After months and months of talking about the biggest football tournament, the time has come for the world to clash to take home the coveted World Cup. And today, one of the favorites to win the 2022 Qatar FIFA World Cup, England, will face Iran. Yes, Iran is the underdog in today's match, but will they be able to pull out an upset and make history? That remains to be seen.

The fans are sure about the lineup for both teams. But if you don't know the starters and reserve players for Iran and the English team, here's what we know!

Lineup For the English Team!

The talented manager Gareth Southgate recruited some of the most talented soccer players. All of the players in the English national football team are deserving of the spots in the squad. But here's what we think about England's football lineup in today's match:

With the supervision of Carlos Queiroz, Iran's national soccer squad appears to be the best in the middle east. And today, one of the powerhouses of football will test Iranian football skills. 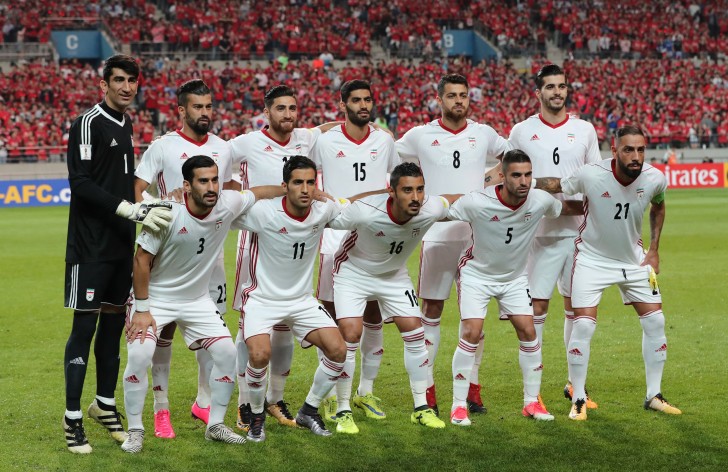 Here's what we think Iran's lineup will be in today's match!

On the English side, we'd say keep a close eye on the English Football Captain, Harry Kane. Similarly, Kyle Walker will be a tough defender, along with John Stones and Harry Maguire. Jordan Henderson also holds a massive threat to the Iran Team. And helping his captain on the offense, Raheem Sterling, will be essential for the push. 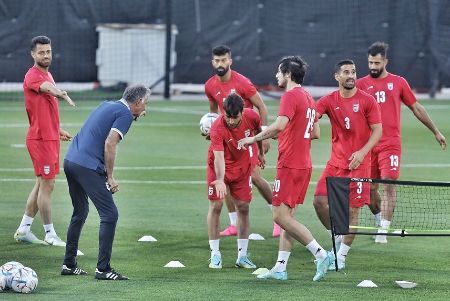 Over on the Iran side of the football pitch, the talented offensive combo will be tricky to deal with. So Mehdi, Karim, and Sardar are the players to watch. Similarly, Vahid and Alireza will be vital for the flow of the match. Iran's football team captain Ehsan Hajsafi will have a lot of pressure but whether he will become a diamond in today's game remains to be seen. And finally, Beiranvand will have to face the onslaught of the English strikers, so it's his time to shine in today's FIFA match.

Over the years, England's national team managed to land a slot in many FIFA World Cups. And the total number of English team's appearances on FIFA sits at fifteen. And they won a World Cup in 1966.

Iran, on the other hand, has appeared in a total of five FIFA World Cups. However, the Iranian soccer team has bagged multiple Asian tournaments. The tale of David vs. Goliath will be told once more in the match between Iran and England. Further intriguing to the fans is that both squads face one another for the first time!

It's not about the fighter, but the fight in the warrior, as they say, as we see it happening in the game between Iran and England. Many fans predict the English team will bag today's match by a landslide. However, Iran could pull out a fairy tale ending and somehow win.

As such, the betting odds are -325 favorites with England. Similarly, Iran holds the +1100 underdogs in their favor. Likewise, a draw keeps a price of +370. Lastly, the over and under for total goals scored is set at 2.5 in the said FIFA match.

The English team had a very easy win. The game ended with a scorecard of 6-2, which is among the highest-goal tally scored in a single World Cup game. Last time, In 2014, Germany defeated Brazil by a 7-1 goal. Saka scored two goals for the team and Rashford scored one of the fastest goals for the team within just 49 seconds of entering the game.