An English professional football player Kalvin Phillips is currently signed by Manchester City. He started his professional career in 2014 with Leeds and has only played for them till now. He is a defensive midfielder but can also play as a center-back.

Kalvin Phillips made headlines after being called up to the English team. Besides, Phillips is also in the England squad that is playing in the FIFA World Cup 2022. How much does he earn annually? Who is his girlfriend?

Phillips makes most of his gains from being a football player, and he is currently signed with Manchester City. Kalvin's weekly wage is reported to be £150,000.

When he joined Man City, Phillips received a massive deal worth €49.00 million. So, it can be said that footballers will make more money in the coming years. Being active in this field for many years, Phillips has also preserved a decent fortune. 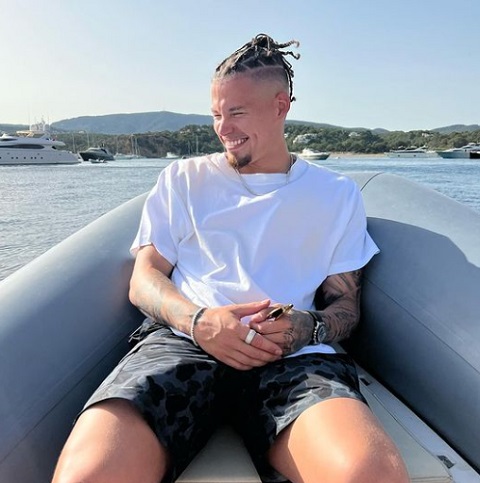 So, it can be said that his net worth is around $10 million. Also, Phillips makes money from brand endorsement.

Who is Kalvin Phillips Girlfriend?

Kalvin is unmarried but is in a relationship with his make-up artist girlfriend, Ashleigh Behan. The couple has been dating each other for a couple of years now and is living together. They might soon get married as Kelvin has led Leeds to Premier League and also made it into the English team. 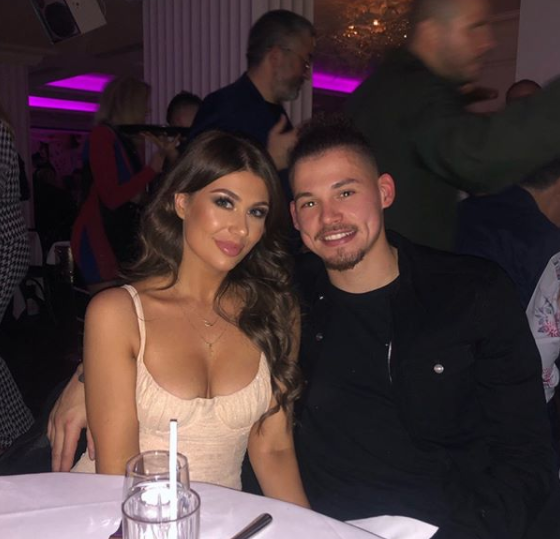 The pair have visited Finland, enjoyed a trip to York Races, and have taken the odd trip or two to London.

Kalvin was born Kalvin Mark Phillips on December 2, 1995. He was born in Leeds, England, to an Irish mother and a Jamaican father. He is English by nationality but is eligible to play for Ireland and Jamaica from his parents' heritages. He was also called up to the Jamaican team but opted to play for England.

Kalvin was born as a triplet and lost one of his sisters when he was a child. He also has a brother.

Also famous by his nickname Yorkshire Pirlo, Kalvin's teacher in school told him to stop playing football when he was young. He grew up in Armley, a district west of Leeds, where he played his youth career for Wortley from 2003 to 2010. He then played a year for Farsley. During that time, he watched Wortley play in their home tournament but went on playing for them as they did not have enough players. 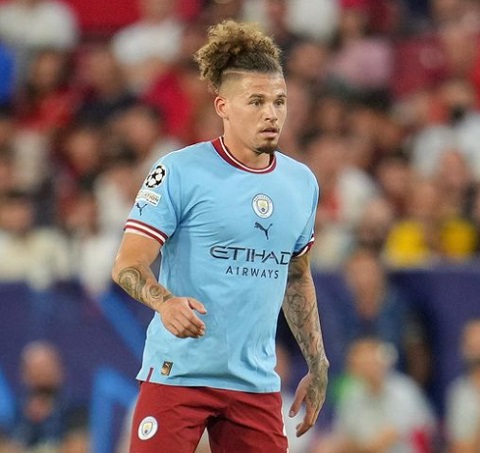 Phillips caught the eye of Leeds City Boys scout and signed for them in 2010. He made his senior debut with the team in 2014 and won the EFL Championship 2019–20. He was also named to the English squad for the UEFA Nations League by head coach Gareth Southgate. And since July 4, 2022, Phillips has been playing for Manchester City.  The player is among the players for the upcoming 2022 FIFA World Cup for the English National Team.