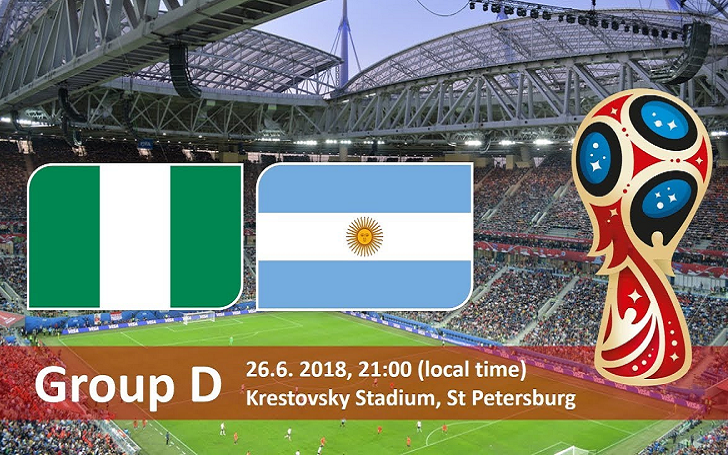 Argentina was believed to qualify the group stage as a group leader but after they lost their second match to Croatia their hopes for qualifying the 2018 Russia World Cup seems feeding away. The 2014 World Cup finalists are now up against possibly the fastest and the most sneaky attackers in the Deth Row D, and the challenge is that they have to win Nigeria with a 2-0 difference.

As of today, Nigeria is at the second place in Group D and all they need is a Draw against South American Football Jient Argentina to make sure that they are going to the round of 16.

Also Read: What are the chances for Argentina To Qualify Russia 2018 Worldcup Group Stage?

Kickoff time Stadium, Where to watch?

Nigeria vs Argentina kicks off at 19:00 at the Saint Petersburg Stadium.

If your country is a FIFA member, then the match will be televised on your national channels. Whereas English fans can catch the live action on BBC1 and BBC5 (Commentary), further apple and play store apps have also been released for traveling fans. So find a possible app to get the world cup in your pocket.

Argentina after a shameful loss to Croatia have been heavily criticised and as per our polls, people still are in the favor of Argentine win. As per many sites, if you are willing to put your $100 bill to Nigerian team you will be able to collect a whopping $600. If you think that the match will end up in a draw, then you will be able to earn $450 from your bet money of $100. Finally, if you guess that Argentine attackers are going to win the match easily, then here is your deal: You get $155 for your $100 bet.

Meeting eight times, Argentina has so far been able to defeat the Nigerian team for five times, so history still supports Argentine side but if Nigeria defeats the former South Americans world cup finalist, they will be able to write a history for themselves.

After its draw with Icelanders, and turning inferior to Croatia, Argentina should have turned cautious now and these performances could have shaken their souls, so they are expected to secure a most needed win today. If they fail to do so, then they will be off the world cup 2018's train.

After popular polls in social media and as per the views from various football pundits, we believe that Argentina is going to get the most needed 2-0 win against Nigerian National Squad to qualify the death-row. 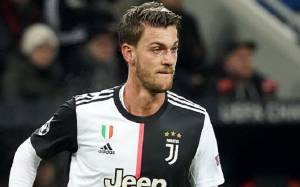