Commencing his career in 2006 through the Ferro Carril Oeste football club, he has won many titles, including Recopa Sudamericana, Superliga Colombians, Copa Colombia, and Categoria Primera A. 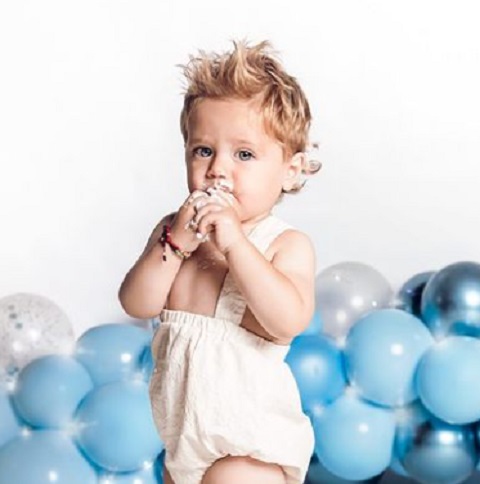 The pair first met back in 2016 at a dinner date. His spouse, Daniela, is a law student who has devoted her life to modeling and has been prominent since she was crowned 2006 Miss Sonrisa. Since then, they have been sharing the relationship of a husband and a wife.

Furthermore, Armani is an active Instagram user who shares updates on his ongoing life via the platform, and his username is @francoarmani34. Besides, they also have a son which they feature on social media.

Franco Armani's Net Worth and Endorsement

Armani is estimated to have a net worth of around $200,000. All of his income comes from being a professional footballer. He plays for River Plate, and his deal with the club is €3.15 million. Furthermore, Armani is the highest-earning player in his clubs, as he takes £38,000 in a week and £1,976,000 in a year. 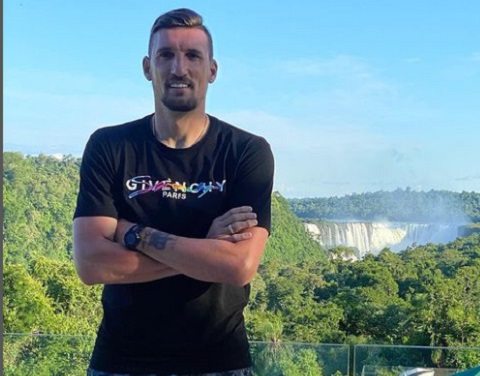 Likewise, he previously played for some clubs with whom he may have fair deals. According to Transfermrkt, Armani's market value is €3.20 million, but it is not his highest value. His highest market value was €7.50 million, which was recorded on December 18, 2018.

In 2008, he left Ferro Carril Oeste for the Deportivo Merlo.

In 2010, Armani signed to Atletico Merlo. Throughout his eight seasons with the club, he won thirteen trophies with the club, notably the 2016 Copa Libertadores in South America's Champions League against Independiente del Valle.

On January 11, 2018, Armani joined River Plate, signing a three-year contract for a reported transfer fee of $3.15 million, which was renewed for an additional year in May 2018. 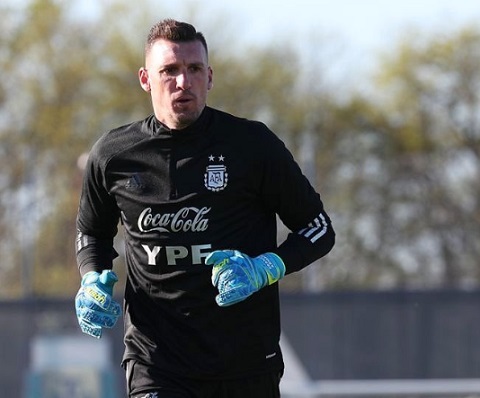 On March 14, he was awarded the man of the match in the club's 2–0 victory against Boca Juniors for the 2017 Supercopa Argentina. As of now, Armani has already played in more than 125 games for the club.

In June 2018, his name was counted in Argentina's 23-man squad for the 2018 FIFA World Cup along with his teammates Javier Mascherano, Sergio Aguero, and Marcos Rojo.

On June 25, 2018, it was announced that Armani would replace Willy Caballero for Argentina's World Cup match against Nigeria for the final game of their group in the 2018 FIFA World Cup after the unsatisfactory results against Croatia and Iceland. 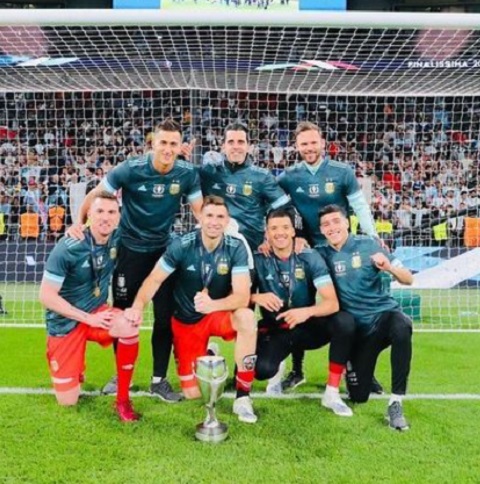 Likewise, Armani is in the senior team of Argentina, playing in the FIFA World Cup 2022.

A native of Casilda, Santa De, Argentina, Franco Armani was born on October 16, 1986. There are not many details regarding his family life as the footballer has kept it a secret.

Furthermore, Armani holds an Argentine nationality and stands at a height of 6 feet 2 inches (1.89 m).