Angel Di Maria is an Argentine professional football player who plays for Serie A club Juventus and the Argentina national team. He can play as either a winger or an attacking midfielder. He has previously played for European Giants like Real Madrid and Manchester United.

Di Maria is a national player who has been a part of a senior squad of Argentina since 2008. Di Maria represented the nation in many national and international games. Being one of the most prominent footballers, Di Maria has also preserved a considerable fortune. 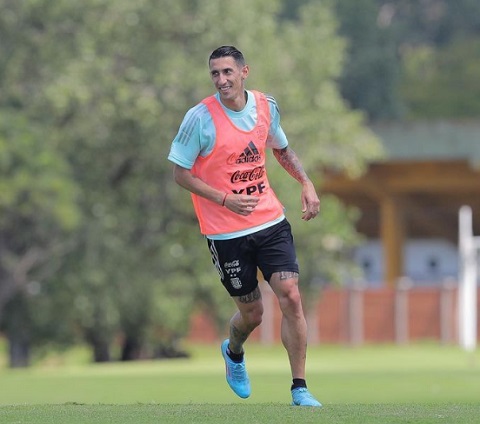 Likewise, Di Maria has been a part of many teams and has preserved a vast fortune. His current market value is €10 million, while it was €65 million recorded on October 5, 2014. Apart from that, Di Maria also makes money from brand endorsement. He makes around $3 million in a year from endorsement deal with famous brands, including Audi and Adidas.

He owned a mansion in Chesire, which he put on sale for $4.1 million in 2015. He has a collection of some of the world's best cars, including Lamborghini Huracan, Porche, Aston Martin, Range Rover, Chevrolet, etc. All of these cars cost over a million dollars.

Di Maria is a married man. He tied the knot with his longtime girlfriend, Jorgelina Cardoso. Their wedding ceremony was held on July 30, 2011, in Argentina, with an attendance of 200 guests. They started dating in 2009 and had an affair for almost two years before they married in 2011.

The couple has children together; a daughter named Mia Di Maria, born on April 22, 2013. The child was born three months premature and was treated in an ICU. In 2016, Di Maria and Cardoso were seen on vacation in Formentera, Spain, with their child Mia. 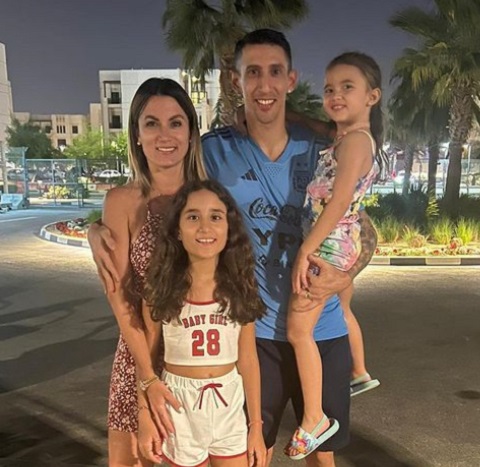 Angel Di Maria with his wife and their kids
SOURCE: Instagram @angeldimariajm

Again, in November 2017, the two welcomed their second daughter. Furthermore, Di Maria is a family person who features his moments on Instagram, where he is registered as @angeldimariajm.

As an infant, he was unusually active, and on the recommendation of a doctor, he was signed up for football at age three. His father, Miguel, was also a decent footballer and wanted to play for River Plate. However, he could not make it due to injury.

Di Maria's family was impoverished and used to run a coal yard. He often used to help his parents from him.

Di Maria joined Rosario when he was just four years old. He made his professional debut on December 14, 2005, in Rosario's final fixture. He was in the club for over a year making 35 appearances and scoring five goals. He then switched to the Portuguese club Benfica on July 27, 2007. He played 76 games for the club, scoring seven goals.

Angel Di Maria was signed by Real Madrid on July 7, 2010, and made his debut for the club on August 4 in a friendly match against Mexican side America. The signing was proven the best of 2010; he scored his first league goal for Real Madrid in their 1–2 away win over Real Sociedad on October 8, 2010. 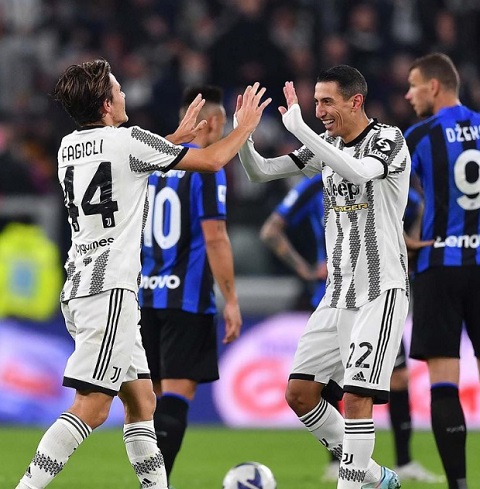 I have represented Madrid in 124 games scoring 24 goals. Di Maria performed his best of him in the Champions League final in 2014 against Atletico Madrid and was named the man of the match by UEFA with the honour presented by former Manchester United head coach Sir Alex Ferguson. Di Maria was the key member of the team that won La Liga 2011-12, UCL 2013-14, and several other titles.

Di Maria further signed a five-year deal with Manchester United wearing the number 7 Jersey, one of the most expensive transfers of all time and the highest fee ever paid by a British club at that time. His MANU debut of him came on August 30, 2015, in the premier league match against Burnley. He Played 27 games for the club, scoring three goals.

Finally, on July 29, 2015, it was confirmed that he would join PSG. Di María scored his first goal for PSG on his UEFA Champions League debut on September 15, 2015. He helped PSG win the Ligue 1 2015-16 and several other trophies and was included in the Ligue 1 team of the season. He has played alongside stars like Neymar, Edinson Cavani, Thiago Silva, etc. Since July 8, 2022, he has been a part of the Juventus team.

Di Maria has experienced playing with his national side at both junior and senior levels. He made his debut for the Argentina senior team on September 6, 2008, in a match against Paraguay. He was also the central part of the team on their road to the final in Worldcup 2014 and Copa America 2015. 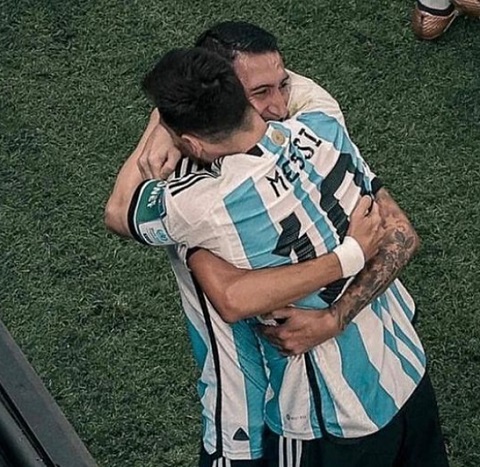 Di Maria was also a member of the FIFA World Cup: Dream Team 2014 and FIFA FIFPro World XI 2014. His current National teammates include Lionel Messi, Marcos Rojo, etc. Besides that, Di Maria is also representing the Argentine squad in the FIFA World Cup 2022.