Costa Rica has qualified for the upcoming 2022 FIFA World Cup. The team has appeared in every edition of the World Cup since making its first appearance in 1990. They were one of the most prominent teams in Central America, winning three CONCACAF Championships in 1963, 1968, and 1989. 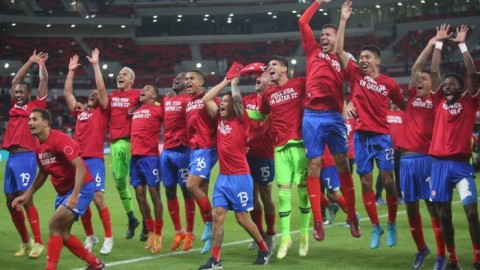 Costa Rica defeated New Zealand and sealed their spot for the World Cup. The game ended with 1-0 at the final whistle. Joel Campbell's early goal sent Costa Rica to their third World Cup.

Bryan Ruiz is the captain of the Costa Rican Football team, and Luis Fernando Suarez will lead the team as Head Coach.

Costa Rican Football Association has not officially announced the 23 men's squad for the 2022 World Cup, but the probable team is listed below.