Oscar Duarte is a professional football player who currently plays as a central defender for Costa Rica National Football Team and the Saudi Professional League club Al-Wehda.  Besides playing for Espanyol, he played for several clubs like Deportivo Saprissa, Puntarenas, and Club Brugge.

Being born in Nicaragua, Duarte plays for the national football team of Costa Rica. Representing his nation, Duarte has already appeared in many important games or tournaments. Not to mention, Duarte wears jersey number 6 in his current team.

Married Life: Duarte and His Wife Has a Child

Moving into his married life, Duarte lives a blissful life with his wife, Vanessa Crespi. Like many couples, they also dated each other for a long time before tying the knot. In October 2022, the duo marked their 10th years anniversary. 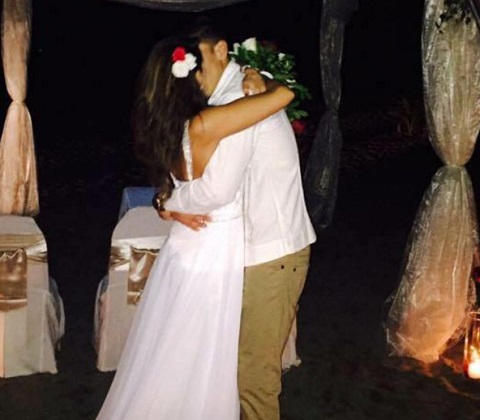 Oscar Duarte is married to his wife  SOURCE: Instagram @oduarte06

Also, the footballer shared a snap of their wedding on the occasion of their 10th years marriage anniversary. Being married for a decade, the couple has a son named Mathias Duarte Crespi. Their son also has a self-titled Instagram account.

Duarte Enjoys a Net Worth in Millions: Career Earnings

Duarte has been playing professionally since 2008. Taking his career earnings into consideration, we can say that Duarte has a net worth of over $1 million. Duarte plays for Al-Wehda FC. While representing the team, he earns £12,000 in a week and £624,000 in a year. Before that, Duarte also represented Club Brugge. When he joined the team in 2013, he received €150 thousand. According to Tranfermrkt, Duarte has a market value of €600 thousand. His highest market value was €4 million on June 24, 2015.

After his spell at the Costa Rican club, Duarte signed with the Belgian Football club, Club Brugge, whom he signed on January 15, 2013. While under Brugge, his team was successful in winning the  Belgian Cup in the 2014/15 season. He scored nine goals in 117 appearances for the Belgian club. After his successful stint at Club Brugge, Duarte signed Spanish La Liga top team, RCD Espanyol, on January 26, 2016, for a transfer fee of $1.46 million. Also, he played for Levante. Since July 1, 2022, Duarte has been playing for Al-Wehda FC.

Oscar Duarte made his international debut in 2010. He made his debut for Costa Rica national team against Jamaica in a friendly on November 17, 2010. He scored his first international goal in a defeat against Uruguay on June 14, 2014, at the 2014 FIFA World Cup. 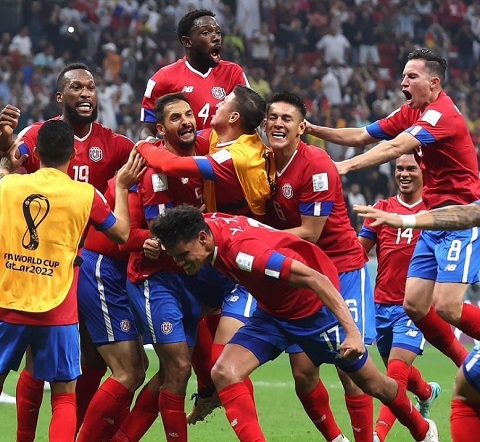 Duarte was one of the key players, along with stars such as Cristian Gamboa, Johan Venegas and Celso Borges, that played a significant part in taking Costa Rica to the 2018 FIFA World Cup. As of now, he has made over 70 game appearances.

Duarte was born Oscar Esau Duarte Gaitan on June 3, 1989. He is a native of Catarina, Masaya, Nicaragua. So, Duarte holds Costa Rican nationality.

Furthermore, Duarte was interested in playing football from an early age. So, his career kicked off after joining the youth team of Saprissa.