Bryan Ruiz is a retired Costa Rican football player. He played as an attacking midfielder for multiple clubs, including Gent, Twente, Fulham, and Sporting CP. The retired footballer was interested in pursuing a football career from an early age. His career kicked off after joining the youth system of Alajuelense.

Apart from playing for clubs, Ruiz also appeared in many games with the national football team of Costa Rica. In total, he made 147 game appearances scoring 29 goals for the senior side of Costa Rica. He was a part of the senior team from 2005 to 2022.

Insights On Ruiz's Net Worth and Career Earnings

Playing football for over a decade, Ruiz amassed a massive amount of money. Ruiz played for multiple teams and signed impressive contracts throughout his professional career. Looking at his career earnings, it can be said that Ruiz enjoys a net worth of around $9 million. 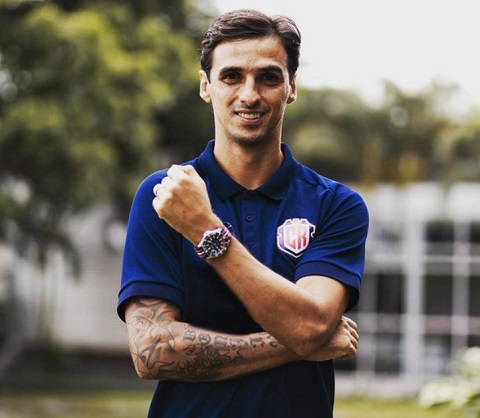 While playing on loan with PSV Eindhoven, Ruiz earned €1 million. In the same way, Ruiz had a deal with Sporting CP. When he signed an agreement with them on July 3, 2015, Ruiz racked up €1.32 million. His highest market value was €13 million, recorded on January 28, 2013.

Deal With Mido Watches and Cars

A football player has multiple sources of income, including salary, Sponsorship, and endorsement deals. Following his Instagram profile, we can be sure that Ruiz has an endorsement deal with Mido Watches. Much about the economic factor of his deal is under the radar.

Bryan owns several luxury cars, including a BMW EV i4 and Chevrolet Onix 2021.

Is Bryan Ruiz Dating or Married?

Bryan Ruiz is a married man who lives blissfully with his wife, Carolina Jaikel. Ruiz and Jaikel have been together for a long time. Before taking their relationship to the next level, the duo dated each for some years. Later, Ruiz proposed to his girlfriend-turned-wife, Jaikel, on May 26, 2013. 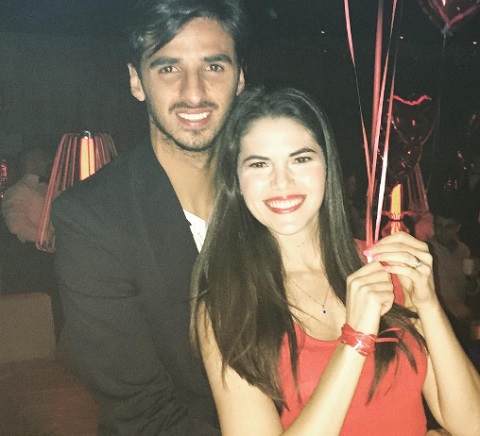 Bryan Ruiz is married to his wife  SOURCE: Instagram @bryanruizcr

After one year, on May 24, 2014, Ruiz and Carolina walked down the wedding aisle in the presence of their family and close ones. Their marriage ceremony was held in Intercontinental Hotel in Costa Rica just before the 2014 FIFA World Cup.

Being married for a long time, Ruiz and his wife share two children, a daughter named Mathias Ruiz and a son named Benjamin Ruiz Jaikel. 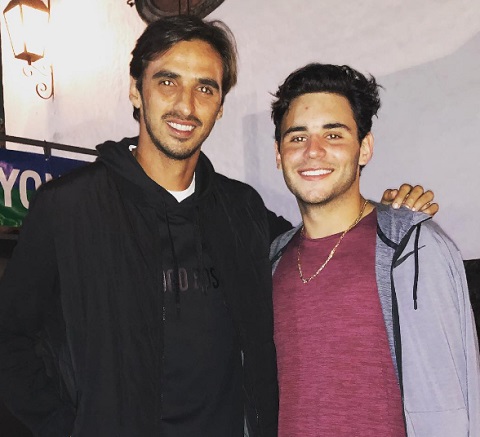 Regarding his family background, Ruiz was raised by his parents Rosita Gonzalez (mother), while his father's name remains away from the press. Besides, Ruiz is not only the child of his parents as he was raised along with his four siblings, three brothers, and a sister. Yendric Ruiz, Anthony Ruiz Gonzalez, Rolbil Ruiz Gonzalez, and Maria Ruiz Gonzelez are his siblings.

Ruiz started his professional career at 18, making his club debut for Liga Deportiva Alajuelense on  November 30, 2003. He was in the club for three years, proving himself as a goal scorer and a playmaker. He played 68 games for the club, scoring 25 goals; he later moved to AA Gent, a Belgian club, in 2006. Gent signed Ruiz in a four-year deal with the club. He was declared the team captain in the 2007-08 season and was the league's top scorer.

Ruiz was in the club for three years, appearing in 75 games and scoring 26 goals. He then moved to FC Twente on July 15, 2009, signing a four-year contract. He made his dream debut for the club, scoring a goal; Ruiz made one of the quickest hat tricks ever against Sparta Rotterdam, with goals in the 46th, 49th, and 50th minutes on March 27, 2010. He won 65 caps for the club, scoring 35 goals. 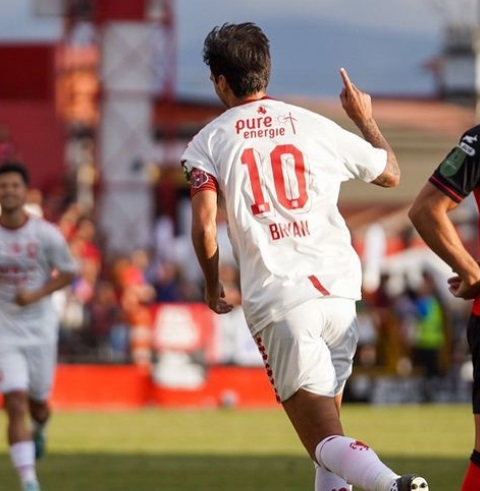 Ruiz made his debut for Costa Rica against China on June 19, 2005, and scored his first international goal on June 24, 2005, against Honduras. He is now the captain of his international side. He presented a remarkable performance in the 2014 FIFA World Cup. 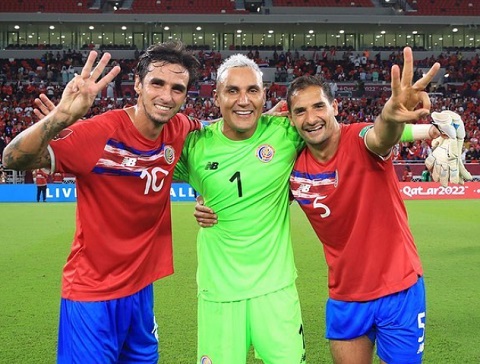 Besides, Ruiz also represented his nation in the FIFA World Cup 2022.