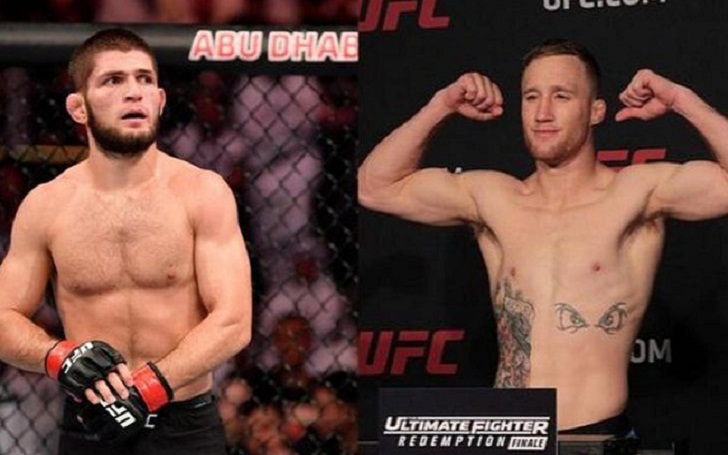 Justin Gaethje fought Tony Ferguson at UFC 249 for the Interim Lightweight title and claimed the belt via TKO in the 5th round. The talks about his bout against champion Khabib Nurmagomedov was getting hype and the two division's heavyweights were expected to fight in September but the Coronavirus pandemic ended all the plans.

As soon as the UFC started conducting games despite COVID-19, Khabib's father Abdulmanap Nurmagomedov died due to coronavirus. There were several rumors emerging about Khabib taking retirement after the tragic incident. However, his manager Ali Abdelaziz guaranteed that “The Eagle” will fly again.

“Khabib is not retiring. Khabib has some goals, he has some things he wants to accomplish. You will see him before the end of the year. Now him and Dana (are) talking and me talking to the matchmakers and we’ll try to set a date. I’m sure Dana is gonna let everybody know when Khabib is gonna fight."

UFC President Dana White recently revealed at UFC on Fight Island 2 and told that he would give Khabib much time as he needed to get over this. UFc has also canceled the expected Lightweight title bout and replaced with a middleweight one between Israel Adesanya and Paulo Costa.