Israel currently ranks #9 in the official UFC middleweight rankings. He is also famously known as The Last Stylebender.

Adesanya has quickly found success in the UFC scene and has been making quite an earning as a professional UFC fighter. His net worth in 2022 is reportedly around $1,000,000. Israel has so far made the UFC career earnings of about $1,208,500. Adesanya was also signed as an ambassador for Stake.com in January 2021 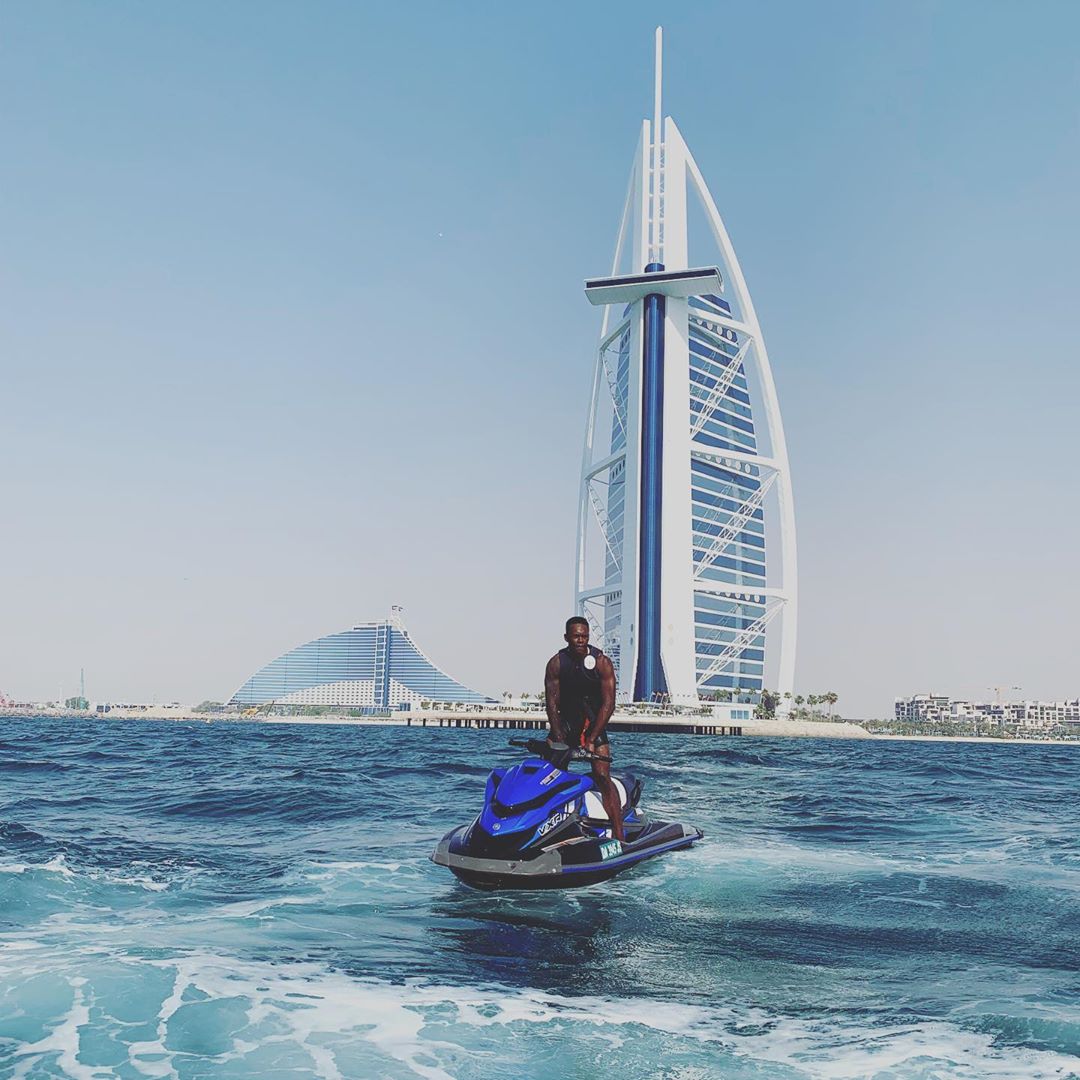 However, he has not disclosed any information about his assets and past earnings, which has made it difficult to estimate his exact net worth. For the moment, his net worth remains under review. His lifestyle is impressive as he has earned a lot of money. You will see how well he is spending his money on his needs.

Despite being in the spotlight for being one of the entertainers of UFC, Israel Adesanya has, for the most part, kept a low-key profile when it comes to his personal life. There is no information about him being in a relationship.

There are rumors that he has kept his girlfriend's details hidden from the public to stay away from controversies. It is hard to assume anything regarding his relationship status unless he shares something. 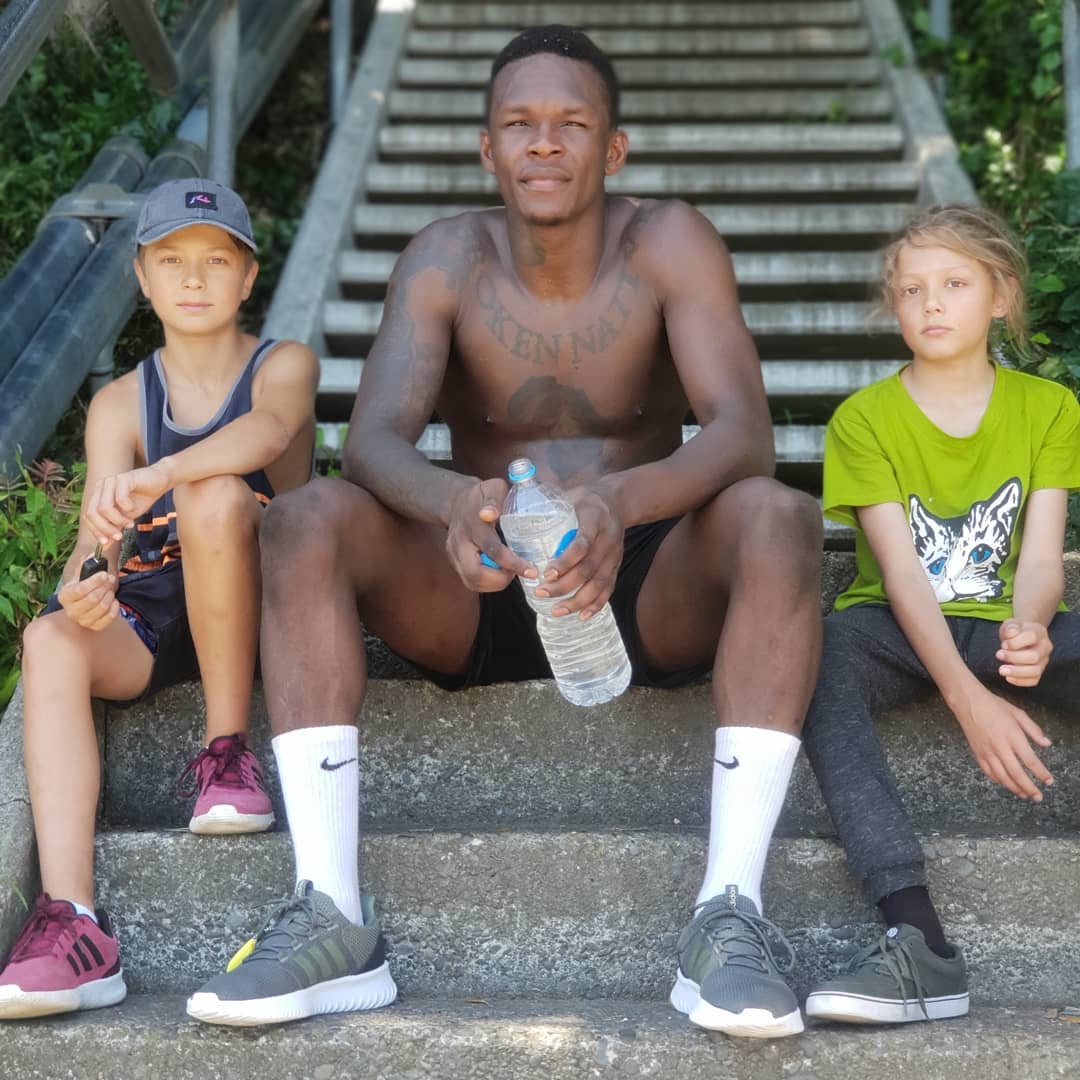 There are no details of him being married which suggest that he does not have a wife or children, but there is no information about his past love affairs.

Israel Adesanya was born on July 22, 1989, in Lagos, Nigeria as Israel Mobolaji Adesanya. He moved from Nigeria to Whanganui, New Zealand, at 12. He used to train and practice taekwondo in his younger years and later started training kickboxing, being inspired by the muay-Thai movie Ong Bak.

Adesanya moved to Auckland in 2008, where he started to kickbox under the tutelage of Eugene Bareman at City Kickboxing.

Israel Adesanya turned professional in 2012. At the beginning of his career, he fought in New Zealand, Australia, and China for over five-and-a-half years. He had a record of 11-0 with all wins with TKO before being signed by the UFC. He had a professional record of 32-0 before moving and fighting in China.

The UFC announced it had signed Israel Adesanya in December of 2017. His debut match was held on February 11, 2018, at UFC 221, where he faced Rob Wilkinson. The event went till the second round, when Adesanya won the fight with a TKO. The win earned him the Performance of the Night bonus. His second match was against Marvin Vettori at UFC, held on April 14, 2018. He won the fight with a split decision.

Adesanya won another Performance of the Night award on July 6, 2018, during the Ultimate Fighter 27 Finale, where he faced Brad Tavares. He won the fight via unanimous decision.

In his short time at the UFC, he has quickly climbed the Middleweight rankings. He was pitted against Derek Brunson at UFC 230 held on November 3, 2018. He defeated Brunson via KO in the first round.

Israel was scheduled to face Anderson Silva in the Co-main event at UFC 234 on February 10 and won the fight via unanimous decision.