As UFC is one of the most successful MMA organizations, sold at $4 billion in July 2016, Dana still has a 9% share in the organization and enjoys a hefty salary from his fight arranging career.

Dana White earns a good salary, and his total salary has boosted his net worth. As of 2022, Dana White has an estimated net worth is $500 million. He and other partners sold the UFC in 2016 for $4 billion. From the 9% share, he received around $360 million annually.

He is currently receiving an annual salary of $20 million from UFC as a president and will get 9% of the profit for five years. He also received a huge amount from Conor McGregor vs. Floyd Mayweather fight. 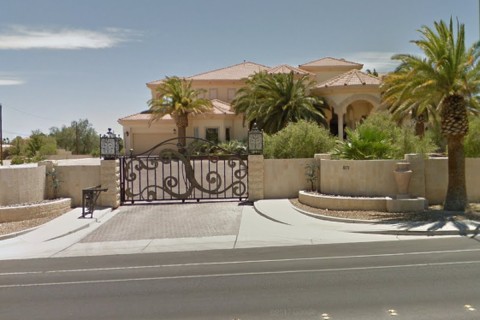 Recently in 2018, Dana threw a $1 million party on his son's 16th birthday. In 2017, he hired Kendrick Lemar on his other son Dana's birthday and gifted him a BMW car.

He is also found to be involved in philanthropic works. Dana is interested in charity work and is involved in humanitarian activities too. He donated $100,000 to his former high school, Hermon athletic complex.

Dana White is a happily married man married to his long-term girlfriend, Anne White. The couple tied their knot in 1996, among their family and friends. Dana and Anne met each other in their 8th grade in school and have been together since then. Anne was just 18 when the couple got married in a private ceremony in Las Vegas. 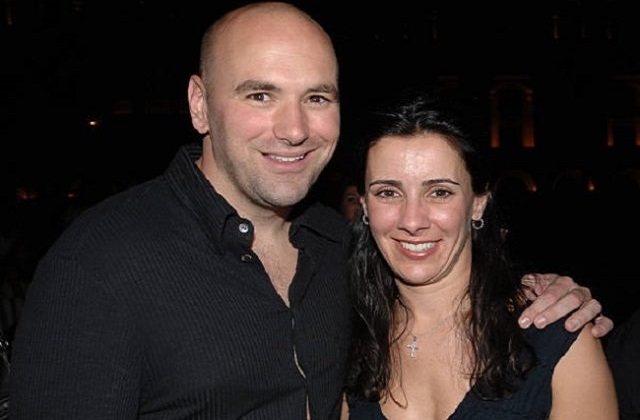 White lives a blissful life with his spouse without any news and rumors of extramarital affairs and divorce. Together, the couple has three children; two sons named Dana White II and Aidan and a daughter Savannah White.

Apart from that, White alleges that he left Boston and moved to Las Vegas after being threatened by James 'Whitey' Bulger and his associate Kevin Weeks.

In 2011, White's mother, June, wrote an Unauthorized Biography titled King of MMA: Dana White. Later, in an interview promoting the book, she described her son as "egotistical, self-centered, arrogant, and cruel."

Dana White was born as Dana Frederick White Jr. on July 28, 1969, to American parents, June White and Dana White Sr. He was born and raised in Manchester, Connecticut, the United States, and his sister, Kelly White.

Growing up, Dana attended Hermon High School in Maine. As of 2018, he is 48 years old. Additionally, the American fight arranger holds an American nationality and belongs of Irish white descent.

Dana White is the man to turn UFC into a successful organization and a man with a great business IQ. Joining UFC in 2001, he has been associated with the organization for 18 long years and is still arranging great cards for all fight fans.

Working as a manager for Tito Ortiz and Chuck Liddell, White learned that Semaphore Entertainment Group was looking for a buyer for the UFC.

Lorenzo Fertitta, the executive of Station Casinos and the Nevada State Athletics Commission former commissioner, was contacted by White and asked if he would like to purchase the company. Within a month in 2001, Lorenzo and his older brother Frank bought the UFC.

Following that, White was announced as its president. Currently, Lorenzo Fertitta, with his elder brother Frank owns the UFC and its subsidiary Zuffa LLC, whereas Dana White is the organization's president and holds 9% share ownership.

Among White's many feuds, his most publicized feuds were with former UFC Light Heavyweight Champion and UFC Hall of Famer Tito Ortiz. In 2013, he finally got an opportunity to work with Fox Sports, and now ESPN has the publishing rights.

White announced in October 2017 that he was getting into the boxing business, saying:

"100 percent into the boxing business, boxing was the first sports that taught me all of this, so I am looking forward to it."

In May 2012, White disclosed that he was diagnosed with a neurological disorder, Ménière's disease. Further, he said that he had the disease because of the fights he was involved in at a young age.

Adhering to medical advice, he missed the UFC on Fuel TV 3: Korean Zombie vs. Poirier event, the first event he ever missed in 11 years. After undergoing Orthokine treatment for the disease, he said his symptoms were greatly reduced.