Paulo Costa a.k.a Paulo Borrachinha is a professional mixed martial artist from Brazil who currently competes in Middleweight division of the Ultimate Fighting Championship. He is widely by his nickname The Eraser.  Since his childhood, he has started his training as a fighter.

Net Worth Of Around $1 million

As a wrestler, Paulo Costa has amassed a huge fortune. As of 2019, he has an estimated net worth around $1 million. His career disclosed earning is estimated to be around $500,000. 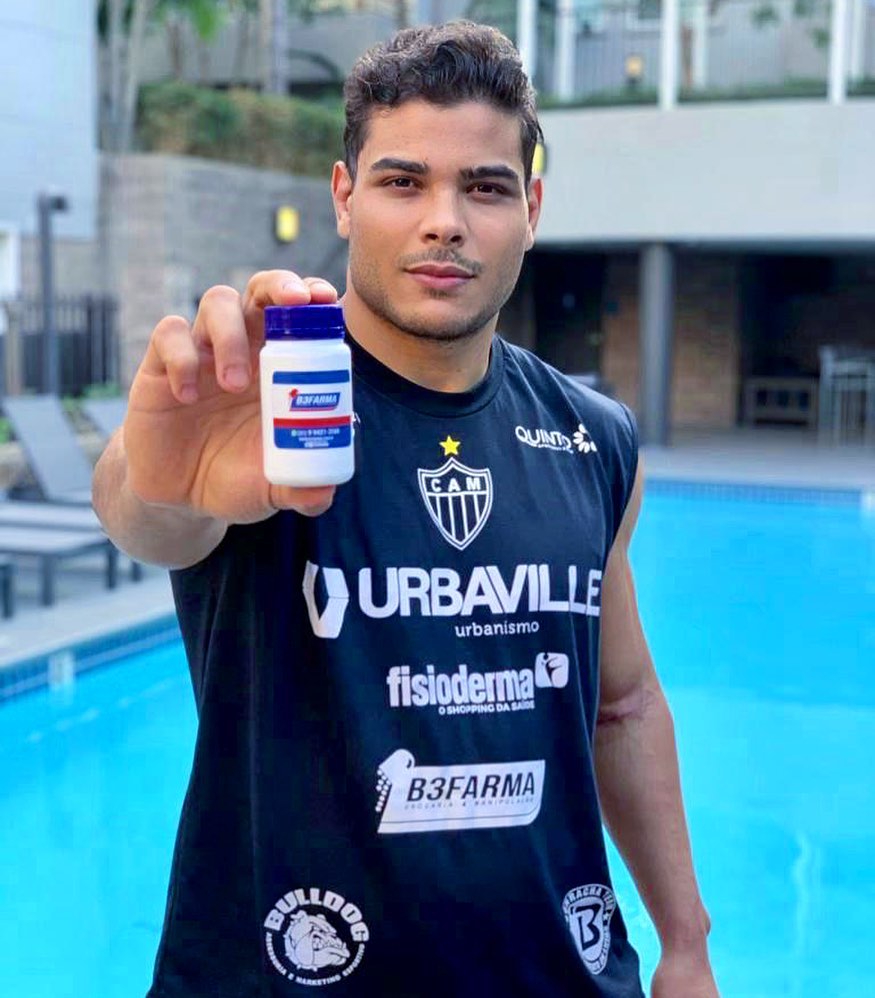 When it comes to his lifestyle, there are literally no details about Costa's houses and cars.

As of now, Paulo is possibly single; however, the celebrity with such a hype often maintains their personal life low profiled. It might be he case that he is enjoying a secret relationship with his probable partner and waiting for the perfect time to reveal about her publically.

As of now, Costa has not shared a brief description of his relationship. There is no information about his current love affairs. No reports claim that Costa is single or dating someone.

Paulo Costa was born as Paulo Henrique Costa on April 21, 1991, in Belo Horizonte, Minas, Gerais, Brazil. He grew up with his older brother “who will be known as a great jiu-jitsu fighter”.

Costa's mother is a social worker.  His grandmother also supports him but is a patient of Alzheimer's disease. Costa is of white ethnicity and holds a Brazilian nationality. During his early years, he already competed in more than 40 championships, winning almost all of them. At the age of 13, he got his parents to support.

On 5th, February 2012, he made his MMA debut at MMA Total Combat: Santa Luzia against Teo Esteves. He won his debut match via TKO (punches) in round one.

Afterward, he competed in numerous events including Upper Fight: MMA Championship 2, BH Fight: MMA Grand Prix, FTF 9 and so on.

On April 24, 2015, he won the vacant Face to Face Middleweight Championship after defeating Wagner Silva Gomes.

Following this, he awarded the vacant Jungle Fight Middleweight Championship on May 21, 2016, at Jungle Fight 87, where he got a victory against Eduardo Ramon via Submission (rear-naked choke). 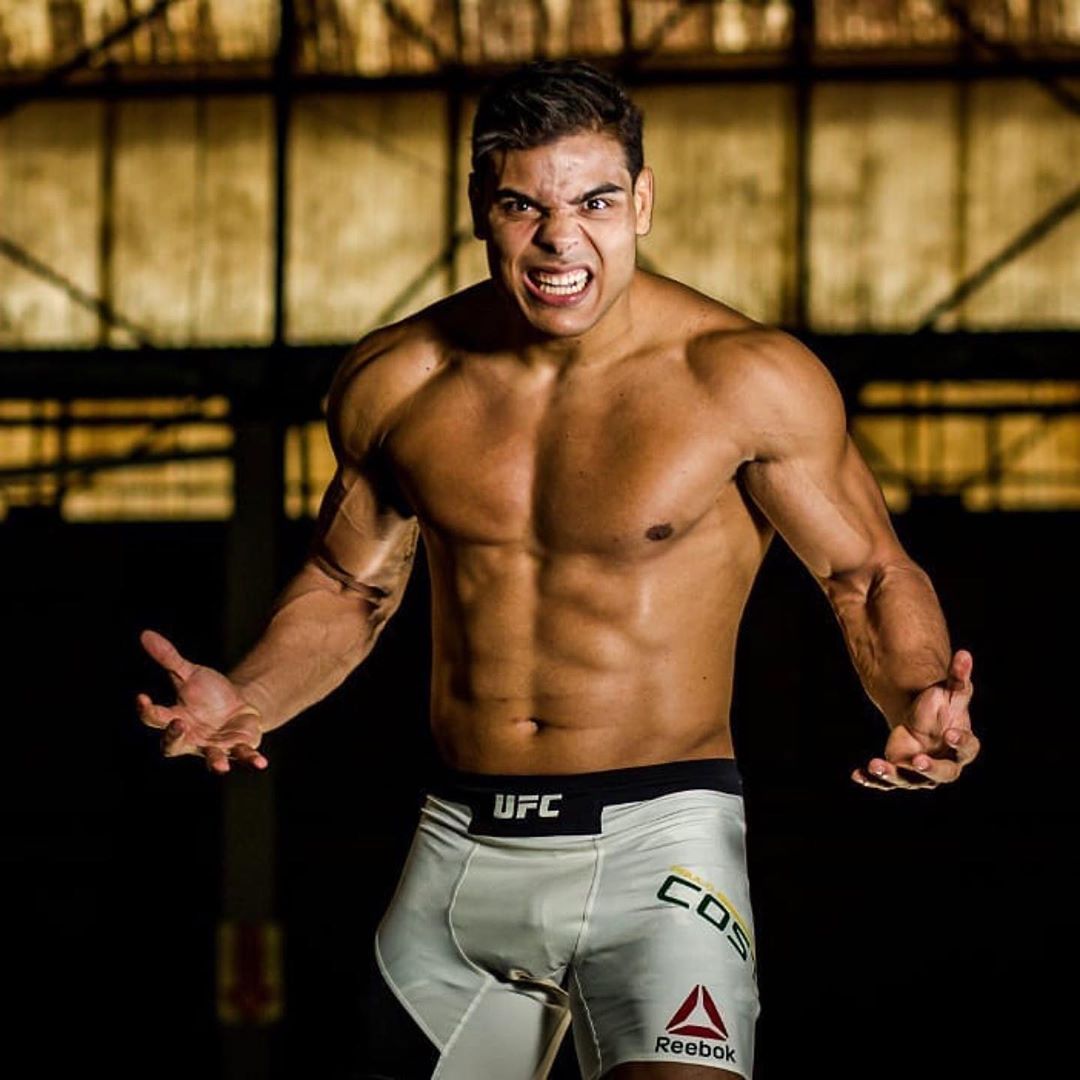 Likewise, he has been honored with Defended the Jungle Fight Middleweight Championship on September 3, 2016, where he fought against Adriano Balby de Araujo.

On 11th March 2017, he made his official UFC debut at UFC Fight Night: Belfort vs. Gastelum, facing Garreth McLellan. He won the fight via TKO (punches) in the round one, where he awarded Performance of the Night.

He then won two matches against Oluwale Bamgbose and Johny Hendricks at UFC 212 and UFC 217.