Justin Gaethje is a American professional mixed martial artist. Justin fights for the lightweight division of the Ultimate Fighting Championship (UFC). As of 2020, he is ranked #four by UFC lightweight division. Justin has appeared in 23 bouts so far winning 21 of them and hs faced losses in 2 fights.

Justin Gaethje was born on November 14, 1988, in Safford, Arizona. He started his wrestling career at the age of four. He was four times finalist and won the Arizona state champion twice as a wrestler. Justin joined Safford High School and later attended the University of Northern Colorado to complete his bachelor’s degree in Human Services. He chose human service faculty with the intention of involving or doing social service.

How much does Justin Gaethje Earn from UFC?

Justin aka The Highlight appeared in The Ultimate Fighter: Redemption Finale in 2017 where he defeated Michael Johnson. He was paid $302,500 including show about and bonuses and also earned a ticket to the UFC.

Justin most recently fought Donald Cerrone at UFC Fight Night: Cowboy vs. Gaethje in September 2019. He was paid $315,000 and was also awarded the performance of the night bonus. 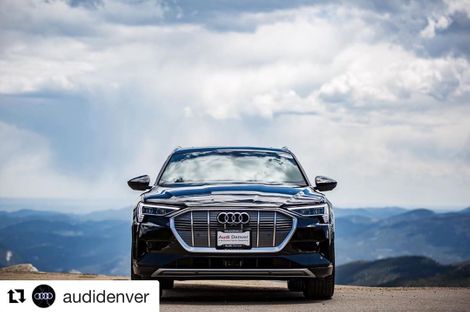 Justin Gaethje has not only incremented his net worth through his fight, but he also makes additional earnings through bonus sponsors and investment. Besides, Gaethje has an investment in a clothing line called Violet. Moreover, he endorses Audi and has shared several photos of Audi car on his Instagram.

Relationship Status; Who is Gaethje dating?

Currently, Justin Gaethje is unmarried and reportedly not in a relationship. He is a famous Fighter so many girls hang out with him and in social media, he frequently posted about his work, fitness, and his parents. However, he has not posted any kind of dating activities in social, media.

Justin reached the age of thirty so he might be looking for a relationship, but right now he is single he is just only focusing on his MMA career. 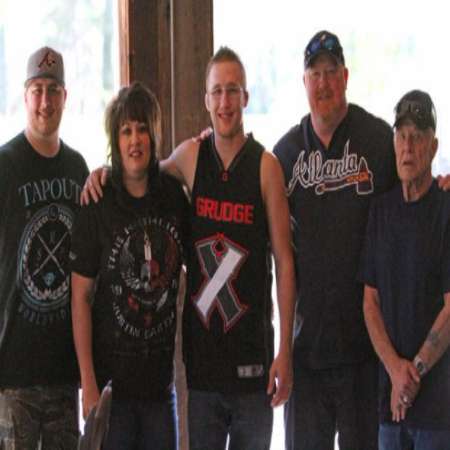 Justin started his MMA career during his studies in Northern Colorado. He fought for the University of Northern Colorado as a junior. In 2013, Justin joined the World Series of fighting and made a debut in WSOF 2. Later, Gaethje fought against Michael Johnson at The Ultimate Fighter: Redemption Finale. He won this fight which helped him to earn the title of a fight of the night.

The UFc lightweight made his debut in UFc against Eddie Alvarez at UFC 218 in December 2017. He lost the fight via KO in round 3. He then fought Dustin Poirier in April 2018 but was again defeated via TKO. Justin registered his first win against James Vick at UFC Fight Night: Gaethje vs. Vick in August 2018.

Gaethje then had bouts Edson Barboza and Donald Cerrone. He won both fights both via knockout. He has MMA record of 21 wins and 2 losses out of 23 as of February 2020.