Gossip UFC Hall of Famer Stephan Bonnar Dead at 45: Know About The Cause Of His Death, His Net Worth, Earnings and Stats

UFC Hall of Famer Stephan Bonnar Dead at 45: Know About The Cause Of His Death, His Net Worth, Earnings and Stats

Stephan Bonnar passed away in late December 2022. May his soul rest in peace. Bonnar significantly boosted his career after fighting in the MMA for over a decade. Similarly, Stephan also worked around combat sports after he retired as a mixed martial artist. Apart from the MMA, the UFC Hall of Famer also dabbled in professional wrestling.

Bonnar was more than just an MMA fighter; he was also a father and a husband. The MMA legend married his longtime squeeze in 2009. Likewise, Stephan and his wife welcomed a son after Forrest Griffin. Forrest and Stephan made UFC what it is today, and the duo was officially inducted into the UFC Hall of Fame in July 2013.

UFC released an article on their Website on the passing of Stephan Bonnar.

On December 22, 2022, Stephan Bonnar was announced dead. The UFC Hall of Famer was only forty-five years old at his death. The world and his fans learned about his tragic passing two days later. 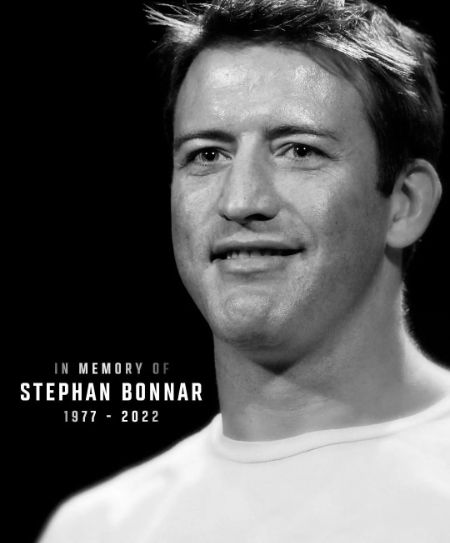 Fans posted their deepest condolences to the family and friends of Stefan Bonnard. SOURCE: Instagram

The Ultimate Fighting Championship's website released an article explaining Bonnar's death. In the piece, they stated that Stephan died from a presumed heart complication at work. Fans and supporters of the Hall of Famer took to social media to express condolences to his family.

Many called the late MMA fighter a pioneer of the UFC. Likewise, fans loved the combat sports became of Bonnar's and Griffin's work on The Ultimate Fighter season one. As such, many UFC fans were shocked to know Stephan died at such a young age.

Although the MMA fighter's fans were vocal about losing the Hall of Famer, his family grieved in silence. Likewise, Bonnar's wife remains hidden from the limelight and stays away from social media.

Bonnar and his opponent, Forrest Griffin changed the sport and took it to new heights, claimed White. Similarly, Dana also expressed his sorrow for Stephan's death.

Bonnar was there at the very start of the UFC! 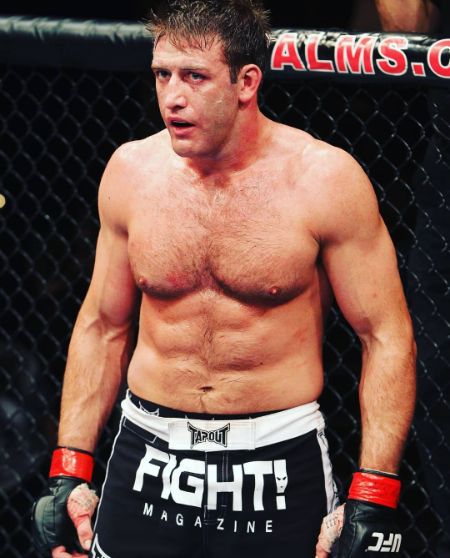 Stephan Bonnar in his early days as an MMA fighter for the UFC. SOURCE: [email protected]

Bonnar later fought in The Ultimate Fighter season. Here, Stephan became a staple in the MMA world. Likewise, his bout against Forrest Griffin changed how people viewed MMA. The UFC Hall of Famer lost to Griffin on April 9, 2005. He'd gain a six-figure contract with the promotion.

Stephan faced Sam Hoger in the UFC Ultimate Fight Night the same year. On August 6, 2005, Bonnar won his first UFC fight via a unanimous decision. Bonnar first retired with 15 wins and eight losses in 2012. But he came out of retirement for one last fight on November 15, 2014.

For the final time in his life, Stephan stepped into the octagon to face Tito Ortiz. The duo fought under the Bellator MMA promotion. After three rounds, Ortiz won the match but in a split decision. After that, Bonnar retired again, with the updated stats being 15 wins and nine losses.

After his retirement, Stephan Bonnar worked as the president of North Star Combat, a Minnesota MMA promotion. But, a few years later, Bonnar decided to work as a professional wrestler. Furthermore, he made his in-ring debut on April 8, 2017, at Smashfest. 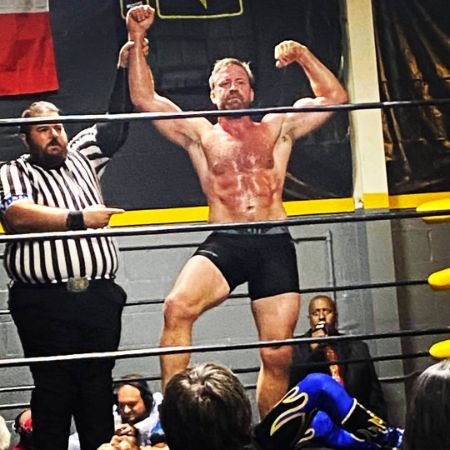 Stephan Bonnar was in an indie wrestling match at the Next Level Pro Wrestling in 2021. SOURCE: [email protected]

Following this, he almost faced another UFC fighter turned pro wrestler, Matt Riddle. However, Matt decided to back out and instead faced Sho Tanaka from NJPW. After this, Bonnar found his way into Impact Wrestling. The UFC Hall of Famer appeared in multiple Impact Wrestling bookings.

Stephan Bonnar held hundreds of thousands as his net worth before his passing.

Stephan Bonnar found massive success as an MMA fighter. While millions of fans know about his contribution to MMA, Bonnar's bank account never reached millions. At his death, the UFC Hall of Famer, Stephan, owned an estimated $500,000 as his net worth. During his time in the UFC, the company was still starting up. As such, Bonnar earned a six-figure annually from his time in the Ultimate Fighter tv show. Unlike today's fighters, the MMA fighters in the early to late 2000s only made money from their fights. As such, Stephan earned way less than today's MMA athletes.

The Late Stephan Bonnar was married to his longtime girlfriend.

Stephan Bonnar married the love of his life, Andrea Brown, in mid-2009. Bonnar and his wife, Andrea, exchanged their vows in Tuscany, Italy, on October 30, 2009. Sadly, their promise of "till death do us part" came true in December 2022. Stephan Bonnar and his son, Griffin Brandon Bonnar, took a picture together in 2020. SOURCE: [email protected]

Bonnar was a wonderful husband to his spouse throughout his married life. Likewise, Stephan and Andrea welcomed a son after a few years of their wedding. The UFC Hall of Famer and his partner decided to name their kid Griffin Brandon Bonnar. They named their child after Forrest Griffin and Andrea's late brother, Brandon Brown.

Andrea kept herself from the limelight despite gaining massive buzz after marriage. Again, the MMA fighter respected his wife and never shared about his love life on his social media. However, as a proud dad, the late Bonnar rarely shared pictures of his son.