Dwayne Douglas Johnson is an American actor, producer, singer, and semi-retired professional wrestler popularly known by his ring name, The Rock. Further, he has a successful career in acting. He is the world's second highest-earning actor and fifth highest-paid celebrity as of 2018.

As an actor, Dwayne Douglas Johnson reportedly earns around $124 million dollars as his yearly salary. Further, Dwayne Douglas Johnson has an estimated net worth of over $220 million dollars. As a part-time fighter in WWE, The Rock used to earn $3,500,000 as an annual salary and an additional amount from Merchandise and PPV sales. He is in a relationship with his girlfriend Lauren Hashian since 2007.

Dwayne Johnson's Salary and Net Worth in 2019

Dwayne Johnson is listed as the world's second highest-earning actor and fifth highest-paid celebrity. As of the time between June 2017 and June 2018, he earned about $124 million dollars.

Also Read: Wrestler The Great Khali's Salary and Net Worth

He is one of the highest grossing actors of all time with the box office collection of around $3.5 million from his 29 movies.

Besides being a successful wrestler and actor, Dwayne Johnson is pretty famous in social media and has 127 million Instagram followers and 13.1 million Twitter followers.

Is Dwayne Johnson Married? Know His Wife, Children, and Affair

Dwayne Johnson popular as The Rock is the greatest wrestler and the youngest wrestler of his time to win various titles throughout his career. He then met Dany Garcia while attending the University of Miami and later became a member of its Board of Trustees.

The Rock got married to Dany Garcia on May 3, 1997, after having an affair for several years. Dany gave birth to their daughter, Simone Alexandra Johnson on August 14, 2001. After several years of relationship, on June 1, 2007, the couple decided to end up their relation to an end and intended to remain friends.

He began dating Lauren Hashian, the daughter of Boston drummer Sib Hashian, soon after the divorce with Dany. They first met each other while he was filming The Game Plan in 2006. There was a rumor that he left his first wife for Hashian during that time. The couple has two daughters named Jasmine Johnson and Tiana Gia Johnson. 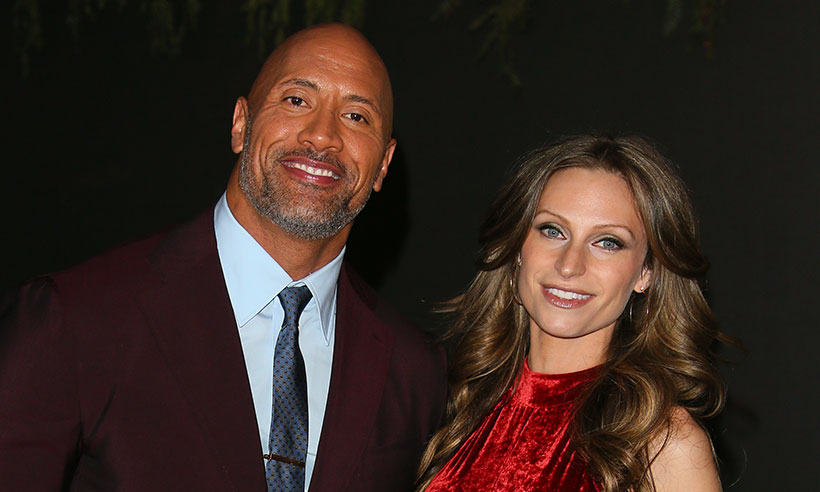 Facts and Stats of Dwayne Johnson

Dwayne Johnson is not only a world-class athlete but also has a very attractive individual. He stands 6 feet 5 inches tall and weighs 260 pounds.

Dwayne Johnson was born on May 2, 1972, in Hayward, California, the U.S. As per nationality, he holds American and Canadian citizenship and belongs to Black Nova Scotian and Samoan ethnicity. He is the son of Ata Johnson (mother) and Wayde Douglas Bowles (his father) who is also a former professional wrestler popularly known by his ring name Rocky Johnson.

The Rock has a brother named Curtis Bowles and a sister whose name is Wanda Bowles. His maternal grandfather, Peter Maivia was also a professional wrestler and his maternal grandmother was a Samoan (American) veteran wrestling promoter.

He was born in California and grew up in New Zealand and the U.S. states of Hawaii and Pennsylvania. He was a college footballer for the University of Miami and won a national championship on the 1991 Miami Hurricanes football team.

Dwayne Johnson then graduated with a Bachelor of General Studies degree in criminology and physiology from Miami in 1995. He joined the Calgary Stampeders and played with them in the Canadian Football League in 1995.

Dwayne Johnson's family is from a wrestling background which might have been the main reason for his professional wrestling career. Several of his other relatives are professional wrestlers including his uncles, Afa and Sika Anoa'i (The Wild Samoans) and his cousins, Rodney (Yokozuna), Solofa (Rikishi), Matt (Rosey) and Eddie (Umaga).

His father initially resisted, but then agreed to train him as he declared his goal to be a wrestler. He was then led to several tryout matches with the World Wrestling Federation (WWF) in 1996 by the Veteran wrestler Pat Patterson. 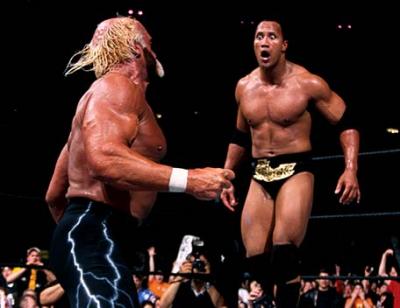 Johnson has won the USWA World Tag Team Championship twice with Bart Sawyer in the summer of 1996 wrestling at Jerry Lawler's United States Wrestling Association, as "Flex Kavana". He then signed a WWF contract and started his additional training from the professional wrestler, Tom Prichard along with Achim Albrecht and Mark Henry.

Dwayne Johnson made his WWF debut as Rocky Maivia which was a combination of his father and grandfather's ring names. He was initially cautious to take this ring name but was motivated by Vince McMahon and Jim Ross. He performed as a member of Marc Mero's entourage on November 4, 1996, an episode of Monday Night Raw. He had his first match at Survivor Series in an eight-man elimination tag match on November 17 where he was the sole survivor eliminating Crush and Gold Dust single-handedly.

He has headlined five Wrestle Manias (XV, 2000, XVII, XXVIII and WrestleMania 29) and became the first ever wrestler to host a WrestleMania (WrestleMania XXVII). He is counted as one of the three wrestlers which include Shawn Michaels and The Undertaker to main event WrestleMania in three decades. He also holds the record for performing the most episodes of the Raw shows main event in a year (38 in 2000) and most SmackDown shows the main event in one (36 in 2000). He was on the cover of the first three video games of the WWE games series which was the best-selling combat sports game on a single format with 3.2 million copies sold. 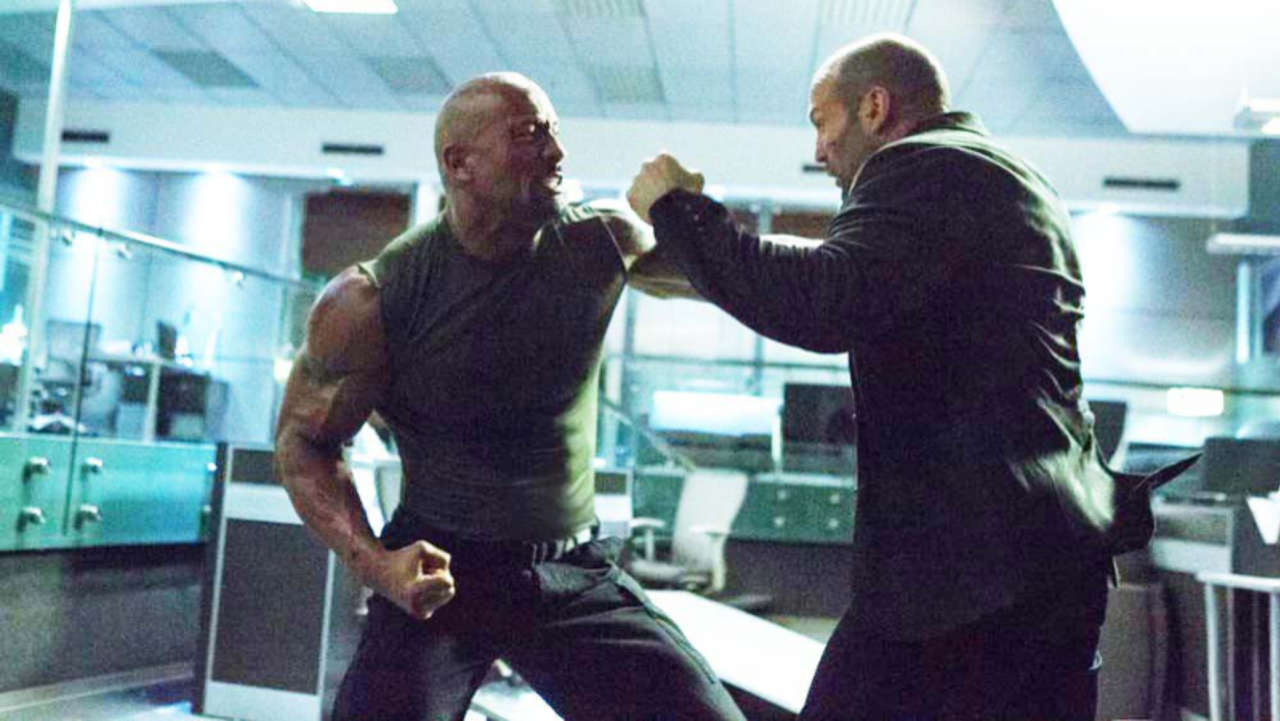 Behind his wrestling career, he is also active in acting and acted on television while wrestling. He played his own father as his first television acting job in an episode of That '70s Show called "That Wrestling Show". He later appeared in various TV shows and broke into the mainstream roles in the blockbuster action films including The Mummy Returns, The Scorpion King, The Rundown and the remake of Walking Tall. He also appeared in the movies such as Fast Five and The Fast and the Furious 5.

Some of his popular movies are: