Famous for his finisher Dominator, 41-year-old American professional wrestler and mixed martial artist Bobby Lashley is probably the familiar face for the wrestling fans. Currently, active in the WWE Raw roster, alongside other wrestlers like John Cena, Randy Orton, and Roman Reigns, Lashley is the one time United States Champion and 4-times Impact World Heavyweight Champion. Well, besides his success in the professional life, he is also equally fortunate in the love life as well.

Previously, Bobby Lashley dated retired wrestler Kristal Marshall, however, following the birth of a son and a daughter, they broke up. Furthermore, Lashley also has a daughter from his unsuccessful past affair. So, what about in the present? Who is he now dating or is married? Scroll down to know.

Is Bobby Lashley Dating his Girlfriend? His Current Relationship

Well, it's been the matter of interest for all to know the present relationship status of the prominent wrestler Lashley. However, after his split with Marshall, Lashley has kept the details of his love life quite low. Moreover, he has also not shared anything depicting his love life on his social media as well.

Many fans also assume that Bobby Lashley is secretly married. However, no strong proof to support the issue is out yet. And talking about his datings, Lashley is not reported to be dating anyone nor has spoken a word about his girlfriend. 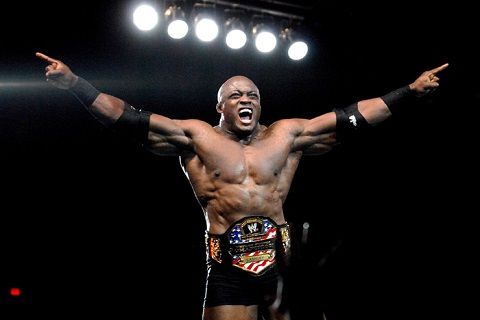 So, maybe he is single and focusing on his career and raising his 3 children. But, all the seen outfit may not be true as he may be in a secret relationship with someone.

Well, no one knows what exactly is going in his love life, but one this is for sure that Lashley loves his mother the most. He also often share lovely moments with his mother. Have a look.

Sending all my love to my mom on this special day. My mom always taught me to smile and keep going no matter how tough things can be. Love you Mom! #happymothersday

Bobby Lashley's love life still remains a mystery, but we hope he reveals all the details soon.

More about WWE Superstar Finn Balor: His Girlfriend, Net worth and Salary

Lashley's Past Affair with Kristal Marshall, Their Children

Well, it might have been tough for Kristal Marshall and Bobby Lashley to split up even after sharing a son Myles and a daughter Naomi. The former couple started dating in 2007, but destiny had something else in their share as they broke up in 2010 without any disclosed reason.

The news was made official via Kristal Marshall's Tweet in April 2010, however, it has been removed now. 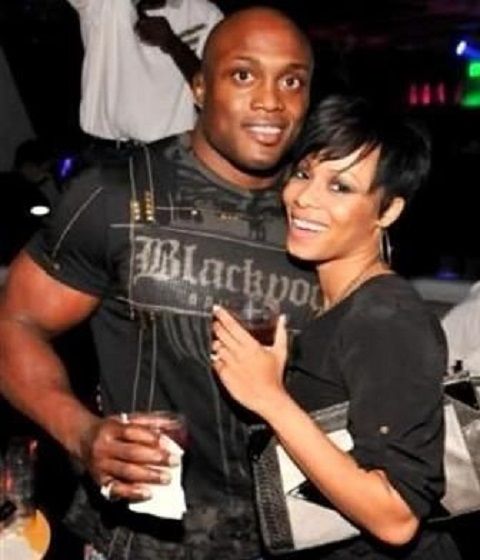 The couple welcomed their son Myles in July 2008 and daughter Naomi was born in 2011. Well, Lashley also had a daughter from his previous affair prior to Kristal Marshall.

Lashley welcomed his daughter Kyra in 2005, but the identity of her mother remains unrevealed. Currently, the children are under the shared custody of Lashley and Marshall.

Take a look at the lovely children of Bobby Lashley shared via his Instagram.

I have the greatest kids in the world!? #Lashleyfamily #mydrive #familyfirst

We wish Lashley best in his career and hopefully, his relationship with his children remains intact.