Fergal Devitt better known as Finn Balor is an Irish wrestler who is currently signed to the World Wrestling Entertainment in the SmackDown brand. Before signing with the WWE, he was already an international star by making his name through  New Japan Pro wrestling. Also, he is one of the founders of the Bullet Club.

Finn Balor Net worth in 2019; How much is his Salary

Finn Balor famous as Demon King's has an estimated net worth around $2 million. According to reports, his annual earnings were above $300,000 in 2017 and his total net worth as of 2017 was reported to be $1.3 million. 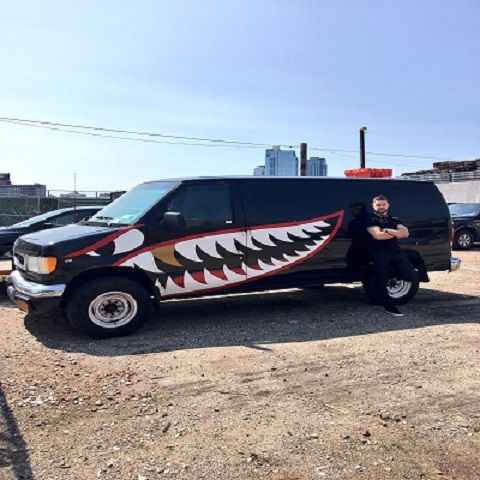 He currently lives in a house that is worth above $400,000 located in Orlando, Florida, United States and is rumored to own a Lamborgini Huracan worth about $200,0000. He also has a car decorated according to his Demon King persona that he uses while performing for the WWE.

He reportedly has a huge collection of cars and owns other cars like Mini Coopers and Corvettes.

Finn Balor’s Personal Life and Girlfriends; Is he Married?

Finn Balor, 37, stands at an impressive height of 5 feet 11 inches and weighs about 86 kg. He has a passion for collecting Lego figure and is well known Comic book fan and was a fan of wrestling legends like Shawn Michaels, Rick Rude, Mr. Perfect to name a few.

Regarding his personal and private life, he is open and willing to share to the media even though he has been linked to several women both in WWE like Bayley and Becky Lynch who was once trained by Balor himself outside of the ring.

Finn Balor is mostly known for his rumored relationship with WWE broadcaster and journalist, Cathy Kelley. The pair denied that they were in a relationship and considered themselves as just friends. 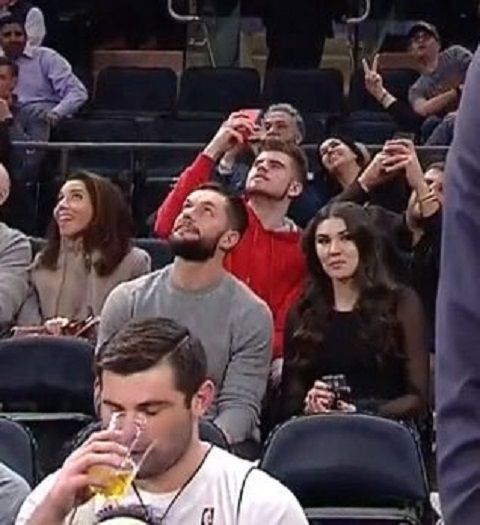 According to former WWE wrestler, X Pac also known as 123 Kid mentioned they were in a relationship and the couple was seen together in public places.

Finn Balor has not given any official verdict on the matter as of now.

Balor was born as Fergal Devitt to mother, Leonie Devitt, and father, Fintan Devitt on July 25, 1981, in Bray, County Wicklow, Republic of Ireland.

He was interested in playing football and played at a Gaelic football club in Ireland before switching his mind to focus on his wrestling career. 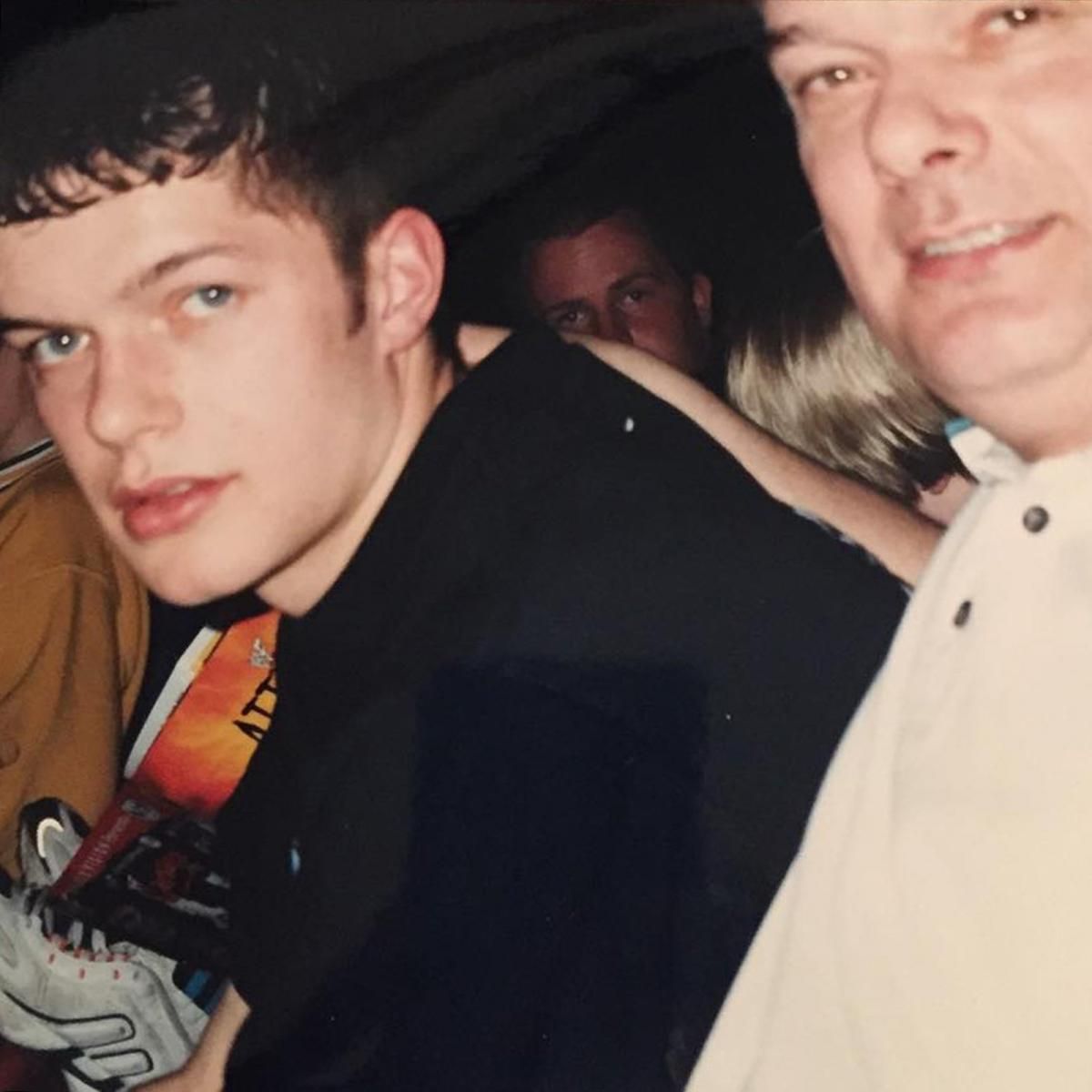 Balor started his wrestling career with NWA UK Hammerlock and got trained by the wrestling promotion. He made his debut at the age of 18 in 2000. He won the NWA British Commonwealth Heavyweight Championship with the promotion.

After wrestling for several promotions in UK, USA, and Japan, he signed with famous Japanese wrestling promotion, New Japan Pro Wrestling in March 2006 and made his debut against Japanese wrestler, El Samurai using the ring moniker, Prince Devitt.

Finn Balor was hugely successful and popular wrestling figure in Japan and formed wresting factions such as  Apollo 55 as well as the famous the Bullet club and went to win several singles and doubles championship in the Japanese promotion.

He signed with WWE on 15 May 2014 and joined their developmental territory NXT after his visa process was approved by the US authority. His ring name was announced to be Finn Balor named after Irish mythological characters, Fionn mac Cumhaill and Balor.

Finn Balor made his NXT debut on 23 October 2014 when he allied with Japanese wrestler, Hideo Itami to defeat the team of Justin Gabriel and Tyson Kidd.

In NXT he won the NXT championship by defeating Kevin Owens on July 4, 2015, at The Beast in the East pay per view ( PPV) held at Tokyo Japan.

He is the longest NXT champion as of 2018 and drafted to WWE main roster of Raw on 19 July 2016 and quickly made an impact immediately made an impact by winning the newly formed WWE Universal Championship at Summerslam 2016 by defeating Seth Rollins.

Balor had to immediately forfeit the title as he sustained shoulder injury during the championship match at the Summerslam.

He made his return to action in March 2017 and had various feuds with wrestlers like Bray Wyatt, The Miz, Elias Samson, and the legendary AJ Styles.

Currently, he made his Wrestlemania debut by participating in a triple threat match for WWE Intercontinental Championship alongside Seth Rollins and champion, the Miz at Wrestlemania 34 in New Orleans, Louisana on April 8, 2018, but failed to win.

On the 12th November 2018, Balor defeated Dolph Ziggler and as a result, was added to Team RAW at the upcoming Survivor Series event by RAW Commissioner Stephanie McMahon. At Survivor Series, Team RAW was successful in winning the match.

In the 2019 WWE Superstar Shake-up, Bálor switched to Smackdown, debuting on the April 16 edition of SmackDown Live, defeating Ali in a non-title match.