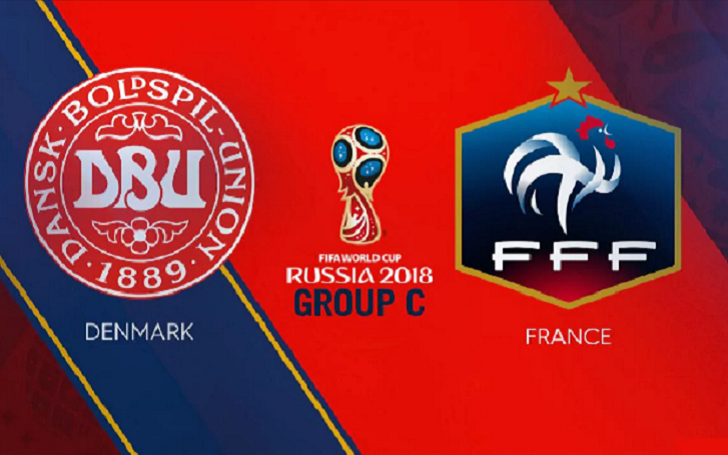 France against Demark is not as much of a challenge for French squad as they have already secured a spot in the group of 16 whereas Denmark who is in the verge of getting kicked out of the Russian edition of 2018 world cup will be doing everything in their reach to net one against France and stop them from entering the super 16 as a group winners of  Group C.

If Denmark loses to Les Bleus, Peru Qualifies, So, we can't say that the match between these France and Denmark isn't going to be interesting in the Group C.

Kick Off time, Stadium, and Broadcast

Luzhniki Stadium will host the match between France and Denmark and the match kicks-off at 3 pm ET on June 26th June Today.

If you have no idea, how to watch the match, then this instruction is for you. If the viewers are of FIFA member countries, then the match will be televised on your national channels. Whereas English fans can catch the live action on BBC1 and with BBC5 handling the live radio commentary.  Further apple and play store apps have also been released for traveling fans. So find a possible app to get the world cup in your pocket.

Les Bleus are predictably the winning side for todays match and betting odds favor them too, as per popular betting sites:

If we talk about the history these two Europian countries have met each-other in 13 different occasions, with France winning eight times, but Denish side has the recent world cup win against Les Bleus.

After popular polls in social media and as per the views from various football pundits, we believe that France will be able to get a win and go on as the group leader with a 3-1 win against Denish National Squad.