Andreas Bodtker Christensen is a Danish professional footballer who plays as a defender for the La Liga club Barcelona and the Denmark team.

The Danish-born defender is one of the many impressive players that made his debut for English Giant Chelsea FC. He joined German Club Borussia Mönchengladbach for two years ( 2015 to 2017).

He was born on April 10, 1996, in Blovstrod, Denmark, to a former goalkeeper of BrondyIF, Sten Christen. He began his career with the same club, Brondy IF, where his father was once the goalkeeper. He has a sister named Melissa Christensen and a brother named Magnus Christensen. His brother plays junior football for FC Helsingør.

He joined the Danish club from 2004 to 2012; during his time, his style of play attracted the eyes of many major European clubs like Arsenal, Chelsea, Manchester City, and Bayern Munich.

Being a promising and future star player, Andreas Christensen's net worth is not disclosed. However, his net worth can be assumed to be more than $5 Million, as he earned more than £4,160,000 annually during his contract at Chelsea. 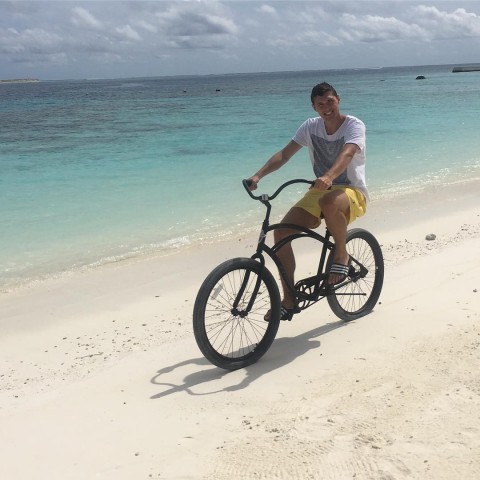 In 2022, Andreas moved to Barcelona and signed a four-year contract with a buyout clause of €500 million.

His yearly salary is around £1.82 million. Christensen has a beautiful house in Alicante equipped with a swimming pool. He owns expensive cars too. Being a highly sought-after Danish Player, the defender's current market value is £27 million (38 million dollars).

Andreas Christensen signed with English Premier Club, Chelsea FC, on a free transfer in February 2012 and officially signed the club's professional contract during the English club during the 2013/14 season. On October 28, 2014, the Danish defender made his professional debut for the club. 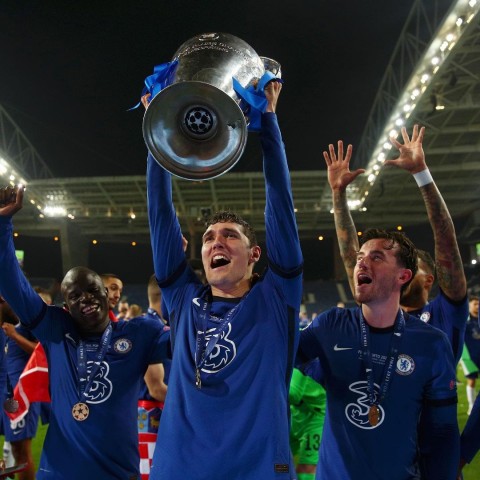 As part of Chelsea, which featured global stars like Eden Hazard and Cesc Fabregas in its lineup, he played in their under 19 levels in the 2014-15 UEFA Youth League. Andreas made his Premier League debut against Sunderland in replacement for Nigerian Midfielder John Obi Mikel. He received a medal for Chelsea winning the 2016-2017 Premier League title, although the defender appeared in a single match for the club.

Andreas Christensen joined German Club Borussia Monchengladbach for two years on a loan deal on July 10, 2015. He made his debut with the club against FC St Pauli. He scored his first goal for Borussia against another German Club, Weder Bremen.

He was voted team Player of the season for his outstanding performance at Borussia Monchengladbach.

He returned to Chelsea and debuted, replacing captain Gary Cahill in defeat against Burnley. He signed a four-and-a-half contract deal that will see him in Chelsea colors until 2022 in their main team. In early 2022, The player moved to Spain and joined Barcelona.

Initially, he started his career in Denmark in the country's under 16 17,19, and 21 levels during his starting years. In a friendly match, he made his international debut with the senior team against Montenegro. His teammate includes  Nicolai Jørgensen and Jonas Knudsen, who make a fantastic Danish Team.

He scored his first international goal against the Republic of Ireland during the 2018 FIFA World Cup Qualification.

As of now, it seems he seems to be more interested in developing his playing career at Chelsea rather than being in any commitment and being in a relationship. Very little information regarding his affair is known till now.

As per his Instagram posts, he is dating a British model Katrine Friis. He has shared some photos with her of their date night and vacations. However, no news about their possible marriage is out yet.