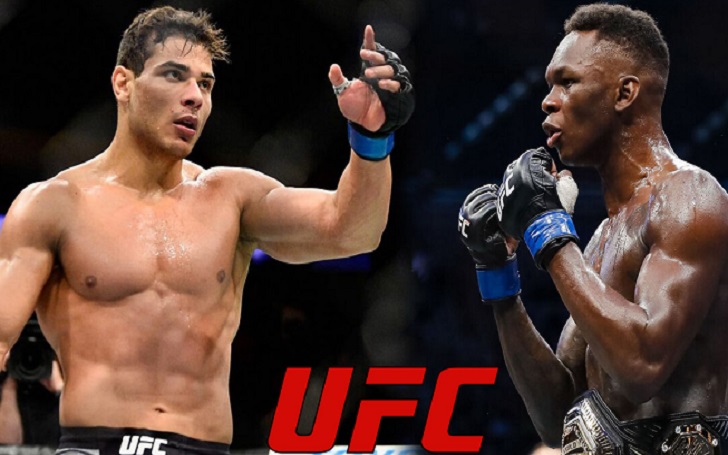 Paulo Costa and Israel Adesanya are scheduled to fight each other for the middleweight title at UFC 253 on September 27. While the bout is around two weeks far scheduled on a PPV event at Abu Dhabi, The Eraser made fun of the Stylebender making a troll video.

The Brazilian MMA fighter released a parody video of his title bout against Adesanya at UFC 253 and troll the middleweight champion with his role portrayed by Thai kickboxer Vanderlei “Toquinho” Goncalves. In the video Costa and fake Adesanya prepare for a fight after some theatrical entrances and introduction from fake Bruce Buffer played by Costa's coach Eric Albarracin.

In the video, Costa starts chasing fake Adesanya after the bell mocking him for his previous fight against Yoel Romero for which he was criticized by the MMA community. Costa since the fight announcement said Adesanya will run while fighting him and has challenged to stand toe-to-toe with him on September 27.

Check out the video: