Michael Bisping believes McGregor vs. Aldo II is the fight to make on Conor's return 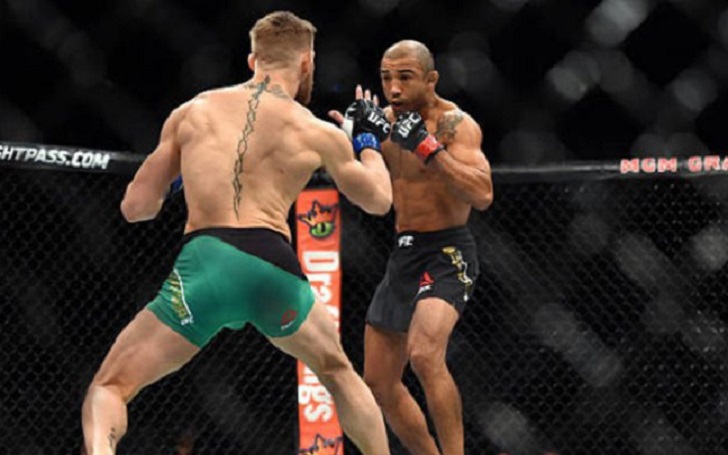 Conor McGregor could probably make his octagon return at the end of this year as the talks about his comeback can be heard alot these days. His SBG coach John Kavanagh has also frequently revealed the Irishman's desire to fight in several interviews.

The former lightweight champion himself announced that he could be the replacement for Khabib Nurmagomedov vs Dustin Poirier at UFc 242 if either of them pulls the fight. Besides, his trilogy fight against Nate Diaz was also discussed widely.

However, the former middleweight champion Michael Bisping believes Conor should fight Jose Aldo, who he knocked out in 13-seconds in dramatic fashion at UFC 194 in December 2015.

“That’s the fight to make [McGregor vs. Aldo II], if I’m honest,” Bisping said on his Believe You Me podcast.

"Conor’s gotta get back in the winning circle. If he fights Khabib, more than likely that’s not gonna happen. Could he catch him with a good shot and rock him and follow it up? Yeah, of course, he could.

“Aldo and McGregor, the buildup to that fight was huge. It ended amazingly in 13 seconds and well done to McGregor.

"I think people would love to see that because a lot of people feel that Aldo could do better in the rematch. And that’s definitely a very winnable fight for Conor.

"Of course we saw what happened the first time, the second time who knows what’s gonna happen? But it’s a very winnable fight.”

The Notorious hasn't fought since his loss to the lightweight champion Khabib at UFC 229 in October 2018.