John Kavanagh is an Irish professional Mixed Martial Arts Coach and a former martial artist. He is the founder of the popular MMA training center Straight Blast Gym in Ireland. Considered as one of the best MMA coaches in the world, Kavanagh has been the trainer for high-profile fighters like Conor McGregor and Gunnar Nelson. Kavanagh was awarded the "2017 Coach of the Year" award.

How Much Is John Kavanagh Net Worth In 2021?

As of 2021, the head coach of the Irish MMA gym "Straight Blast Gym Ireland", John Kavanagh has an estimated net worth of around $2 million.

Most of Kavanagh's earnings are from his coaching and combat sports seminars. Further, the MMA coach has an average salary of $300,000 annually. Apart from his career earnings, he is the author of the book, Win or Learn through which he earned decent money, which significantly increased his net worth.

Kept aside his financial earnings, Kavanagh's personal assets include a Home in Blessington, Ireland. In addition, he reportedly owns a stunning Ferrari 488 GTB, whose reported price is more than $300,000. 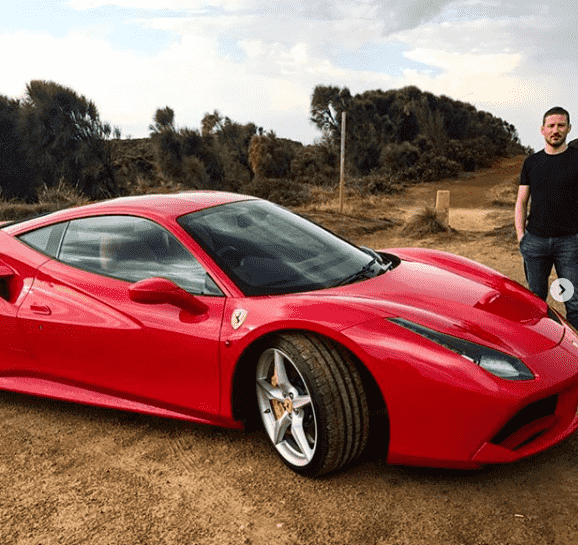 He has added a lot to his total net worth through his continuous hard work in combat sports. Kavanagh made around $400,000 from his fighting career. Kavanagh's company Straight Blast Gym (SBG) has an official website, where he sells fitness items such as hoodies, bags, tees, and gym sacks.

Kavanagh is not married yet but is engaged to his longtime girlfriend Orlagh Hunter. In 2017, he bought a house near Blessington and is planning to get married soon. 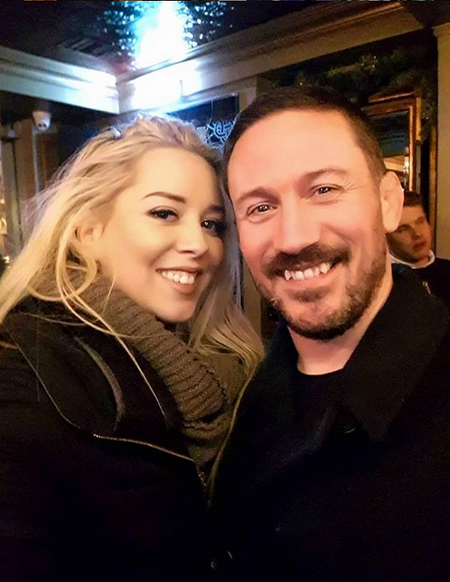 Although the couple is yet to exchange their marital vows, many people already assume them as husband and wife. Also, the couple hasn't disclosed the probable date of their wedding, we are sure that will soon reveal the news. Make sure you stay tuned with us until we come up with the news of their wedlock.

It is no surprise, that the famous MMA trainer, has a pretty huge fan following on social media. He has more than 605k followers on Instagram, and 320.3K Followers on Twitter, respectively.

Life as an Author

In 2016, Kavanagh published a book named "Win or Learn", which is about MMA, his relationship as a trainer with Conor McGregor.

In addition, he uses his skill and influence to aware the people about the sport. Kavanagh regularly organizes free defense classes and seminars to women in his SBG gym.

John Kavanagh was born as John Raymond Kavanagh to parents Alan Kavanagh and Margaret Kavanagh. He grew up along with his younger siblings, James Kavanagh, and Ann Kavanagh. 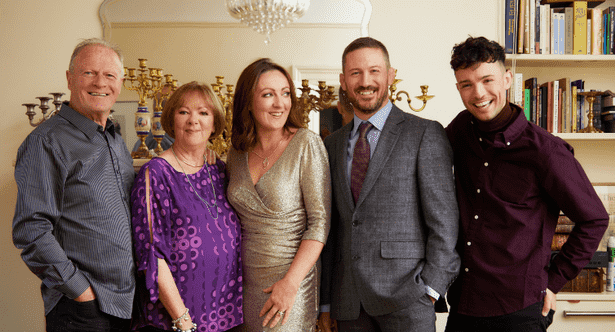 Today, Kavanagh is considered one of the best martial arts trainer. A pioneer of MMA in Ireland, Kavanagh is the current president of the Irish Martial Arts Association.

Before becoming a professional MMA coach, Kavanagh started his career as a martial arts fighter. He competed in the earliest local MMA events during his early 20's.

From 2000-2003, Kavanagh fought six professional fights during his three-year career and posted a 3-3 record. 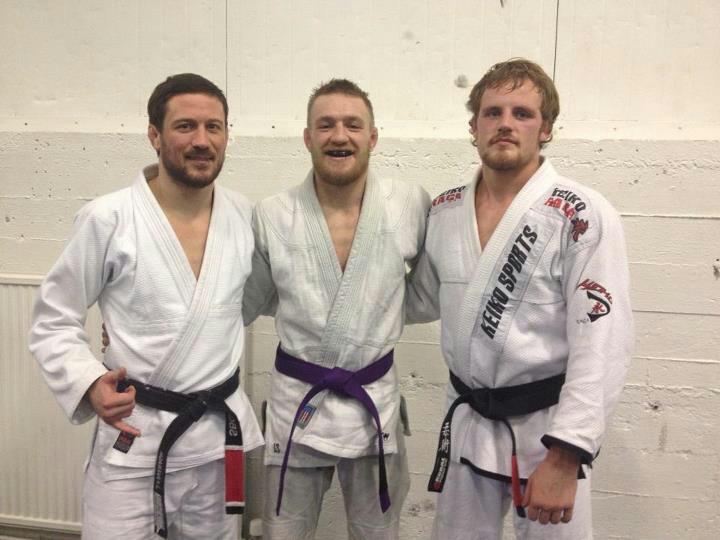 Kavanagh won a gold medal at the 2005 European Brazilian Jiu-Jitsu Championship. Further, he became the first Irish man to receive a Black Belt in Brazilian jiu-jitsu in 2007.

John has trained famous UFC standouts such as  Gunnar Nelson, Pady Holohan, Aisling Daly, Cathal Pendred and Artem Lobov. However, under Kavanagh's training, one specific athlete's life has changed tremendously and that is the world-famous MMA fighter, Conor McGregor. 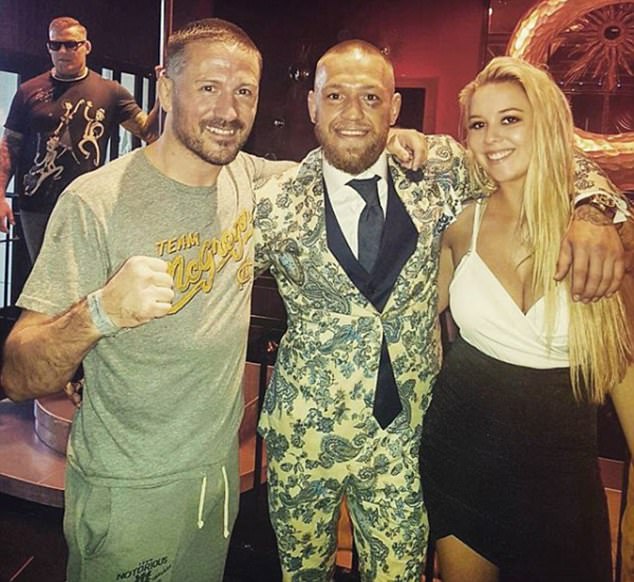 As of 2020, McGregor is one of the world's highest-paid athlete besides Floyd Mayweather, Lionel Messi, and Cristiano Ronaldo. All thanks to the brilliant coach John Kavanagh.

In 2016, Kavanagh’s success with SBG earned him the "2016 Coach of the Year Award", which was presented by The World MMA Awards. Currently, he serves as the Head Coach of his gym in Ireland.

Some of the facts of John Kavanagh are: