Jon Jones vs. Daniel Cormier trilogy: I want to see it at heavyweight 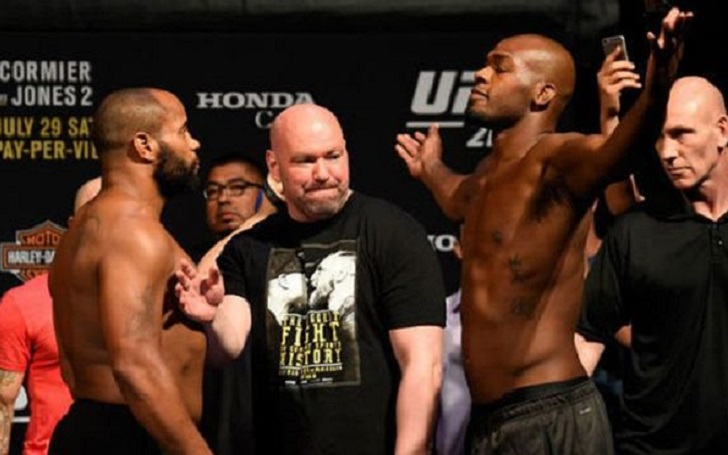 If nothing goes wrong, we will probably get to see Jon Jones vs. Daniel Cormier trilogy fight as the UFc President Dana White believes there is unfinished business between the two fighters.

Jone Jones and Daniel Cormier fight for the second time at UFC 214 but the match was ruled a No Contest (NC) after Jones, the reigning light heavyweight champion was tested positive for performance-enhancing drugs (PEDs).

Earlier, the two champions fought at UFC 182 where Bones was victorious via unanimous decision. Cormier currently fights at heavyweight division and is currently the champion.

White said in a recent interview with UFC’s Laura Sanko.