Stipe Miocic is an American professional mixed martial artist who is currently signed to Ultimate Fighting Championship, UFC. He competes in the heavyweight division and is the reigning champion since 2016.

Currently 36, Stipe Micocic has an estimated net worth of $4 million in 2019 and is paid well for each of his fights in UFC. He is considered by many as "the greatest heavyweight mixed martial artist of all time."  He is ranked #11 in official UFC pound-for-pound rankings, as of 16th April 2019.

Stipe Miocic has an estimated net worth of $4 million in 2019, including all of his properties and earning. Being a professional MMA fighter, he doesn't receive a fixed salary instead gets paid for each match.

Let the results speak. We’re not done yet.

Stipe's career earnings from different UFC events are tabulated below:

In 2008, he bought his first car, Chevy Trailblazer. As of now, he is seen riding DODGE RAM REBEL. In an interview, he said that "My all-time favorite car is an El Camino. I just like El Caminos," he says.

Talking about his personal life and bio, Stipe Micocic is a happily married man, he got married to his long-term loving girlfriend, Ryan Marie Carney. The couple tied their knots on 18 June 2016, at the Divine Word Catholic Church in Kirtland, Ohio.

I'm blessed to go through this life with my best friend. Doesn't hurt that she's smoking hot too! #blessed #andstill #love

Miocic announced that the couple is expecting a baby on 20 January 2018, he later added that it would be a girl. 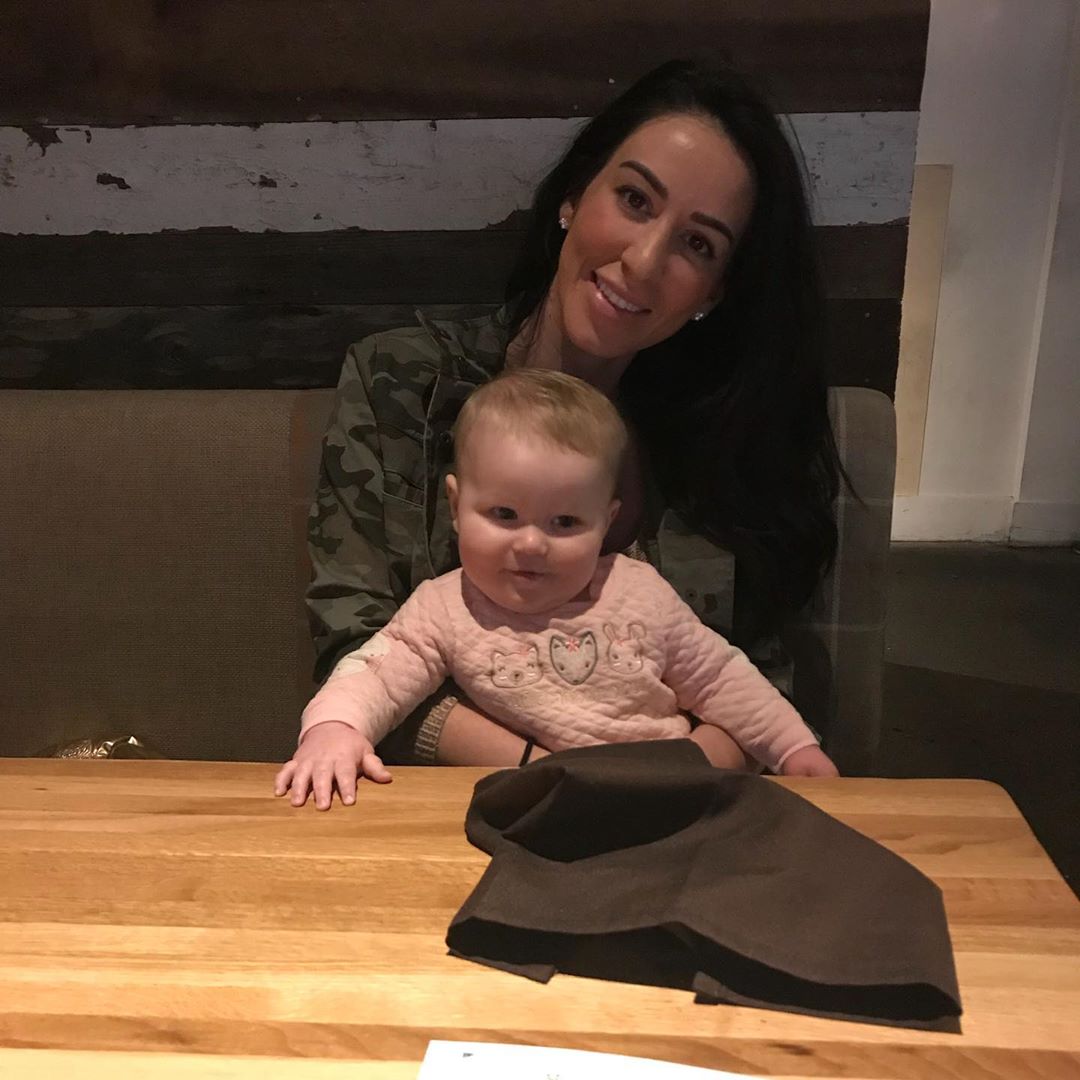 Blessed to have these two beautiful women in my life. Baptizing my daughter today was an amazing experience. Today was a good day. #SM

The family of three is living a blissful life. There is no sign of divorce.

Stipe Miocic was born on August 19, 1982, to American parents, Kathy Micocic and Bojan Micocic in Euclid, Ohio, the United States.

Talking about his nationality, he is an American of Croatian descent. His star sign is Leo and was born to the Croatian parents.

Stipe Miocic began his MMA career by winning his first five fights by knockout. He was the fighter of NAAFS (an Ohio-based MMA promotion), where he managed to win the NAAFS Heavyweight Championship by defeating Brents by submission.

On June 14, 2011, Stipe Miocic landed his steps at UFC and agreed to a multi-fight deal with the UFC. His UFC debut game came against the Joey Beltran on Oct 8, 2011, at UFC 136. He won the fight via unanimous decision. 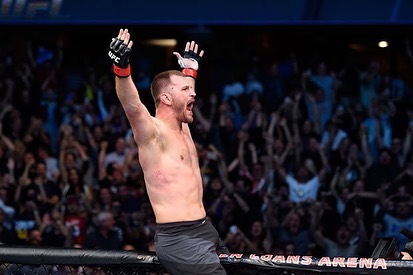 On May 14, 2016, he faced the prominent fighter Werdum at UFC 198. Micocic defeated him and it was Werdum's first loss since June 2011. He earned the championship as well as awarded by Performance of the Night Bonus. Miocic made his first title defense at UFC 203 against Alistair Overeem on 10 September 2006.  He made his second title defense against Junior dos Santos on May 13, 2017, at UFC 211.

Coming into the fight as the underdog, Miocic at UFC 220, faced Francis Ngannou and became the first-ever UFC fighter to defend the heavyweight title in three different occasions.

Miocic faced UFC Light Heavyweight Champion Daniel Cormier on July 7, 2018, in UFC 226, the main event on the event named The champion vs. champion. Miocic lost the fight via knockout in the first round.