Jonathan Dwight Jones better known as John “Bones” Jones is a UFC Light Heavyweight Champion and the youngest in history winning the maiden title at an age of 23. Jones announced his arrival to the world defeating Brad Bernard by TKO in 92 seconds at a tender age of 21 in his MMA debut.

Jon Jones net worth is estimated to be around $10 million, comprising of $8 million in cash and $2 in real estate. Jones further has earned a total of $6,150,000 fight money in his entire career.

Jon Jones Net worth in 2020; How much does he Earn from UFC?

Jon Jones earned a huge amount of fortune from his professional career and is known as one of the biggest success stories in the UFC.

Jones has an estimated net worth of $10 million dollars as of 2020 comprising of $8 million in cash and $2 in real estate. Jones is one of the highest earners in the industry. 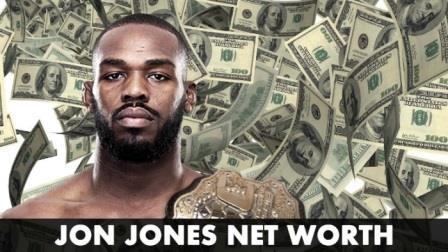 Besides, Jones also makes a good sum of money from brad endorsement. He is the first MMA player to sign a global sponsorship deal with Nike. Besides, he had also signed with Reebok and MuscleTech but the deal was dropped after he was found using PEDs.

Jon Jones Personal Life & Relationship; Who is he currently Dating?

Jon Jones was engaged with his longtime girlfriend Jessie Moses. They both met in school where they fell in love and are still in a relationship. She got pregnant with their first child while they were still in high school. The couple got engaged on the Easter, on March 31, 2013, but are yet to get married. 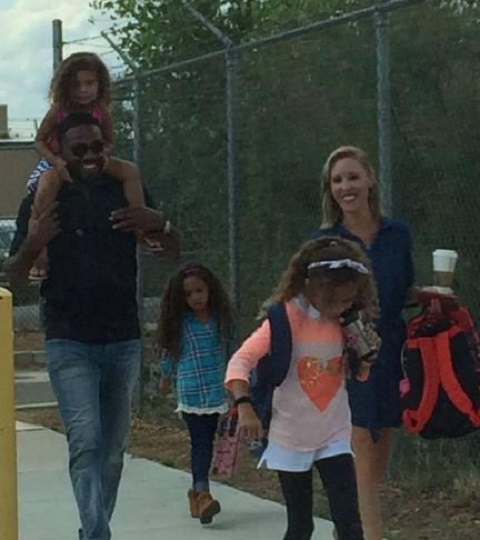 Jon Jones with his wife and children SOURCE: Playerswiki

On December 1, 2016In an interview with Joe Rogan, Jones said that he has four daughters (aged 9, 8, 6 and 3), indicating a daughter born before Leah.

He also inked a tattoo on the right side of the chest. On December 16, 2014, he agreed to a sponsorship contract with Reebok, and Nike.

Jon Jones was born on July 19, 1987, in Rochester, New York, the U.S. His star sign is Cancer.  He holds an American nationality and is of Afro-American ethnicity.

Jones was a state champion in wrestling during his high school years. He also played football at his early age before he made a name for himself in MMA.

Jon Jones started his professional UFC career in 2008 fighting his first bout on August 9, 2008, where he earned a unanimous decision over Andre Gusmao at UFC 87.  His second fight was against Stephan Bonnar at UFC 94, where he outlined his superior wrestling abilities and managed to defeat him. Later on, he also excelled in the Light Heavyweight Championship. 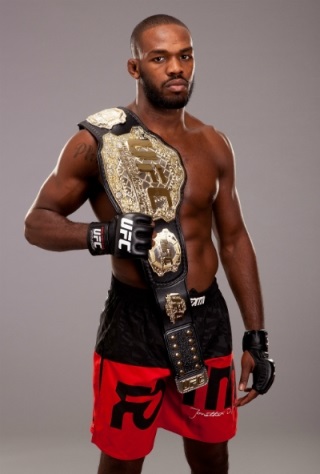 Jon Jones trained with Team Bomb Squad out of Cortland, New York and with the Tristar Gym in Montreal, Canada. Jones suffered his only loss in his career on December 5, 2009, when he was disqualified for using an illegal “12-to-6 elbows against Matt Hamill.

On March 19, 2011, he won his first-ever title, the UFC Light Heavyweight Championship after defeating Mauricio Rua.

Recently on 2nd March 2019, he defeated Anthony Smith at UFC 235. Previously, he has also faced Daniel Cormier, Alexander Gustafsson, Glover Teixeira, and Vitor Belfort. For the UFC 239 Jon Jones and Thiago Santos are gonna fight each other their faceoff intensity os on next level without any trash talk and dirty mind games.