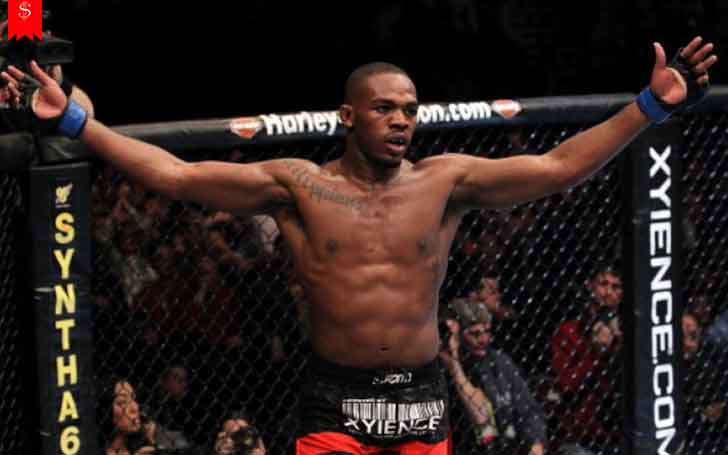 Jon Jones also popular as Jon Bones Jones is an American mixed martial artist and also the two times light heavyweight champion of the Ultimate Fighting Championship. Also regarded as one of the best MMA fighters of all time, Bones faced a lot of criticism for doping violation on two occasions and was also stripped of the championship title both the times. His second suspension of 15 months ended in  October and JBJ will back into the octagon on 30th December to end 2018 with an action-packed night.

Despite face suspension several times, Jon Jones has been able to make huge earnings from his MMA career. With the professional record of 22-1, Jones has also received fight of the night bonus in 4 occasions and performance of the night bonus once. So how much is his net worth? Here are the details about his earnings.

2 years ago I kept this private because I almost felt bad for @JonnyBones but now I’ll just let you all judge for yourselves. pic.twitter.com/s4eZfv8M25

Besides, Jones also make a good sum of money from brad endorsement. He is the first MMA player to sign a global sponsorship deal with Nike. He also had contracts with Reebok and MuscleTech but were terminated after he was suspended for a doping violation.

Jon Jones had a house in Ithaca, New York which he listed for sale with the asking price of $750,000 in 2017. He had bought the house for $644,500 in 2012. The two-story house four bedrooms, three full bathrooms, two half-bathrooms and is approximately 4,400 square feet in area, according to the listing.