Jon Jones Returns To The Octagon Against Alexander Gustafsson Who As Per Bones Is His Toughest Opponents, Will UFC 232 Settle the debate Over LHW Title As DC is Defending his Heavyweight Belt? 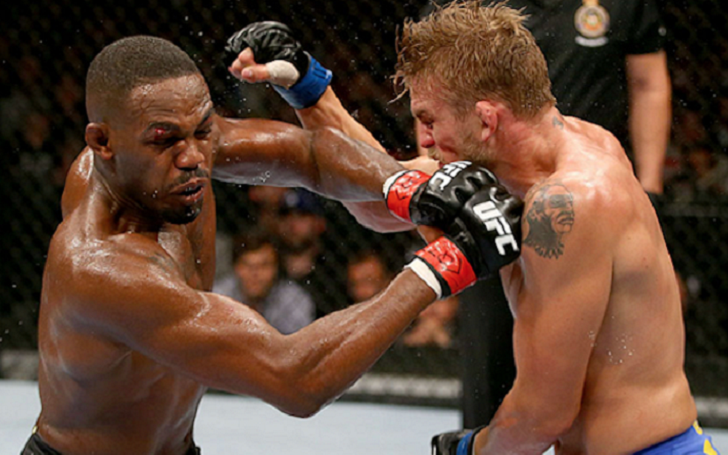 UFC 232 will feature Jon Jones Vs. Alexander Gustafsson and the fight will be exciting in many ways; Why? The main reason would be Alexander "The Mauler” Gustafsson tries his hands against Jon Bones Jones after five years of their first fight where “Bones” registered a  narrow decision win.

Along with the hype of LHW's bad boy and two times champion's return comes a simple question, will the winner be handed a LHW title as DC is busy with Derrick Lewis and is waiting for Brock Lesner to return, and will UFC 232 settle the debate over LHW title as DC is interested in defending his Heavyweight Belt?

The Answer to this is "YES", it will possibly be a title fight given Jon Jones never lost his title and DC was handed the belt after Bones got busted for some banned substance by the USADA.

Though Daniel Cormier Vs. Jones 3 would be equally exciting to watch, people highly doubt that it will gather the amount of money it gathered from Jones Vs DC 2, as Jones will be a betting favorite, and fans would have a stone carved memory of how Jon Jones was able to win in two different occasions. The match seems perfect given that Jones was out for 15 months after his last win-turned No contest against Daniel Cormier, and the first fight was a close one. 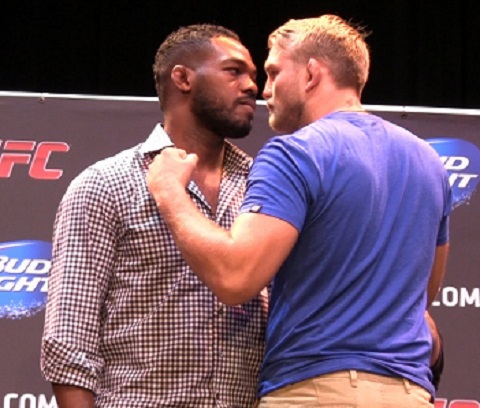 CAPTION: JBJ Vs The Mauler 2 IS set for UFC 232 SOURCE: Bloodyelbow

Mauler Vs Bones 1 was one of the historic fights in the UFC, so fans are going to buy the Pay Per Views, show up to the venue and this setting is also expected to be a dogfight like the previous one. So if you want to catch all the action live, buy your pay per view as soon as possible because it is a once in a five-year event this December. 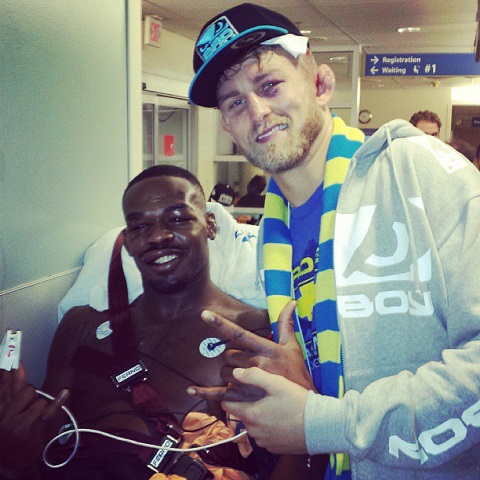 CAPTION: JBJ and The Mauler went out together after their first SOURCE: Instagram

Dana White told ESPN that Jones vs. Gustafsson II could headline the upcoming UFC 232 pay-per-view (PPV) event on Dec. 29, 2018 inside T-Mobile Arena in Las Vegas, Nevada and it's possible that they would fight in a title match.

Read More:  Jon Jones in Relationship with Jessie Moses. Are they Engaged? Know about their Affairs and Dating

So, you this is yet? It's not the only interesting match that highlights in Las Vegas this December, Cris Cyborg and Amanda Nunes are about to see who is the greatest Women's champion of all time in a co-main event.