Jon Jones: Colby Covington Is An Extraordinary Liar, Reminds Me Of Chael Sonnen, He Is A Child And I Am A Man 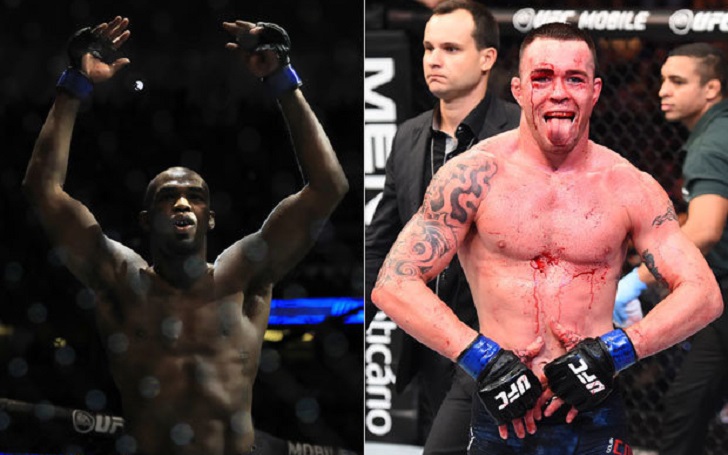 Colby Covington is a father when it comes to creating controversies, he seems to be enjoying his right to speak at it's best and there are a very few people who can come out and speak about Colby, the former interim welterweight fighter but the former LHW champion Jon Jones who was his roommate in his collegiate wrestling years thinks that Colby reminds him of Chael Sonnen and said that Colby is an Extraordinary Liar.

This whole thing started after Colby said that JBJ was a cokehead and used steroids while they were roommates, back in their college years. Since then, Jones has been sending heat "On Air" on  Colby's way.

Bones in an interview with RT sports said

“Man, he is such an interesting character, one thing I’ll say about him that I wish people realized was how severe of a liar he is. He is an extraordinary liar. He reminds me a lot of Chael Sonnen, how he could say one thing and just tells the fans a bold-faced lie.”

Being said that, Jones turned his conversation and admired his college room partner on meeting the American president Donald Trump. After winning the interim belt, Colby had said that he was going to put this belt on President's table and he did that, and Jones said that he really liked that.

“I was happy for him that he got to meet the president, I’m a big fan of the law of attraction where people say, ‘Hey, I’m going to do this,’ and they actually do it. Him saying that ‘I’m going to meet Donald Trump and I’m going to the White House’ and it actually happening. I love that type of stuff.”

Jon Jones is expected to return to the Octagon probably around the end of 2018, and he plans on fighting Daniel Cormier DC, in the light heavyweight division, he thinks that he wants to Win DC in the LHW division for the third time and then move up to snatch his heavyweight belt too.