Jon Jones in Relationship with Jessie Moses. Are they Engaged? Know about their Affairs and Dating 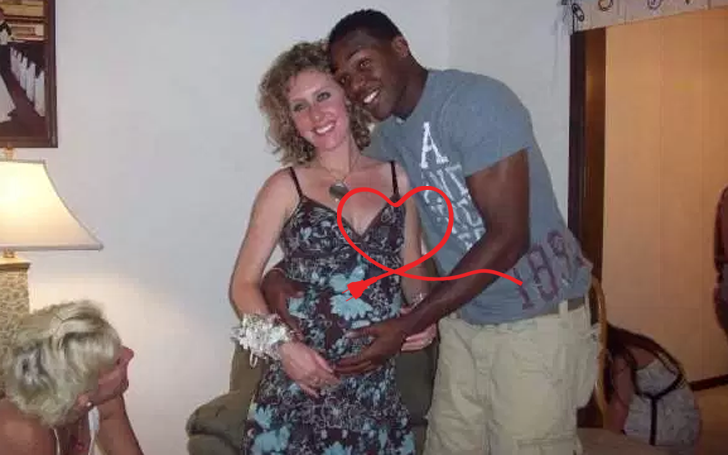 Jon Jones, with his birth name Jonathan Dwight Jones, is an American mixed martial artist who competes in the Ultimate Fighting Championship (UFC). The 2-time Light Heavyweight Champion, Jones with his record of the longest active winning streak, is in an intimate relationship with Jessie Moses.

So, everyone's interested to know if the 30-year old UFC fighter is engaged to his girlfriend? What about their marriage? Do they have children? Let's know all about their relationship, dating affairs, and children in this section.

Jon, famous for his icy relationship with UFC fighter, Daniel Cormier, shares a lovely relationship with his longtime girlfriend, Jessie. Even though Jones has not given the details about their relationship's beginning, as reported they met at Union-Endicott High School.

Soon their relationship fired up and they started dating since then. The couple, living together for a long time, got engaged on the Easter, on March 31, 2013, after many years of dating. Many of you might not know, but the couple before their engagement were already the parents of their 2 children. Jones even shared the news of his proposal in his tweet. Have a look.

Feels so good right now! Ready to man up!! pic.twitter.com/6Y4Q86qTsU

It's been more than 4 years for their engagement but still, they are not married. Neither they have given any news regarding their marriage date.

However, despite being unmarried, their love is no less than the relationship between husband and wife. The couple, free from the mishaps of separation and conflicts, is enjoying the lovely moments.

Well, maybe the happy news will soon be in the limelight.

Children of Jon Jones and Jessie Moses, His family

Well, the couple is the parents of their 3 daughters, Leah, Carmen and Olivia Haven. But, surprisingly, the lovers have kept the details of their children low. Jon Jones with his wife and daughters Leah and Carmen

Many of you might know, but Jon named Carmen after his late sister, who died of brain cancer.

Later in the year of their engagement, the couple became parents of their youngest daughter, Olivia Haven, in 2013. Jon even revealed that when he is far from his family, they have a video chat.

With the girls being such a young age, not seeing them for even two weeks I miss out on a lot. They change so much in that short amount of time. We Skype every day. I make funny videos for them to see daddy.

When in the home, they enjoy a lot which Jones shared on his Instagram, have a look.

Why I smile #Blessed

Let's wish the happy family a lot of happiness.

Jon was proved guilty in the hit-and-run incident on April 25, 2015, after he sought to cross a red light involving the collision of two vehicles. He posted for the bail for $2500, however, it harmed his UFC career as he was suspended indefinitely.

In his absence, Daniel Cormier who presents a long time rivalry with Jones won against Anthony Johnson and became the new UFC Light Heavyweight Champion. On October 23, 2015, Jon after returning to UFC demanded a rematch against Cormier, but due to injury, Cormier pulled out of the fight.

Even though the match was re-scheduled, but on July 6, 2016, Jones was removed from the bout for the doping violation for one year, which was announced in September that year by USADA.

But, later making his second return in the UFC 214 on July 29, 2017, led him to re-win the UFC Light Heavyweight Championship against Cormier with a knockout. However, with the positive test result of for Turinabol and anabolic steroid, he was again suspended provisionally in August.

Later the UFC president, Dana White made the call to strip him of the Light Heavyweight championship and return it to Daniel Cormier. Jones stated that he unknowingly took the prohibited substances, and if found guilty he would be suspended for 4-years. However, the final result is yet to be disclosed. Stay tuned for more updates!