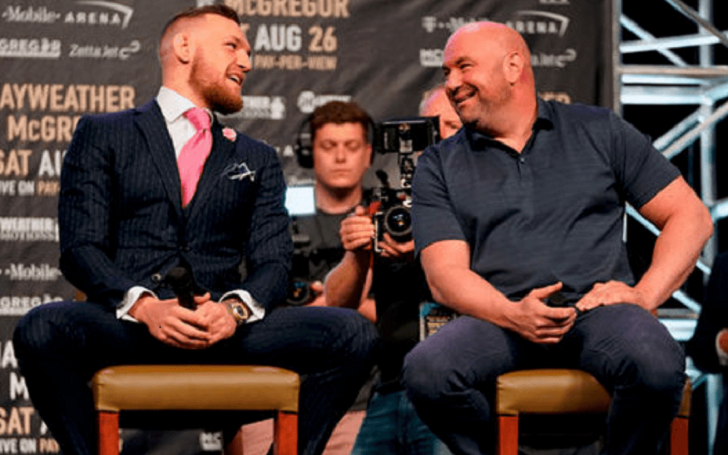 Dana White recently confirmed that Conor McGregor will get the lightweight title shot in his next UFC fight. The UFC president had already announced that Conor- if passes Donald Cerrone, will fight the winner of Khabib Nurmagomedov Vs Tony Ferguson. Khabib and Tony are scheduled to face each other at UFC 249.

The former lightweight champion made his octagon return on January 18 against the Cowboy after 15 months hiatus. The main event bout ended in just 40 seconds of the start where the Notorious picked up an impressive TKO win.

Dana confirmed the bout in an interview with Jim Rome show

“Probably the winner of Khabib [Nurmagomedov] and Tony [Ferguson]. Amazing fight. I don’t know [who wins] but you’ve got to give the edge to Khabib. Never lost, undefeated, savage, got to give him the edge.”

“You would be talking about the fall” -@ufc President @danawhite on when a potential @TheNotoriousMMA vs. @TeamKhabib fight would happen. @willcain pic.twitter.com/hWNy2E03Ux

The UFC president also was glad to see Conor return and revealed that he can't wait to see the Irishman's next fight. Talking to MMAmania, he said:

“He looked unbelievable in this fight. And for people that are saying Cowboy is shot, Cowboy is this—Cowboy is one of the best and one of the baddest to ever do it and he showed up to win that night and Conor McGregor ran through him like a freight train. McGregor looks better than he’s ever looked. His head’s in the right place. Mentally, physically and emotionally, he is ready to roll and I can’t wait until his next fight.”

MMA fans will have to wait until April 18 to know who Conor will fight between Khabib and Tony. If it is Khabib then it will probably be the biggest fight in history as their first fight created alot of chaos in the octagon. 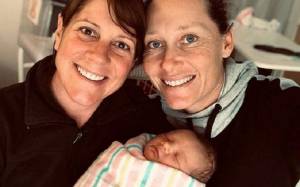 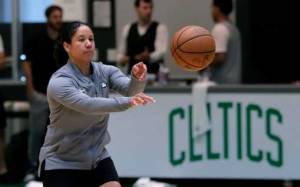 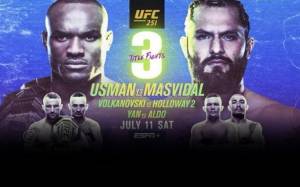 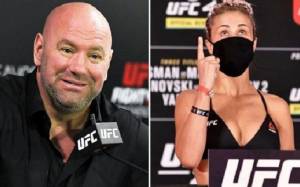 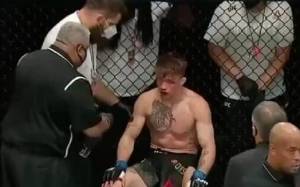 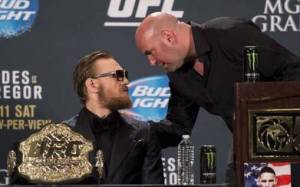 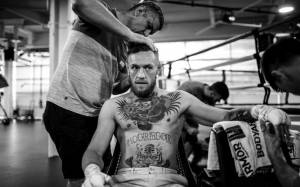 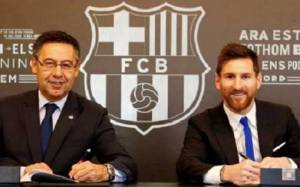