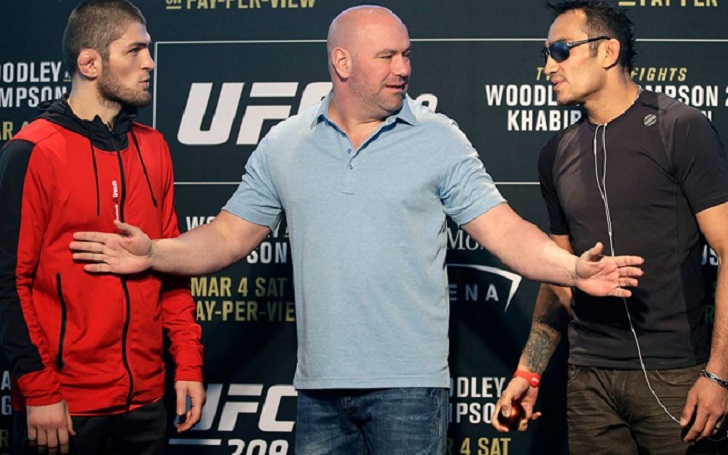 The UFC president talked with MMAJunkie in Melbourne, Australia UFC 234's main event and made several announcements. He talked about Daniel Cormier's agreement with UFC, who still has 3 more fights in Heavyweight division, and also named Tony Ferguson as the title shot deserving contender for the Lightweight championship.

Khabib Nurmagomedov has been suspended by The Nevada State Athletic Commission for a year for the UFC 229 aftermatch brawl in the victory over Conor McGregor. He was also fined $500,000 by the Commission

"Of course Tony deserves it. He's the No. 1 contender. He's the guy. That's the fight," - all but confirming Tony Ferguson as the next guy in line, be it in 6 months or 9 months down the road. Ferguson last fought on the same UFC 229 fight card that ended in controversy, a performance which earned him "Fight of the Night" honors."