Colby Covington reacts to Conor McGregor and Donald Cerrone: They both should retire. 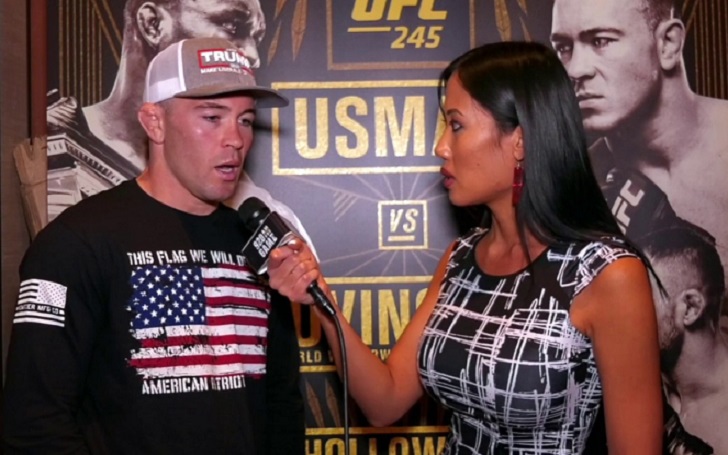 Colby Covington, who is scheduled to fight the welterweight champion, Kamaru Usman at UFC 245, was asked about the awaited welterweight bout between two lightweights Conor McGregor and Donald Cerrone which is expected to happen on January 18. Chaos had interesting names for the two fighters as he called McGregor a ‘leprechaun’ and Cerrone ‘broke back Cowboy.

The former UFC Interim Welterweight champion also believes that they should retire as they both are washed up now.

“You know, I look at broke back Cowboy, a guy who is way over the hill, versus the Irish little leprechaun Conor McGregor who is cashed out in his own right. He couldn’t even knock an old dude off a bar stool in the bar. So it’s a matchup of jobbers and journeymen and they both should retire.”

Covington said, per Jon Fuentes of The Low Kick MMA.

Colby somehow made a right statement as both Cowboy and the Notorious don't have a good fight resume lately. Cerrone is on a two-fight loss streak while Conor is making his return to the octagon after more than a year-long hiatus since his lightweight title defeat to Khabib Nurmagomedov.