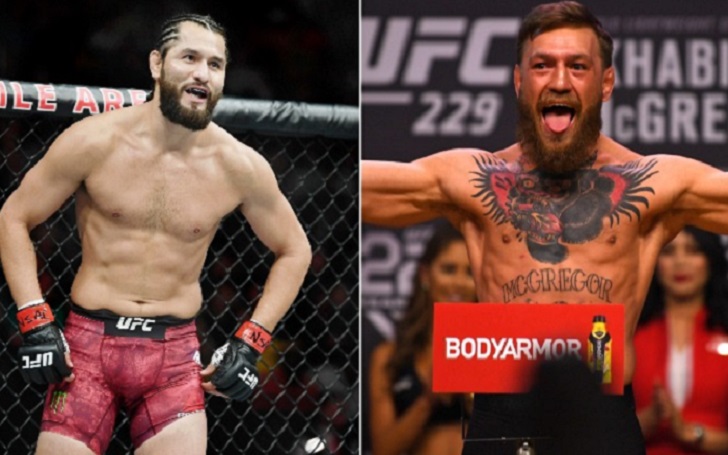 While the UFC president Dana White has already ended the talks about a potential bout between former UFC lightweight champion Conor McGregor and Jorge Masvidal, there are still talks that the match is still possible at 170.

He’s losing that hairline faster than he’s about to lose that number one contender Power Ranger belt. The guy’s on borrowed time right now, boys.”

McGregor has not made any comments on Masvidal but Dana revealed that the Irishman didn't like his statement about Masvidal being too big for him. Conor is set to make his return in October.

Will it be Conor McGregor Vs Jorge Masvidal?