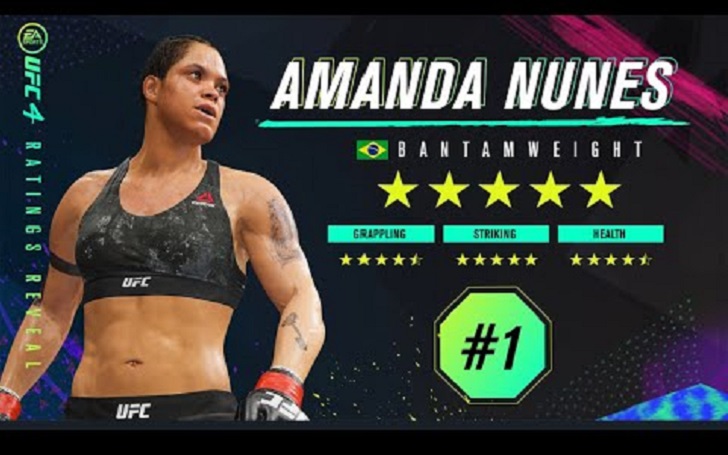 Several UFC fans did not agree with Nunes being the no. 1 as Jon Jones is often regarded as the best pound-for-pound fighter. However, Nunes is quite active lately and holds titles in two different weight classes. She is also on an 11-fight win streak since 2014.

EA earlier also revealed the ranking from 11-50 and surprisingly on no 20 sits the UFC legend and former double division champion Conor McGregor. Conor's ranking is quite controversial as some names like Justin Gaethje and Jorge Masvidal are placed way ahead of him.

Who do you think should be the No. 1 overall in EA UFC 4?