Who's Got More Beautiful Babies Among Tennis Personalities, Venus Williams or Serena Williams 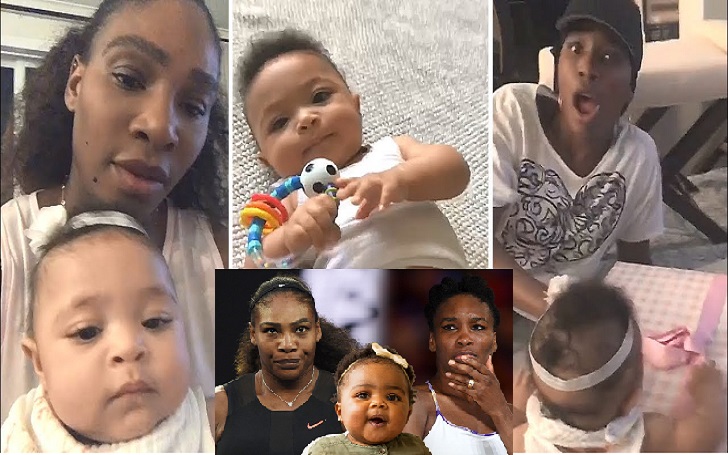 The bond of sisterhood is a beautiful thing and Venus Williams and Serena Williams are two sisters who know very well about it. The Williams sisters are two of the greatest players the tennis world has ever seen and both of them have graced the sport with their grace and elegance.

Both Venus Williams and Serena Williams are the beauty of the sports and many people have grown interested in them. If you are one of the people who has been interested to find out about their relationship and to know which one of them has the beautiful baby, then continue reading the gossip.

Who Are Venus Williams and Serena Williams Married To?

Venus Williams is the eldest of the two sisters. It may come as a shock to many but Venus who is aged 38 at present has yet to be married. Though, the day of her marriage may not be far away as she is currently in a relationship with Nicholas Hammond. 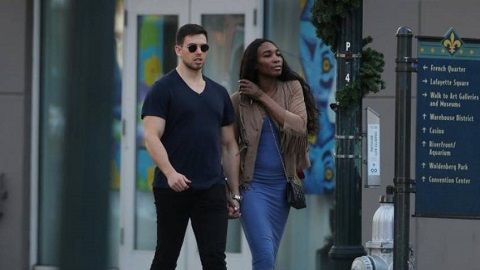 Hammond is a wealthy financier and is the son of socialite Dana Hammond. Hammond may be wealthy, but Venus too is wealthy being one of the top tennis players of her time. The wealthy couple has been seen together numerous time and though the details of when the two started dating have not been disclosed, there are speculations about the two being in a relationship since last year.

Find Out: Who is the Richest Tennis Player Among Serena Williams and Venus Williams; Comparisons Between Their Net Worth, House, Car Collection, and Overall Properties

Unlike Venus, Serena Williams has a lead when it comes to a relationship. Serena got engaged to her boyfriend Alexis Ohanian on December of 2016 and a year after tied her knot with him in November of 2017 officially making Alexis her husband. Her sister Venus even attended the wedding along with her boyfriend as her plus one for the wedding.

Seeing her sister's marriage should have had sparked some desire in Venus to get married as well. We soon hope to see the day of Serena attending Venus' wedding just as her sister did.

The Mother of The Beautiful Baby

A little less than a year after her engagement, in September of 2017, Serena Williams gave birth to her first child; a daughter. She named her child Alexis Olympia Ohanian Jr. taking after her as well as her husband's name. Olympia has already reached one year old and has been gaining more popularity for her cuteness.

Serena is a mother to a beautiful daughter and many have been thinking whether Venus; her sister is a mother as well. And if she is. whose daughter is beautiful in comparison? Well, Venus is not a mother and does not have a baby of her own.

Something so cool to say: check out my @time magazine cover. Also we were super excited to wear my new clothing collection @serena on the cover and inside spread of the mag. I talk about the struggles all of us moms feel. It’s is so important to spread the knowledge.

For now, it seems that Serena Williams is the uncontested winner of having the beautiful baby. But, in the near future, when Venus does have her own child, we are sure that it will be a close competition.