Gossip Who is the Richest Tennis Player Among Serena Williams and Venus Williams; Comparisons Between Their Net Worth, House, Car Collection, and Overall Properties

Who is the Richest Tennis Player Among Serena Williams and Venus Williams; Comparisons Between Their Net Worth, House, Car Collection, and Overall Properties

Two sisters who have been at the top of the women's tennis, Serena Williams and Venus Williams have been dominating the world of tennis for a long time. Though they have the relationship of being sisters, they have never let that stop competing with each other when the time comes.

Both Serena Williams and Venus Williams have a competitive blood and it is clearly visible when the two of them face each other on the court. Their match history suggests who of the two have been able to topple another in their professional competence. But we are here to tell you who of the two has won the battle off the court when it comes to financial standings.

Who Has The Bigger Net Worth- Serena Williams or Venus Williams?

Serena Williams is one of the most dominating sportswomen to have played tennis. She has created a legacy for herself in the sport. Serena's net worth is a staggering $180 million. Her career earnings is reported to be $85 million to date. It is not just her on-court earnings that have built up her fortune but also her endorsement deals.

Serena Williams was endorsed by Nike in the early years of her career which suggests that even Nike knew that she would be a great player one day. She had a signed deal of $55 million with Nike. Now that is a huge money to get out from an endorsement deal.

With Wimbledon coming up I can't help but look back on all the fond memories! This was in 2000 when @serenawilliams and I played in the semifinals

Venus Williams also did not get as big of an endorsement like her sister Serena. However, she has been a brand ambassador of Electronic Arts in 2010 and has also had a deal with Wilson Sporting Goods. We, have to say that when it comes to net worth and financial earnings, Serena is the clear winner.

Serena Williams is known to spare no expenses when it comes to buying herself a house. Just last years, she picked up a house in Beverly Hills for which she spent $6.7 million. While that is an expensive purchase, she has previously owned a mansion in Bel Air which she has put up on the market for a price of $12 million. She also owns a house in Palm Beach Gardens which she bought in May 2015 for the price of $2.5 million.

Unlike Serena, Venus Williams has not made as much house purchases as her sister. Venus did own a mid-century modern home in the Hollywood Hills in the past but she has already sold the house. Venus sold the house to Oscar nominee Ellen page for the price of $1.7 million. The other known house purchase of Venus is similar to Serena's when she bought a house in Palm Beach Gardens, Florida. The two sisters had previously purchased similar houses in Palm Beach back in 1998. 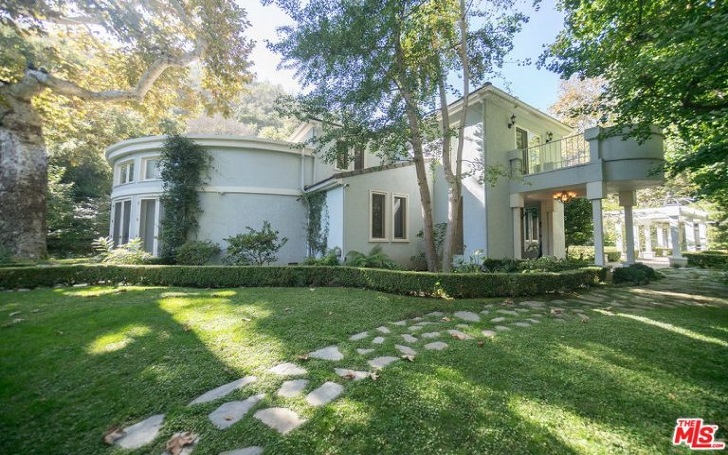 While we would like to give you more details on the cars that these sisters own and who owns the better collection of cars, there is not much information about Venus' cars. We only know that Serena owns a beautiful red Bentley Continental but we are not aware of what Venus' choice of car is. So, we will leave this aside for now.

Keeping all things into account including both of their net worth and properties, the clear winner always comes out to be Serena. It is apparent that the younger sister Serena Williams is the richer tennis player among the two.