Professional Racer, Kevin Harvick's Salary Earning and Net Worth From His Professional Career

Needless to say, Harvick is a well-known face in the stock car racing industry. A racing luminary like this is bound to pack some serious cash. Dying to know the details? Well, here we go!

Kevin Harvick's estimated net worth stands at $70 million. He is one of the highly paid car racers with more than $10 million in earnings every year. Harvick reportedly earned $13.8 million earnings in total in 2018. The amount includes $11.6 from salary and winnings and remaining $2.2 from endorsement deals.

He is the 5th highest paid racer in 2018 and also held the position back in 2017 with $13.9 million in earnings. The amount includes $10.9 million from salary and winnings and remaining $3 million from endorsement deals. Harvick made the career highest earning of $15.5 million in 2015 and 2016.

He earned $12.8 in 2014. Few of the stock car racer who earn more than him are Kyle Busch, Denny Hamlin, Dale Earnhardt Jr., and Jimmie Johnson.

He has been sponsored by many companies that include Busch Beer, Jimmy John's Gourmet Sandwiches, Hunt Brothers Pizza, Ford, Textron, New Era, Outback and many more. His endorsement earnings is around $3 million.

He once owned a magnificent $3.5 million Oak Ridge mansion which he sold for $2.3 million. Further details regarding his assets are not available at the moment.

He made his debut at the Mesa Marin Raceway in his hometown of Bakersfield by racing in the Craftsman Truck Series. In 1997, He was signed to drive the No. 75 for Spears Motorsports and he posted two eighth-place finishes. Harvick moved up to the NASCAR Grand National Division, AutoZone West Series, and Winston West Series.

Kevin made his first NASCAR Busch series appearance in 1999 at the Rockingham Speedway. The next year, he signed with Richard Childress Racing. In 2005, he won the race at Bristol Motor Speedway. Harvick worked as a play-by-play sports commentator for Fox NASCAR Broadcast of the Xfinity race in June of the same year in which he won the Bristol race. He also raced in the K&N Pro Series West Event. 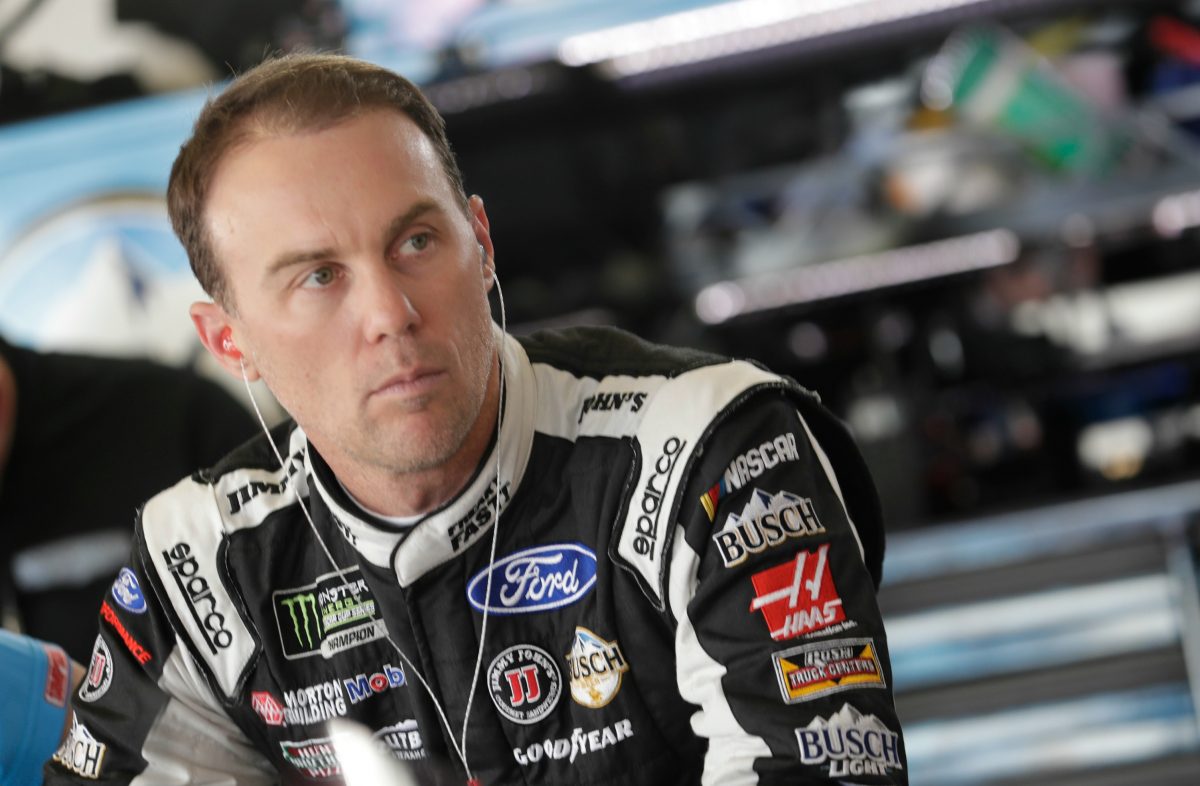 Harvick started his 2018 season at Daytona. He son races at Atlanta and Las Vegas. These wins helped his win count to reach 100 across NASCAR's top three series. He also won 3 times in a row.