Gossip David Goggins Salary and Net worth; Price of his Books on Amazon

David Goggins Salary and Net worth; Price of his Books on Amazon

David Goggins is an ex-Navy SEAL who also is an ultramarathon runner, ultra-distance cyclist, triathlete ultramarathon runner, ultra-distance cyclist, triathlete. He also held the record for the most pull-ups done in 24 hours previously. Referred to as the ‘Toughest Man Alive” he is the only man to complete SEAL training, Army Ranger School, and Air Force Tactical Air Controller training in US military history.

David, who is now divorced from his ex-wife Aleeza Goggins, is also named "The Fittest (Real) Man in America.” He is currently signed to WME. What's his salary and net worth? Scroll down to know about his books available on Amazon and also the price of them.

David Goggins Salary & Net Worth In 2021

The multi-record holder David Goggins is estimated to be worth $2.5 million. His multiple profession has earned him thousands of dollars annually. Besides, he is also a motivational speaker and earns more than $100,000 as a speaker. Earlier, he was a US Navy Seal with an annual salary of $60,000.

In addition, he has taken part in various events like an ultramarathon, ultra-distance cycling, and triathlon. He might also earn some money for taking part in such events. He might also have sponsorships and endorsement deals and probably is also a fitness trainer.

Book Sale and Price on Amazon

Goggins is an author too and has written several books about his struggle and overcoming severe hardships to achieve success. He published a book titled Can’t Hurt Me that details his transformation from a depressed, overweight young man with no future into a U.S. Armed Forces icon and one of the world’s top endurance athletes. The book was one of the top-selling books on amazon with over 900,000 copies sold in 4 months.

David's book Can't Hurt Me: Master Your Mind and Defy the Odds which was released in November 2018 is available on Amazon with the price depending upon the formats. There are several other books on David Goggins written by several other authors on Amazon. 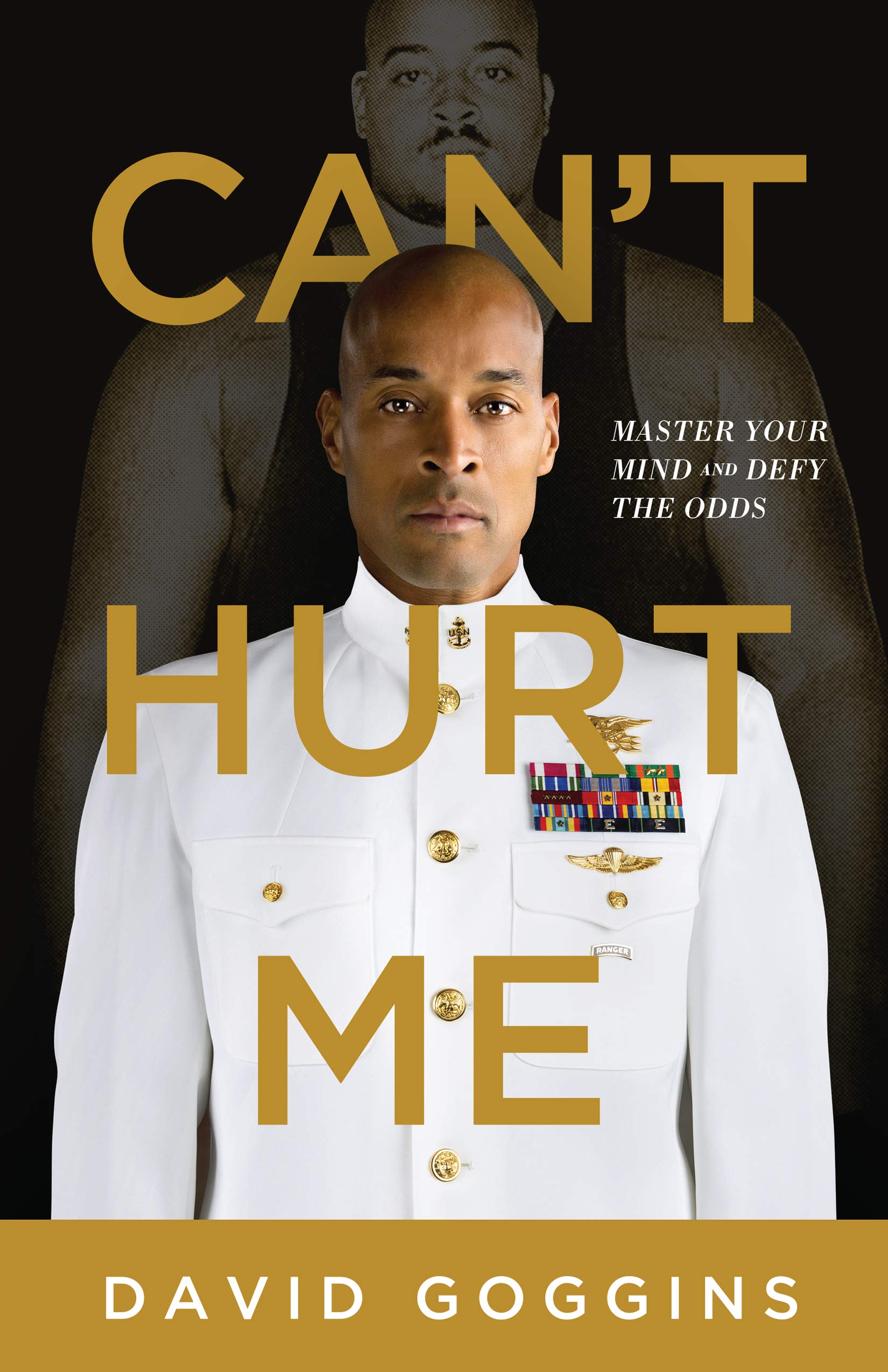 You can also get a book titled Living with a SEAL: 31 Days Training with the Toughest Man on the Planet written by Jesse Itzler about his 1 month time period spent with David. The book is available on Amazon at a certain price.