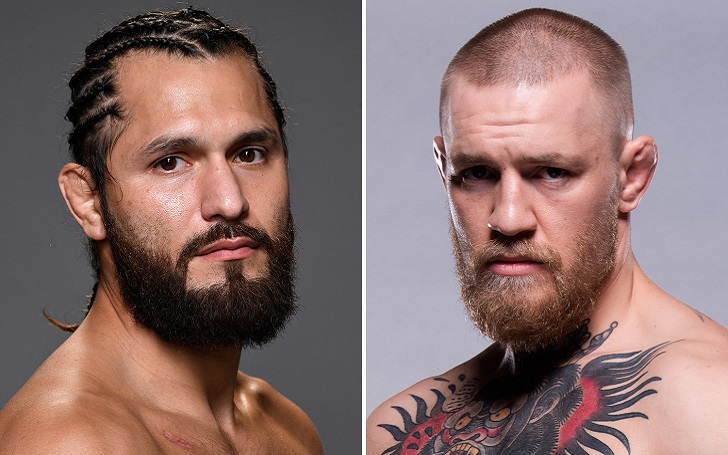 While the UFC President Dana White has already ruled out a bout between Jorge Masvidal and Conor McGregor, there is still a small hope among fans as the two fighters are in continuous social media was and have expressed their desire to face one another.

Masvidal recently challenged Conor to a super fight and said to put his "money where his mouth is." The former lightweight champion is believed to be making his comeback to the Octagon in early 2020 and has been liked with several possible fights- most recently with Donald Cerrone.

ESPN recently made a tweet showing the possible opponents of Conor but the graphics didn't include the Cowboy. The Notorious commented on the tweet saying: "I'll go at anyone on that list".

The UFC BMF Champion replied: "Put your money where your mouth is I'm the only 1."

Put your money where your mouth is I’m the only 1 #1of1 #theresurrection https://t.co/G1bMXhUO4a

While fight fans would love the chance to see McGregor return to the Octagon against the hottest fighter in the sport today, “Notorious” has already been linked to a meeting with Donald “Cowboy” Cerrone. But considering McGregor is a master negotiator capable of smoothing over White’s biggest concerns, there’s a really good chance the former two-division UFC champion lobbies for a superfight with “Gamebred” and ends up getting what he wants.

UFC 253 Salaries; How Much Money Will Each Fighter Earn? 16 hours by Jack Ol 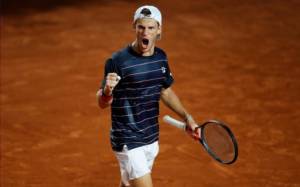 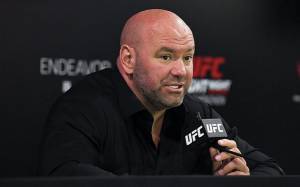 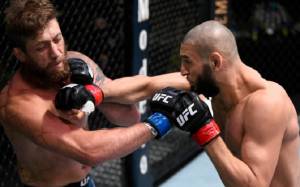 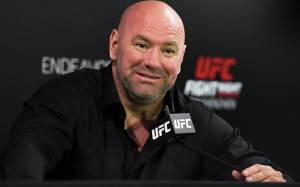 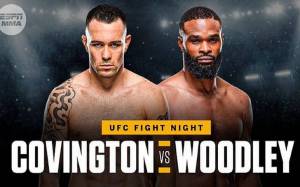 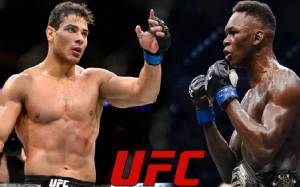 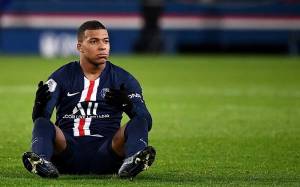 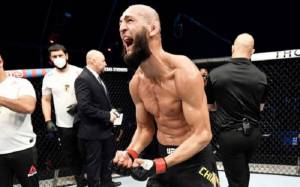