Jeffrey Christopher Horn Jr., well recognized as Jeff Horn, is an Australian boxer who is ranked as the world's ninth-best active middleweight by BoxRec, as of August 2019. The thirty-one years old held the WBO welterweight title from 2017 to 2018. At an international level, he represented his country at the 2012 Olympics, reaching the quarterfinals of the light welterweight bracket as an amateur.

Brisbane, Queensland native, Jeff Horn, was born on 4 February 1988, under the star sign Aquarius. He holds an Australian nationality and belongs to the white ethnic background.

Nicked name as The Hornet / The Fighting Schoolteacher, Horn is a married man and blessed with two daughters.

Net Worth and Fight Purse

A professional boxer since 2013, Jeff Horn has accumulated a net worth of $6 million as of 2019. His fight purse is $1.5 million on average.

As reported, a professional boxer makes only $51,000 per annum, and these can also be highly televised matches. Further, a significant viewer base on some events may not always translate to higher pay for the boxer, even if they win or lose.

In the fight against Mundine on 30th November 2018, the fighters were projected to make between 4-5 million for the battle with both fighters agreeing to split proceedings down the middle. Approximating that each fighter took in the ballpark of $2.5 million home from the fight, it means that both fighters earned a whopping $26,041 per second of work.

Besides, Australia's highest-paid sportsperson receives a lucrative sum through an endorsement deal, which is around $100,000 to $250,000. 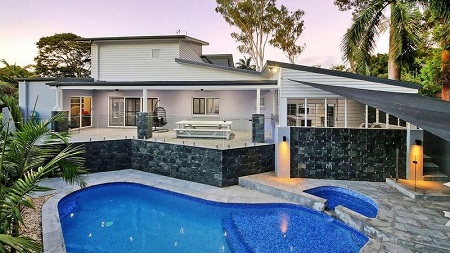 Additionally, they have another house that is not far from their former Acacia Ridge home, which Horn bought before he broke onto the boxing scene in 2013. The three-bedroom house is worth $347,000. 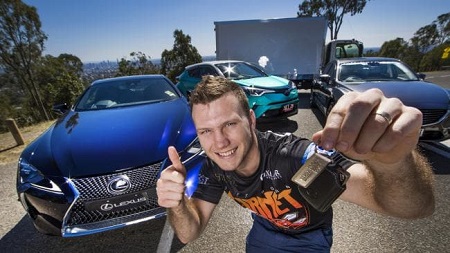 Moreover, he owns a few four-wheelers, including Lexus, Toyota, and Mazda.

Back then, Jeff Horn was a teenage boy who was severely bullied at MacGregor State School in Brisbane's south-east when he met the love of his life, Joanna Horn. The two were in the first year of high school. At the point, they became school-yard friends. 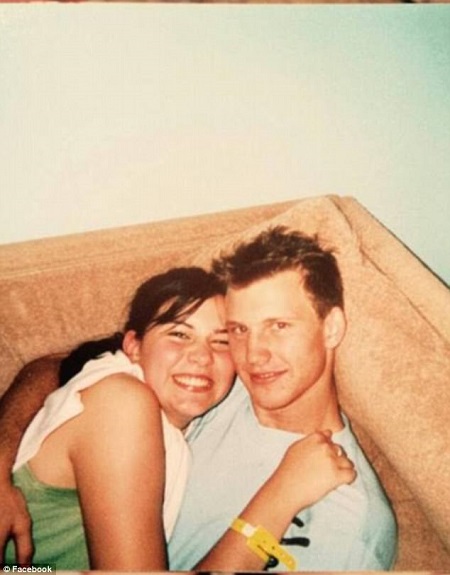 It wasn't until the last year of high-school when the duo started dating. Taking their relationship to a whole new level, Jeff proposed Joanna.

Soon, the lovebird flaunted their love on to the outer world on November 11, 2011, when they shared their engagement news. The announcement was paired with a picture of a diamond ring and a photo of his lady appearing to gush over the happy news.

Since then, the pair seems inseparable, even running the Bridge to Brisbane together in 2012. 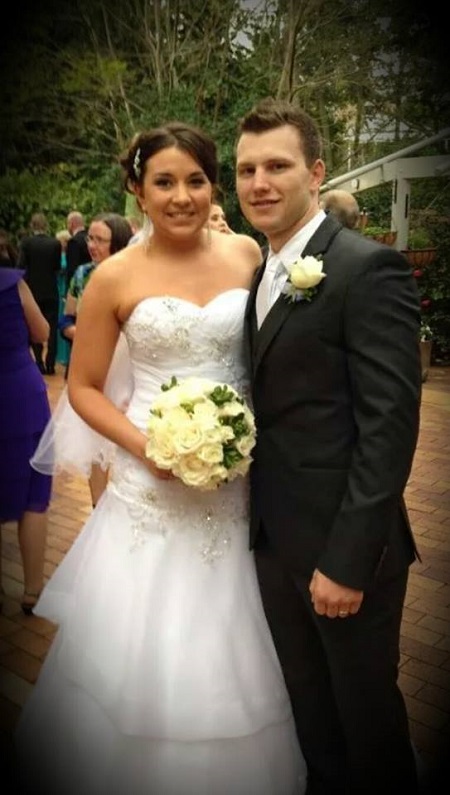 On September 6, 2014, Jeff Horn and Joanna Horn tied the knot in a secret ceremony. Their family members and close friends attended their wedding.

In July 2017, Jeff Horn shared his happy news, telling the world that he is soon to be a dad. On 30 December 2017, he and his wifey welcomed their first child, a daughter, Isabelle Kate Horn. 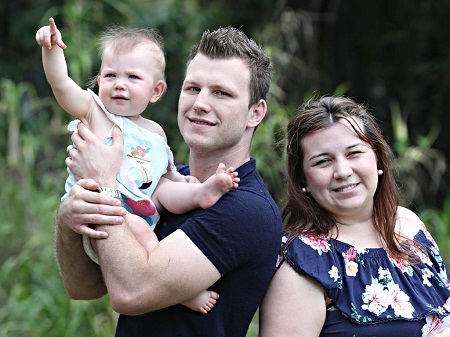 In December 2018, it revealed that the Horn family is expecting a new member in the family, expected to welcome their new addition in around June.

On 28th June 2019, Jeff shared a picture announcing the arrival of their new offspring, their second daughter, Charlotte Lucie Horn, who weighed at 3.48kgs at the time of birth.

Jeff Horn was born to parents: father, Jeff Horn Sr., who is a builder and mother, Liza Dykstra, serves for the Saint Vincent de Paul Society.

Moreover, his grandfather, Ray Horn, is also a boxer who fought in exhibition boxing matches in the Queensland outback during the 1930s.

Similarly, his young brother, Ben, is no stranger to the arena though, serving as Jeff's cut-man during his famous upset of Manny Pacquiao for the WBO world welterweight title.

As per his academic background, Horn is a graduate of Griffith University, earning a Bachelor of Education. Before pursuing a career in boxing, he worked as a physical education teacher for Pallara State School in Brisbane.

On 1st March 2013, Horn made his professional debut at Grand Star Receptions, Melbourne, Australia, where he defeated Jody Allen via TKO. Later six months, the boxer won his first title, "ANBF welterweight title," after winning a fight against Samuel Colomban.

Since debut, Horn had not faced any loss in his career until Terence Crawford defeated him at MGM Grand Garden Arena, Paradise, Nevada, US.

On 30 Nov 2018, he faced Anthony Mundine and won WBO Oriental and vacant WBA Oceania middleweight titles. Nevertheless, he lost the next fight and titles against Michael Zerafa.