Antonio Tarver was born Antonio Deon Tarver on November 21, 1968, in Orlando, Florida. He is the only child born to Gwendolyn Tarver and her husband. Antonio started training from a very early age and did not get a formal education. He fought with Southpaw Stance. Tarver stands six feet and two inches tall and weighs 90 kgs. 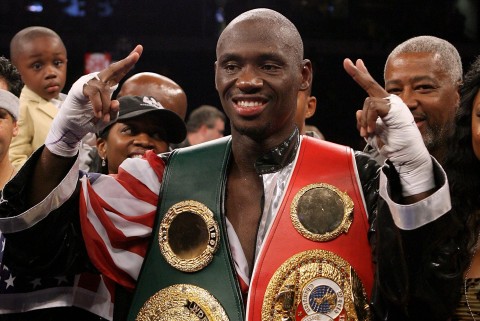 As per sources, Antonio earned $2.25 Million from just a single fight against Glen Johnson. Also, He made $2.075 Million from his fight against Joy Jones Jr. His opponent took home more than $6.3 Million. Tarver got about $500,000 for his bout with Lateef Kayode in 2012

Antonio is not only famous for his successful career but also famous for his married life. Tarver married his longtime girlfriend, Denise Tarver, in 1999. The love birds had been dating each other for years before their marriage. He has become successful in keeping his personal life away from the media. 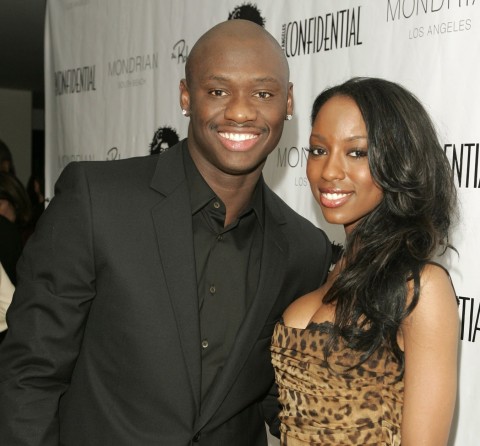 Antonio is the biological father to more than two children. He is the father of Antonio Tarver Jr and a daughter born from his former girlfriend, Gwen Tarver. The professional boxer dated Roni Rolle for a brief moment.

Antonio made his professional debut in 1997 against Joaquin Garcia. He won the match in the second round via TKO. Tarver played in international matches and won Gold Medal in the 1995 Pan American Games and World Championship in the Light heavyweight category. Tarver won his first 16 fights, 14 by knockout, before stepping up his level of competition.

Traver had a rematch and won the match and the title. However, In 2004, He lost his IBO and The Ring light heavyweight titles against Glen Johnson. The fighter retained his titles in numerous matches.  In 2008, Antonio lost all of his titles against Chad Dawson. In the next few years, He played in many games and had some ups and downs.

Traver last played his professional game in 2015, and the game ended in a draw. As per sources, Antonio would make a comeback and fight against Frank Mir; however, Steve Cunningham replaced him for the fight.