Formula One Racer David Coulthard Net Worth and Lifestyle, His Professional Endeavour 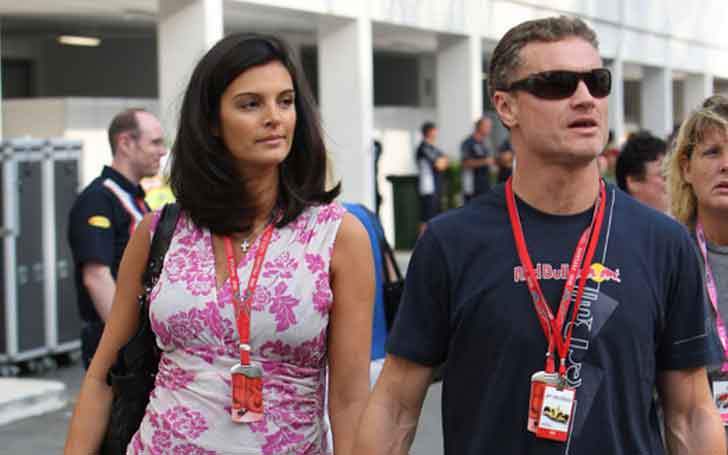 Former British Formula One racing driver, presenter, commentator, and journalist David Coulthard has had a long career filled with many victories. The British driver was a runner-up in the 2001 World Drivers' Championship and has been a successful TV presenter.

This thriving career of his has undoubtedly reflected in his finance. So, how much is this renowned racer worth? Let's find out.

After dipping his leg in kart racing, David soon got into professional car racing. From 1993 to 1994, Coulthard was employed by Williams Grand Prix Engineering team as their official test driver. After the passing away of Ayrton Senna, Coulthard was selected to fill the void. 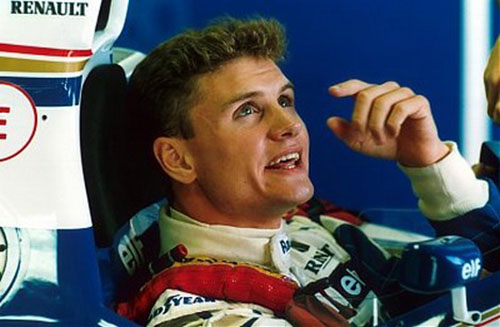 After some time, he made his debut in Spain, where he qualified in the eighth position. He followed this up by his race in Canada where he scored his first points with a fifth-place finish.

In 1996, he partnered with Mika Hakkinen alongside many other important events that took place that year. All this time, he drove on behalf of Mclaren until 2004 when he parted ways with them. 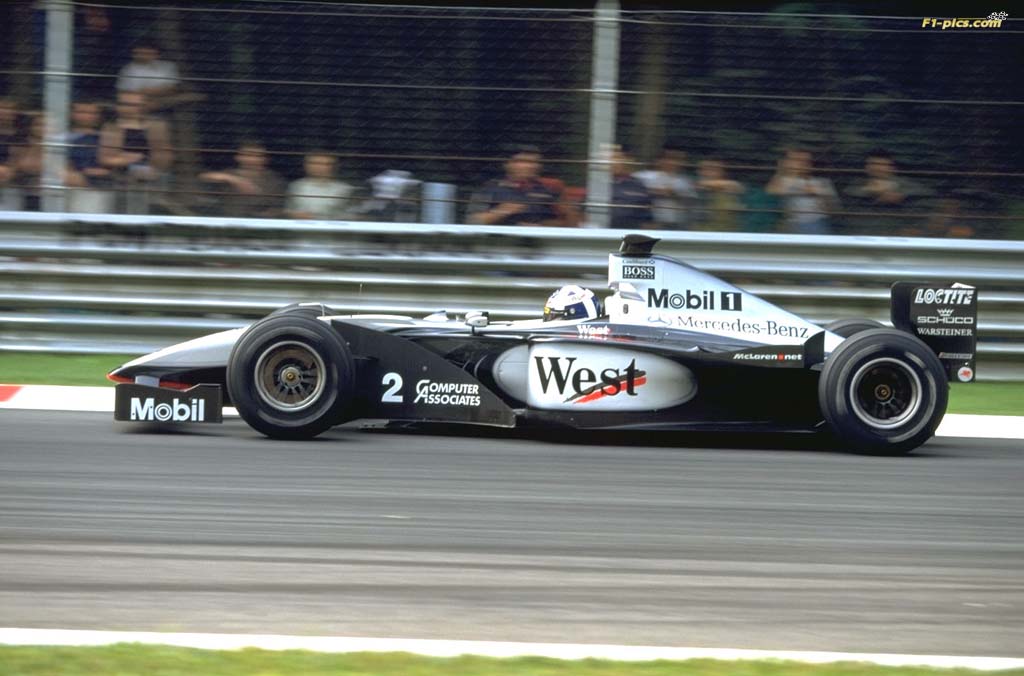 The same year, he joined Red Bull and signed a one-year deal to drive alongside Christian Klien. He ultimately retired after his collision with Felipe Massa. He was also involved in a crash with Sebastian Vettel.

David Coulthard once co-owned the Columbus Hotel in Monaco which was sold for $35 million. He has a home in Monaco and owns properties in London, Belgium, and Switzerland. His contract with Red Bull was worth $6.5 million. Not much is known about his personal car collection. 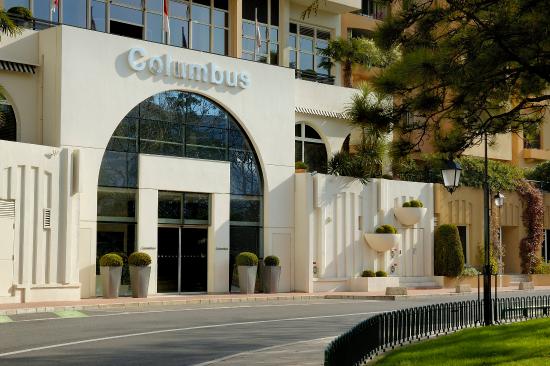 The Coulthard Way of Living

The former racer makes appearances at several places and TV shows. He loves visiting his fans all over the world. He gives interviews and also attends charities. Despite his retirement, he still keeps tabs on Formula One racing. As a TV presenter and commentator, David visits many races all over the world. He has also written a book named The Winning Formula.

A wee tweet to say my new book about the highs, lows and business life in #F1 & beyond will be out on May 17th. Hope you enjoy it; kept me busy during the winter! Details here https://t.co/m0DvqMN7DT #TheWinningFormula

Regardless of his net worth and assets, David Coulthard has been an icon for aspiring racers to follow.

Also Read about his married life.