Sebastian Vettel is the German formula one racer currently driving for Scuderia Ferrari in Formula One Racing. He has won the world championship 4  times with Red Bull Racing from 2010-2013.

Currently, Vettel holds the 2nd position in formula one racing ranking behind Lewis Hamilton as of 2018. He is not married yet but is dating his girlfriend Hannah Parter. Vettel has an estimated net worth of $45 million in 2018.

Sebastian was born in Heppenheim, Germany on July 3rd, 1987. He is a son of Norbert and Heike Vettel. He was obsessed with racing since his early childhood getting an inspiration from his father who was a keen racer in various hill-climb events.

Sabastian has two elder sisters named Melanie and Stefanie. Moreover, He also has a younger brother whose name is Fabian Vettel.

Initially, he started his career as the test driver for BMW SAUBER. He made a debut in 2007 with a team at states Grand Prix where he was a replacement for injured Robert Caubica. Later in the same season, he joined Toro Rosso and stayed with a team until 2008. At the same time, he was already associated with the red bull programme.

Vettel went on to win the Formula One Championship in 2010 becoming the youngest champion. He went on to defend the title for three more years in 2011, 2012 and  2013.

Seb has a very worst 2014 season and joined Ferrari in 2015. He has been associated with the team since then. 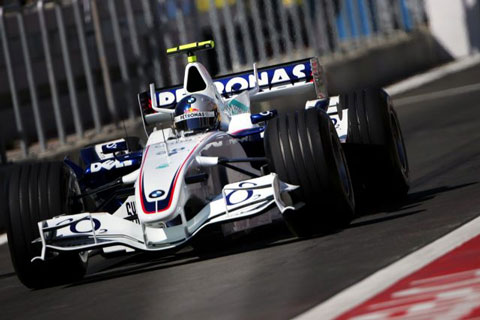 He has managed to enter in 311 races in his entire career and won 81 races.

Some of his great achievements in racing are:-

Sebastian Vettel is one of the top 10 richest formula one racers who has an estimated net worth of $45 million while Michael Schumacher tops the list with $780 million. According to the research in 2017, he is placed on number 14th on "Forbes" among the list of top 100 paid athlete.

Vettel's large portion of income comes from the endorsement deals which worths around $500,000 (£351,650).  Some of the popular brands he is associated with are Casio, Trend, Infiniti and Pepe Jeans.

Also Read: How much does Formula One Driver Daniel Ricciardo earn as Salary? His Net Worth, Endorsement, Properties, and Career 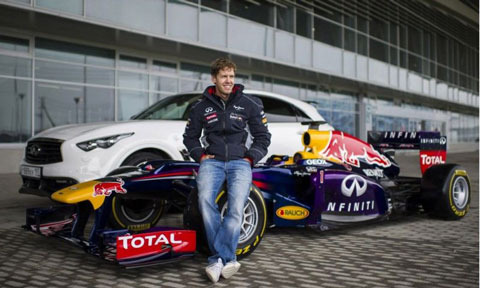 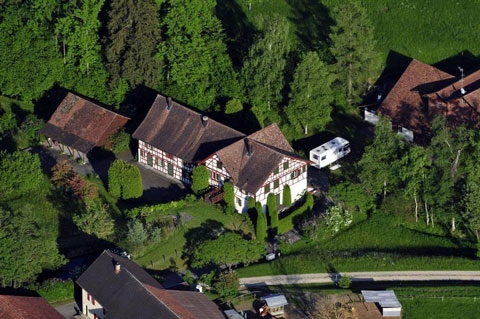 He currently lives in Switzerland and his house has an estimated value of $5 million.  Moreover, F1 star also owns a private helicopter.

Sabastian's girlfriend name is Hanna Parter who is also a childhood friend of him. They are enjoying living together, although both of them haven’t officially married. Moreover, Sebastian and Hanna are dating each other for a very long time.

The couple has known each other since their school days. Hanna is a former industrial design student. 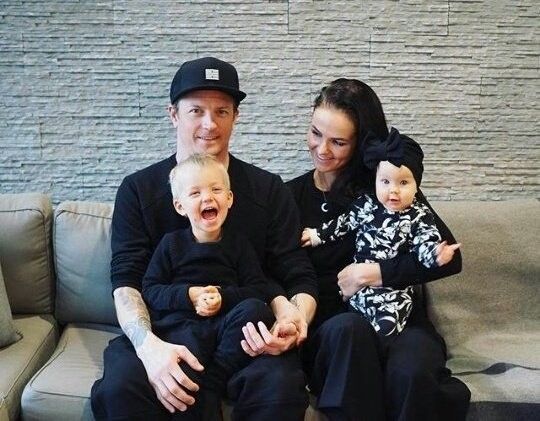 The duo together has two children named Emily and Matilda born in 2014 and 2015 respectively. He currently lives in Turgovia, Switzerland with his family.

Vettel is a great fan of the musical band the Beatles; he enjoys spending leisure hour by watching British comedies like a little brain and Monty Pythons’s life of brain.