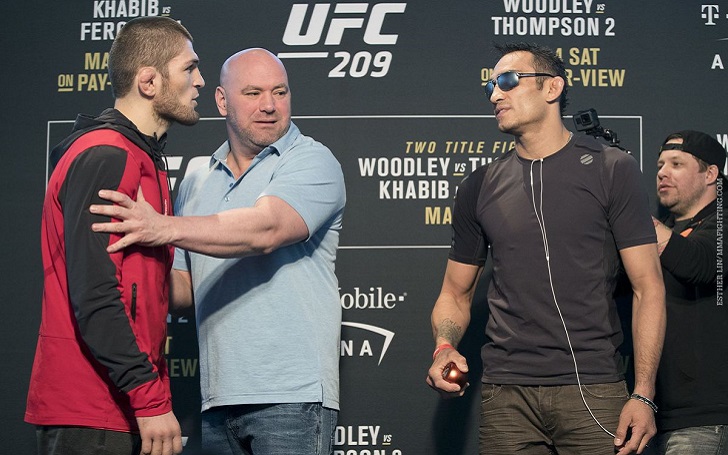 Eddied, who currently competes on ONE Championship, believes El Cucuy's striking, grappling, confidence and ‘mystique’ could actually be problems for the Russian.

“I would say the guy with the best chance has got to be Tony Ferguson,” Alvarez said. “I think stylistically he doesn’t mind being on the ground and grappling, where Khabib is dominant and strong.

“And I think Tony has this mystique about him where, inside his head he just has this no quit, willingness attitude – the old school wrestling attitude that allows him to almost go in there with that intangible that’s a really really powerful one.”

Khabib vs. Tony was booked four times but was canceled due to certain issues. President Dana White has not shown any interest ti make the fight happen due to the history of the bout.

Nurmagomedov, 30, is scheduled to defend his lightweight title against Dustin Poirier at UFC 242 on Sept. 7 in Abu Dhabi, United Arab Emirates.