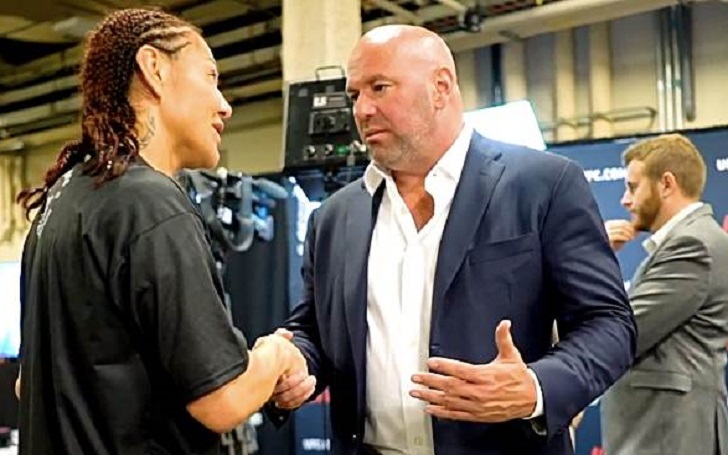 UFC president Dana White denied to extend the contract with Former UFC champion Cris Cyborg after their backstage confrontation video was leaked with extra edit. She was a free agent since then.

However, Cyborg has recently joined Bellator MMA with the deal termed as the “largest contract in women’s MMA history.”

“I have worked with countless athletes over my thirty-plus years of promoting combat sports, but there is no one quite like ‘Cyborg.' Her ability to excite the crowd from the moment she makes her walk to the cage is special, and having had the pleasure of promoting several of her fights in the past, I am looking forward to the opportunity of promoting her once again.

"Cyborg is the most dominant female fighter in the history of the sport and she will be a perfect fit here at Bellator, where champion Julia Budd and the other women that make up best female featherweight division in the world have eagerly awaited her arrival."

Dana White and Cyborg had a short conversation backstage after her win over Felicia Spencer at UFC 240 as Dana claimed that Cyborg was not interested to have rematch against Amanda Nunes and declared that the UFC as “out of the Cyborg business.”

Cyborg and her team didn’t exactly help themselves with this doctored video or White’s conversation with Cyborg backstage at UFC 240.

Is is not yet know who Cyborb will fight in her debut match but  it feels almost inevitable that her first bout in the Bellator cage will be against reigning champion Julia Budd.