Conor McGregor Vs Donald Cerrone at UFC 246 in Las Vegas 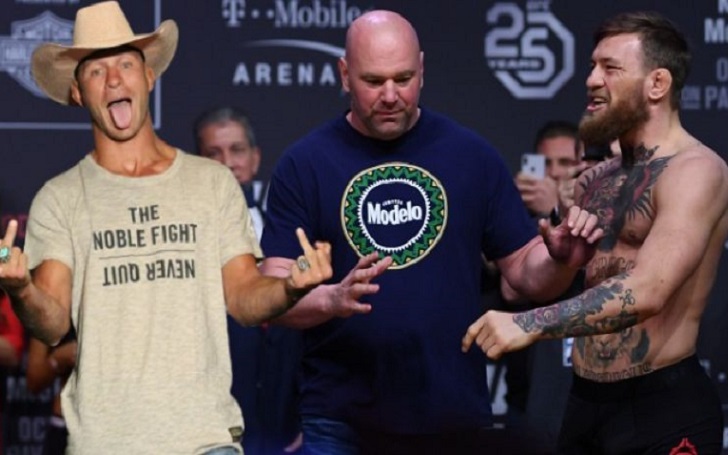 Amidst all the rumors swirling around the UFC and MMA world, Conor McGregor has announced his opponent for the comeback. He will fight Donald Cerrone in a welterweight bout at UFC 246 on January 18.

The UFC 246 will feature a non-title UFC bout between the two former lightweights in a pay-per-view card at T-Mobile Arena in Las Vegas. UFC president Dana White announced the return of the UFC's moneyman on Thursday and revealed that Conor is ready to go.

Cowboy had already given the green light to the contract.

The fight will be at welterweight (170 LBS) pic.twitter.com/ViiUXYYfwV

This will be Conor's third welterweight bout as he had two bouts with Nate Diaz at 170 previously. He lost the first bout via submission while he made the second on his side with a majority decision.

The Notorious will fight for the first time since his lightweight title loss to Khabib Nurmagomedov at UFC 229 in October 2018.

Since then, the former champ champ had been into several legal issues. He was found guilty of punching a man in a Dublin bar in April and has also trouble with the law when he smashed a fan's phone outside the Fontainebleau hotel in Miami. Besides, he was also accused of sexual assault on two different occasions in Ireland