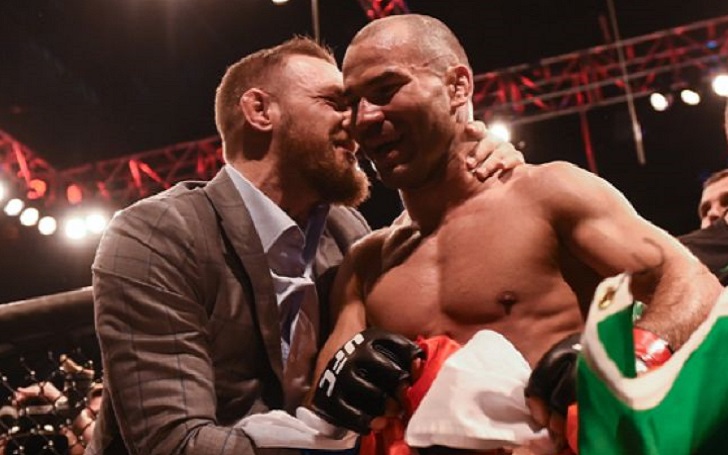 Conor McGregor's training partner Artem Lobov is quite busy in Bare Knuckle Fighting Championship (BKFC) these days. The Russian Hammer made his third bare-knuckle appearance in a rematch against Jason Knight on Saturday.

Unlike his first fight with Knight, it didn't go well for Artem as he got KO'd in the fifth and final round.

Conor McGregor, who watch his pal's game from the ringside, praised Artem despite the loss and also congratulated the former UFC veteran for the win.

"What a journey this has been mate. What a journey this is! You blow me away bro, from the world tours to the ultimate fighter to this! You deserve the world and more my brother! Congrats on another amazing fight! What a story! Brothers for life mate. Congrats to Jason Knight. Amazing warrior. Great fight."

Artem Lobov made his bare-knuckle debut in April against Jason Kid which he won the fight via unanimous decision. He then defeated former boxing champion Paulie Malignaggi at Bare Knuckle 6.