Paulie Malignaggi popular with the ring name Magic Man is a former professional boxer who competed as a boxer from 2001 to 2017. In his 16 years of career, he held IBF Light Welterweight and WBA Welterweight Championship titles. Currently, he is working as a boxing commentator and analyst.

Paulie Malignaggi most recently fought former UFC fighter Artem Lobov at Bare Knuckle Championship 6 on June 22 and was defeated. Reportedly, there aren't any news about his affairs or relationship. Further, he has an estimated net worth over $5 million. Scroll down to know in details about his early life, bio, personal life, and professional career.

Paulie Malignaggi Earnings; How much is his Net Worth?

Well, boxers are well known for living a luxurious lifestyle and so does Paulie have. Additionally, to live such an extravagant lifestyle, you need to have a good paycheque. Reportedly, Paulie has an estimated net worth over $5 million.

Paulie has collected an enormous amount of fortune from his professional boxing career. Besides that, Paulie has also earned decent money, working in movies, ads, and video game.

Malignaggi earned $1.125 million as prize money, winning a fight against Broner. Additionally, his current source of income is solely dependent on his acting and commentating the boxing matches. 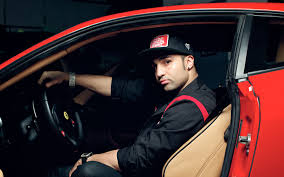 Moreover, he recently competed with Artem Lobov on Bare Knuckle and despite losing, he is expected to earn millions of dollars. Besides, he also worked as a trainer of Conor McGregor ahead of his fight against Floyd Mayweather. He might have received a good amount from the Notorious.

Is Paulie Malignaggi Married? Know about his Personal Life

Reportedly, Paulie is not married and as per the recent report, there aren't any news regarding his affairs or relationship in the media yet. In fact, it hard for his fans and followers to accept his current relationship status and however, he might be in a secret relationship with his girlfriend. 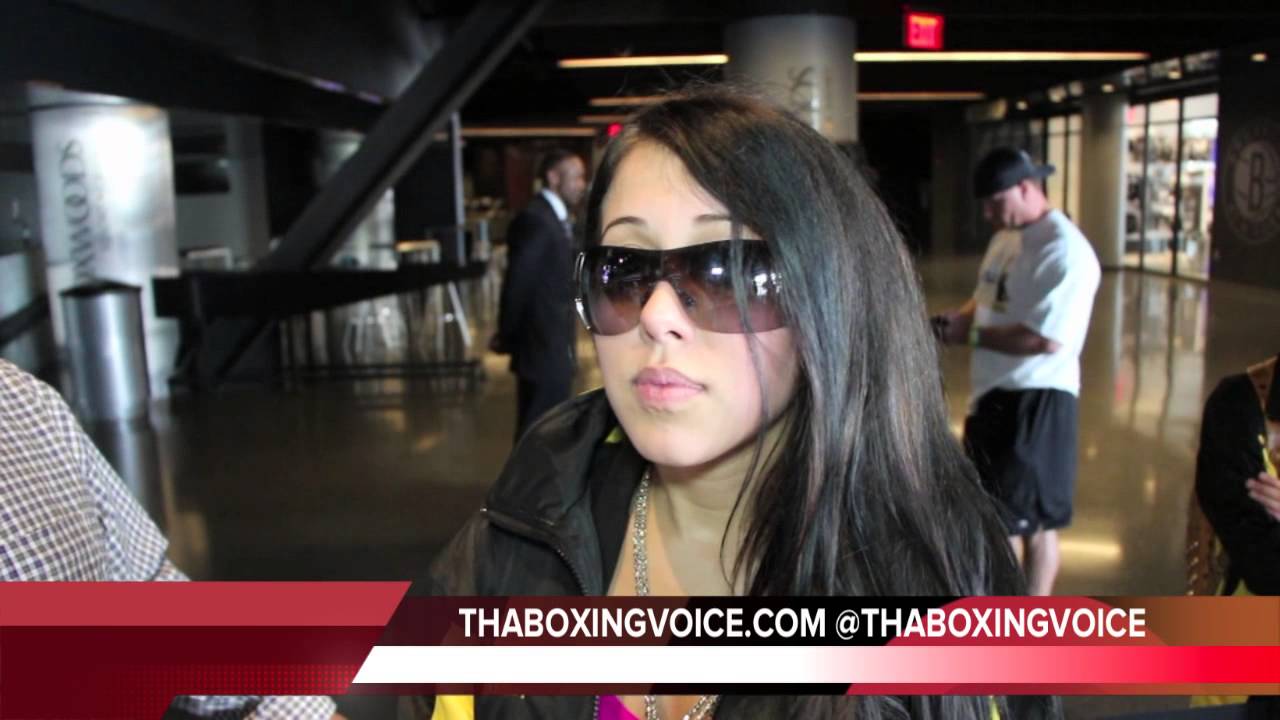 Moreover, he was rumored to be in a relationship with his ex-girlfriend Jessica Corazon who caught up people's attention when she was invited in the ring for an interview in a match between Paul and Broner. Additionally, it was rumored that Jessica was pregnant with his child. However, Paulie in one of his interviews mentioned that Jessica was just one of his many women.

Paulie said that Jessica wanted more form the relationship and Paulie wasn't ready for that kind of relationship. Later, they got separated and since then Paulie is living a single life.

Paulie was born on November 23, 1980, Bensonhurst, Brooklyn, New York City. Further, the details about his parents are not in the media yet. Additionally, he is an American native and belongs to the white ethnic group. Additionally, he was born under the star sign Sagittarius.

Talking about his childhood, he often used to violate school rules. Additionally, he was regularly involved in street fights using knives and sometimes guns. In fact, he was expelled from high school for street fights and ditching classes.

Paulie is a former boxing player who reached the hight, winning IBF Light Welterweight and WBA Welterweight Championship titles. Currently, he works as a boxing commentator and analyst.

News emerged on March 7, 2019, that Malignaggi has signed an agreement with the Bare Knuckle Fighting Championship and made his debut against Artem Lobov on June 23, 2019.