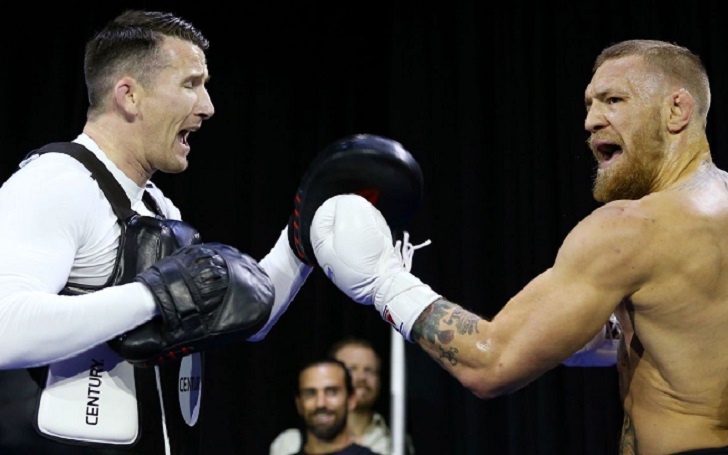 The former UFC Lightweight champion Conor McGregor is expected to make his return to the Octagon after more than a year hiatus on January 18. Amidst several rumors of the possible matchups, all signs are now pointed towards Donald “Cowboy” Cerrone.

In an interview with MMA Junkie’s Farah Hannoun, his long-time coach Owen Roddy revealed that he would be in Conor's corner if he fights Cowboy in his return on January 18- unofficial date. He also revealed that his team is working with Dana White to make the fight happen.

Owen also believes that this will be a winnable fight for Conor and which will also be a challenge for a rematch with Khabib Nurmagomedov for the title.

Roddy also confirmed that McGregor is working hard for his return and grad a win which he hasn't seen since 2016.

“I know he’s working very hard,” he said of his pupil. “There’s no official date set yet, but Conor’s been training very hard, as you can see. He’s in good nick. If you’re looking at any of the pictures, he’s in phenomenal shape, he’s ready to go. I’m sure everybody’s excited to see him back.