Betting Guide For UFC 228 ‘Woodley vs Till’, Woodley: An Uncommon Choice, But Could be your Cash Cow 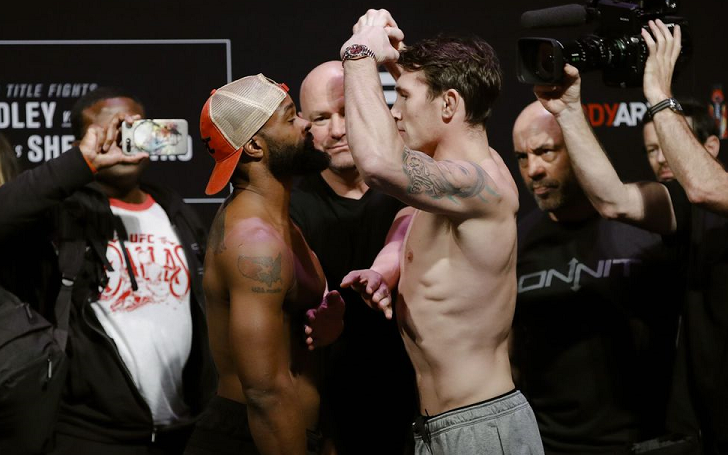 American Airlines Center in Dallas, Texas is booked on Sept. 8, 2018, for UFC 228 which highlights Darren Till VS. current Welterweight champion Tyron Woodley and Valentina Shevchenko challenge Nicco Montano in the pay-per-view co-main event.

Featherweight offers a very exciting match between Brandon Davis and Zabit Magomedsharipov, while Jessica Andrade takes on Karolina Kowalkiewicz in a potential title eliminator at 115 pounds. The main event is considered to be one of the boring fights by fans as if Till won't go up for a knockout against Tyron.

There was a huge discussion about Darren Till making weight, but after the official weigh-ins result came out, Till was 169 lbs, and the Champion was at 170 lbs. So what are the betting odds as per some big betting sites, let's know it all.

Betting odds as per Bet365

If you place a hundred dollar bill on the champion, you will receive $220 in return for his victory, whereas the popular choice Till's stake of $100 will yield you $170 in return. As per bet 365, a $100 placed on a draw will have $6200 in return (which is the most unlikely result in this one). But, if Tyron Woodley could snatch a first round knock out over Till, a $100 wild get fans a whopping $900 in return.

Stakes and Odds from Betway

Total 45% of the people from the betting community thinks that Woodley will be able to defeat the undefeated Darren till whereas 55% think Till's undefeated stake will remain as same and Tyron Woodley will hand his belt over to the British fighter.

Woodley: An Uncommon Choice, But Could be your Cash Cow

If we analyze Woodley Vs.  Stephen Thompson and  Thompson Vs. Till; Woodley should have no problem-fighting Darren Till as it's not an unusual matchup for Him. Tyron is a wrestler and has a very good Knockout power too. He is a calculative fighter and has a huge gas tank, on the other side Till hasn't fought someone as wise as Tyron, because his fight IQ is exceptional.

We have seen him knocking Demian Maya in the first round, which is the fastest knockout in the history in the Welterweight division. On being said that, Woodley after surgery is looking super healthy. So, it will still not be very odd for people to go with Woodley rather than betting on Till. It's not a long shot, and people can make a good earning if they decide to bet on Woodley.

Pay per view for UFC 228, is open for sale, fans can go and book the event for tomorrow.